Does LoL need a KeSPA Cup-style tournament in Europe and NA? - Dexerto
League of Legends

Does LoL need a KeSPA Cup-style tournament in Europe and NA?

With Korea’s KeSPA Cup wrapping up this week, and China’s Demacia Cup already over, the League of Legends community is wondering whether these multi-tier elimination tournaments would be worth implementing for the LEC and LCS.

The off-season for League between Worlds and the start of the next season can be a drag for fans. While the two months or so of downtime is great for teams and players to catch a break from the busy season that runs for almost nine months, the itch for high-level play over the break is still there.

Events like the KeSPA and Demacia cups can help tide fans over until January. The Korean and Chinese off-season tournaments bring together teams from all levels of play to compete for glory, as well as give fans a first peek at new talent. 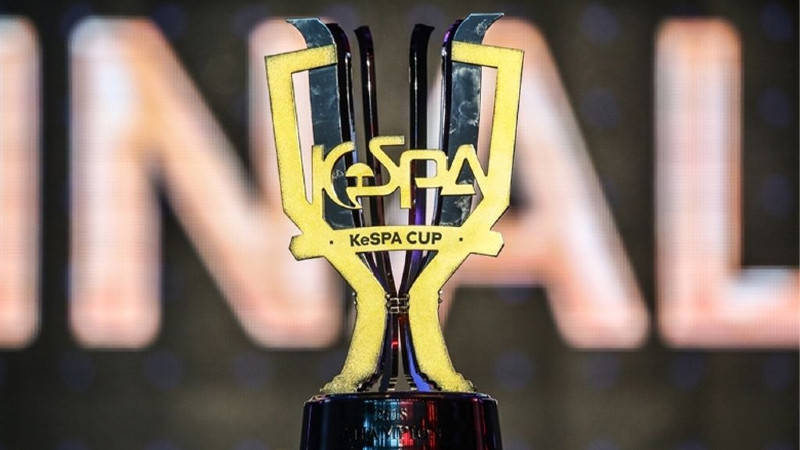 Does League in Europe and NA need its own KeSPA Cup?

Now, fans are wondering whether that same tournament format could be pushed for North America’s LCS, Europe’s LEC, and all across the world.

A reddit thread on the topic garnered almost 1,000 upvotes on December 31, with the community pushing for a KeSPA Cup-style event in major regions across the world. Fans cited a few major reasons behind why they’d like to see this kind of tournament in the West.

The best-of-three, single-elimination format could provide experience NA and Europe lack given the format of their own leagues. China and Korea get more experience in best-of-threes during the regular season, but with the LEC and LCS having best-of-one formats, it could be beneficial to practice it in the pre-season. 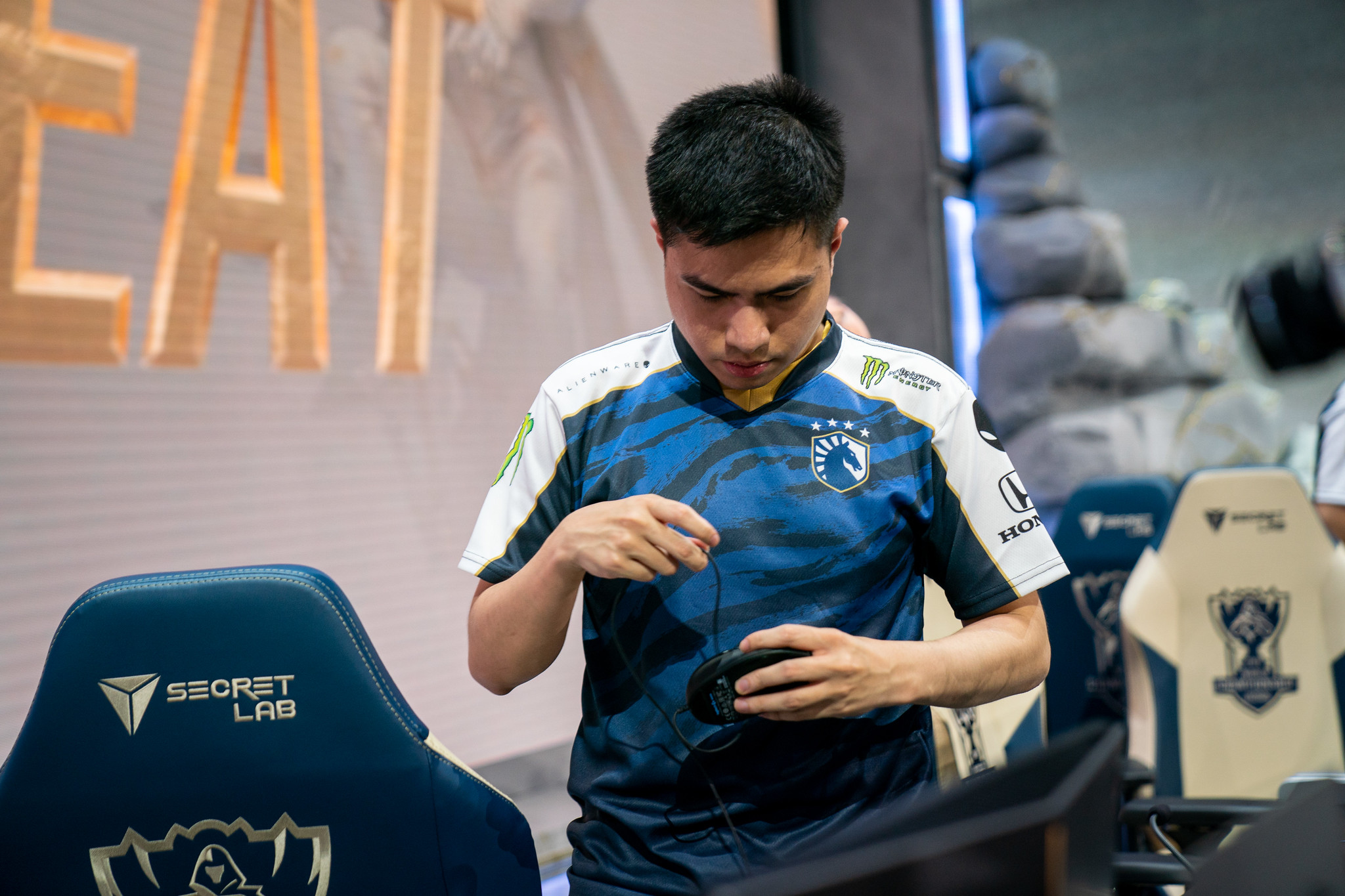 NA’s lack of experience in best-of-three’s and fives is often highlighted when the region fails to progress at Worlds. A pre-season cup could help with that.

It also gives teams a chance to practice with new talent in a competitive environment. China’s top LPL teams often sub in their academy rosters for the Demacia Cup, with teams like Invictus Gaming and world champions FunPlus Phoenix doing so in the 2019/2020 edition.

The tournaments are also often short, taking about a week to complete. The rapid-fire format means that player burnout is kept to a minimum, while the taste for high-level League is satiated for fans.

There’s been some movement in this area in Europe at least. LEC team Excel Esports organized the off-season Neosurf cup between themselves and fellow LEC team Misfits, and both of their academies. They also invited players from the Dire Wolves in Oceania to take part.

However, a full-fledged NA and EU-style event involving NA Academy and EU Masters teams respectively could be an exciting prospect in the future.

While this has been tabled by a lot of fans in the west, some people are still sceptical of the idea. Player burnout is already a major issue, with teams like G2 Esports and Team Liquid barely able to catch a break across the season.

Teams, especially in Europe, don’t have deep substitute rosters outside of their academy roster. Although LCS teams often have 10+ man squads, most of these players are on the Academy team, meaning that they might have to pull out a team if they can’t field both. 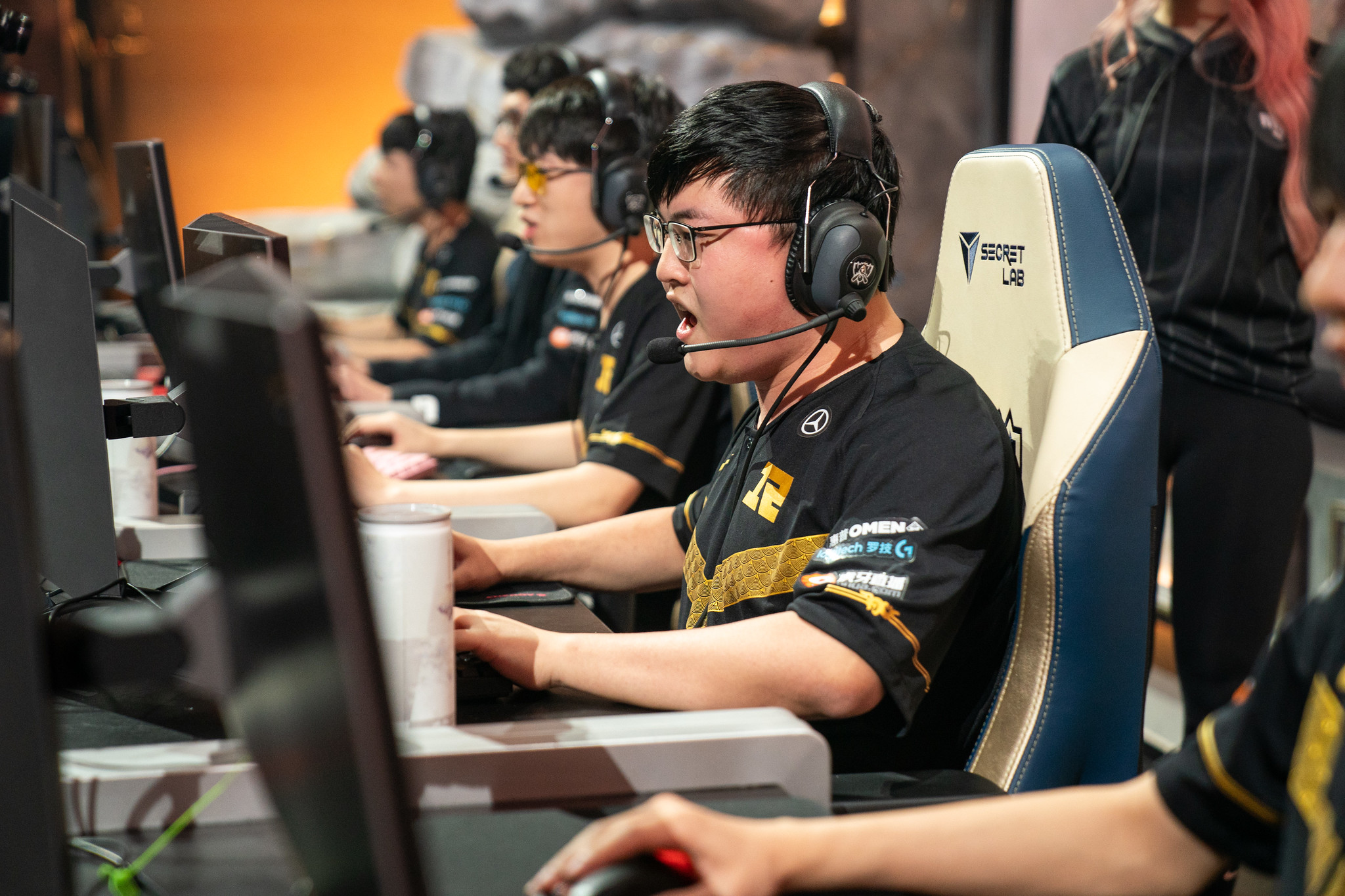 Royal Never Give Up took home the Demacia Cup in 2019/2020 without star AD carry Uzi.

Outside of NA and Europe, regions like Brazil, Oceania, and SEA could do with extra competition. Their local leagues are often shorter events, and off-season cups could provide players from these regions another chance of getting scouted.