Summit1g suffers unluckiest Halo timing ever after gift from “god”

Jaryd ‘Summit1g’ Lazar thought he had won the lottery when the “Halo gods” blessed him with an unexpected M808 Scorpion tank, only for the gift to be stolen away by his own teammates.

Summit is best known for streaming a variety of different games on his Twitch channel, but has been grinding his way through Halo Reach’s multiplayer since its release on PC as part of The Master Chief Collection.

The 32-year-old’s return to Halo has been a mixed bag, including some incredible plays and a hilarious grenade fail, and the streamer’s chat was in stitches again when a moment of joy for Summit1g quickly turned to astonishment on December 17. 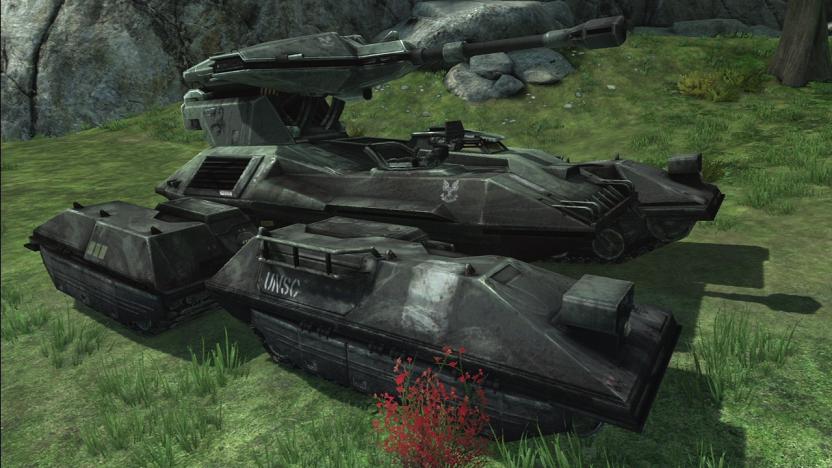 Summit1g was gifted an empty tank, but things didn’t go as planned.

While driving a Type 32 Rapid Assault Vehicle, the streamer found himself coming under severe fire from an enemy, quickly spinning around and retreating in fear of getting eliminated.

As he flew around the corner, Summit1g was stunned to see a tank appear out of thin air in front of him, giving him some much-needed firepower as he tried to win the match. “Hey, thank you God, thank you,” he said, hopping out of his Type 32 to jump into his gift.

Things didn’t go as planned for the streamer though, who could only watch as a teammate bounced into the tank and drove off. As if things couldn’t get any worse, he spun around to see another teammate steal his Type 32 as well, leaving him not only speechless, but vehicle-less too.

The Twitch streamer wasn’t put off by the behavior of his teammates, seemingly accepting that he would just have to bounce his way back to the action after giving up his vehicle in hopes of a better one, and getting left empty-handed.

Summit1g isn’t the only streamer who has been enjoying Halo Reach on PC, with Dr Disrespect claiming the game feels “so good” to play.

For Summit1g though, he may have learned a valuable lesson in not leaving your own vehicle in hopes of nabbing a better one, or at least making sure there’s no one around to steal both of them before you get a chance to jump in.