The news that OpTic Gaming and their incredibly successful Halo roster were parting came as a massive shock to fans of the team and organization in March of 2018.

It soon became apparent that the players had been unable to come to an agreement for a contract renewal with Infinite, the parent company of OpTic, and was a sign of the growing disconnect between the old and new OpTic philosophies and business strategies.

Eventually, that disconnect reached a point where Infinite made numerous staff cuts and Ryan ‘OpTic J’ Musselman stepped in to take control of the company, replacing Chris Chaney as Infinite President. 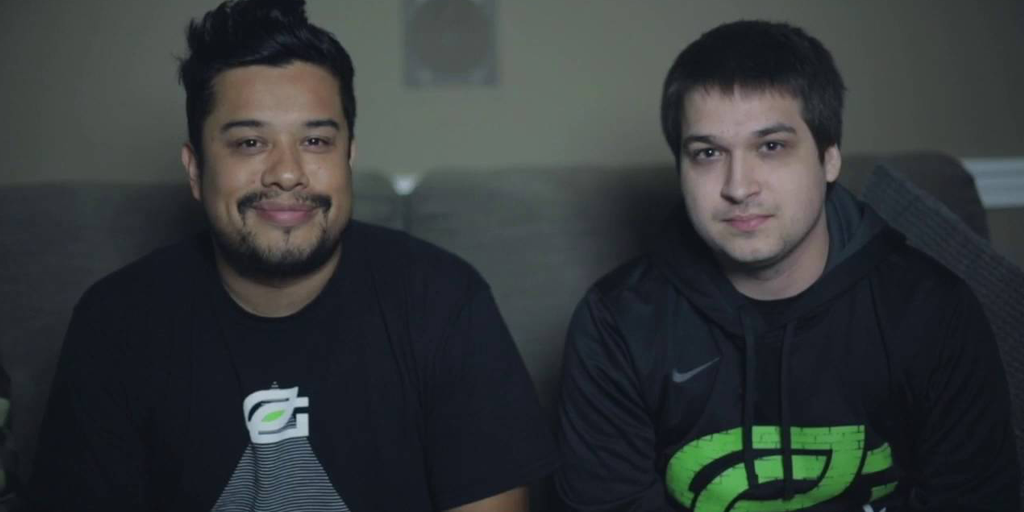 The former OpTic Halo players appear to still have a lot of respect for H3CZ.

Since then, OpTic as an organization has started to shift back towards the image that Hector ‘H3CZ’ Rodriguez spent so many years creating, but Paul ‘SnakeBite’ Duarte has made it clear that he and the rest of the Halo team are unlikely to ever make a return.

“No, unless H3CZ is running the show I wouldn’t, and especially with Infinite and with J,” he said. “Us and Infinite, and, I wouldn’t even say ‘us and J’ ‘cause I don’t want to speak for other people, but myself and J do not have that kind of relationship any more.”

SnakeBite went on to explain why the contract negotiations with Jacob ‘Maelk’ Toft-Andersen and J quickly took a turn for the worse earlier in the year, stating: “They offered us some really bad deals, basically trying to scam us but luckily we know how to use a calculator.”

The 23-year-old says that Maelk was unaware of the fact that the team had the one million dollar Halo World Championships looming at the time of the negotiations and that this was what helped them make their final decision not to renew their contracts.

SnakeBite says that the entire situation made him feel more disrespected than ever before in his professional career and that it was a total 180 degree switch from what he was used to with OpTic.

“Unless H3CZ is the person who is in charge of it and doing it all, for me personally I just can’t say I would go back,” he concludes.

SnakeBite concedes that having a Halo team might not have been profitable or viable for OpTic and Infinite anymore, but makes it clear that it was the way that things were dealt with that he had an issue with.