Resident Evil 2: How to find the Magnum and its upgrade parts - Dexerto
Gaming

Resident Evil 2: How to find the Magnum and its upgrade parts

The highly-anticipated Resident Evil 2 Remake is finally here and with plenty of tough zombies to fend off, you’ll surely want to be equipped with one of the best weapons in the game as soon as possible.

With the updated version of Resident Evil 2 promising to be just as unforgiving and tough as the original, fighting your way to the endgame won’t be a cakewalk in the least bit.

With the powerful Magnum, known as the ‘Lightning Hawk’ this time around, in hand, though, things might be just a little bit easier.

How to find the Magnum

Thankfully, getting your hands on this weapon won’t be too hard, as it just requires solving an easy puzzle located in the RPD’s S.T.A.R.S. Office.

To solve this puzzle, you just have to follow a few simple steps and we’ve broken it all down for you right here. 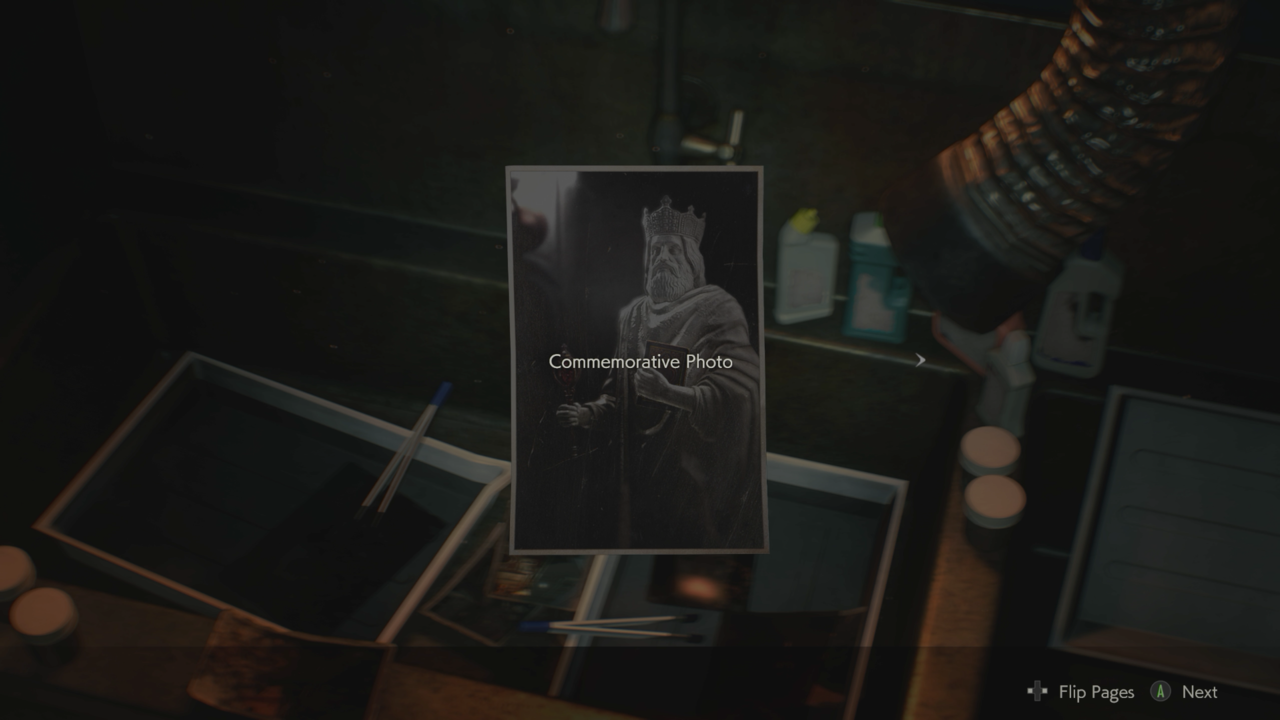 This photo is the first step in the process to locating the Magnum in Resident Evil 2.

The first clue comes in the form of this commemorative photo that you pick up from developing a Film Roll you get from Locker 106 in the Safety Deposit Room. The statue seen in the photo can be found in the Art Room on the second floor, but you’ll quickly notice that the Red Book is missing.

Locating it is quite easy, however, as it’s found in the Library on the western side, just across from the Art Room. The book will be sitting on a desk right next to the door featuring the Ace symbol on it.

With that in hand, you can head back to the Art Room, grab a hold of the stone arm next to the statue and then combine it with the book. Insert that back into the statute and you’ll be able to grab the scepter from its hand that will give you the Red Jewel. 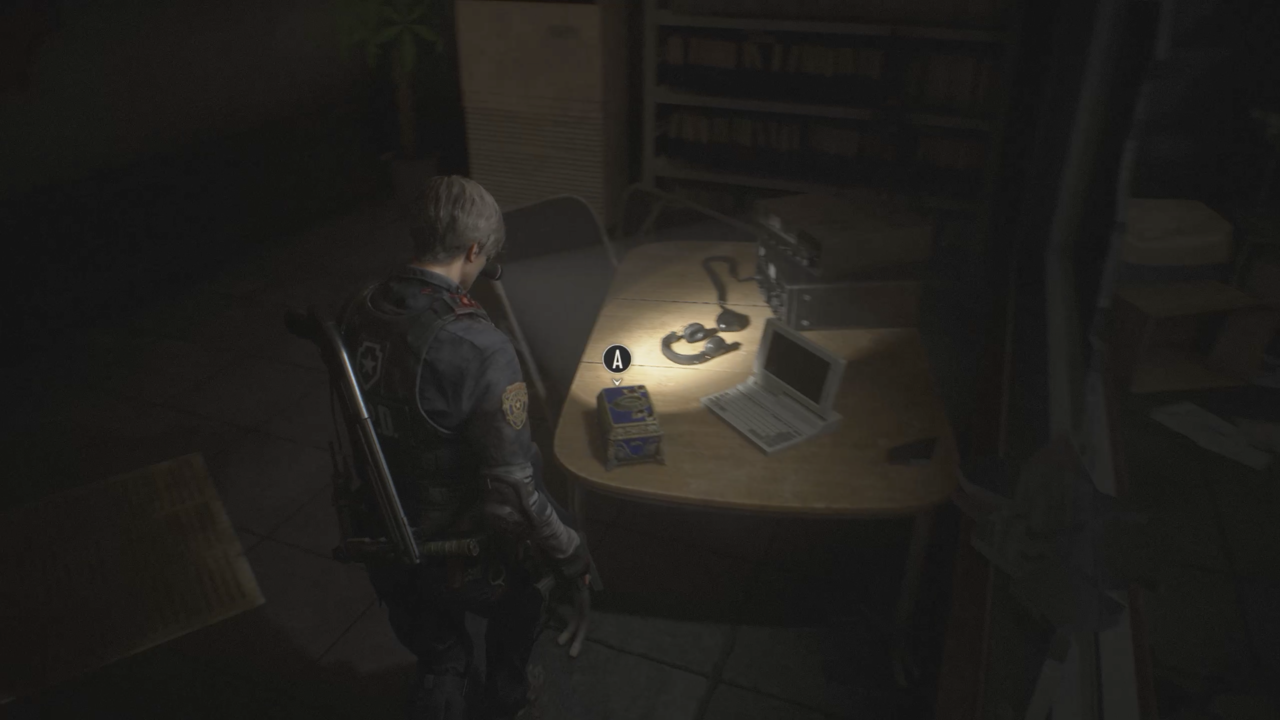 Next (we’re almost there, I promise), you’ll need to take the Red Jewel to the Bejeweled Box that can be found in the Interrogation Room on the first floor. One thing to note, this room can only be opened once you have the Spade Key, meaning you may have to advance the story a bit before getting to this step.

Once you grab the Bewjewled Box, simply combine it with the Red Jewel and you’ll get the S.T.A.R.S. badge. Examine the badge and you’ll find the USB that is your key to obtaining the Magnum.

Simply head back to the S.T.A.R.S. office, insert the USB into the computer and the armory will open right up and give you access to the coveted Magnum. 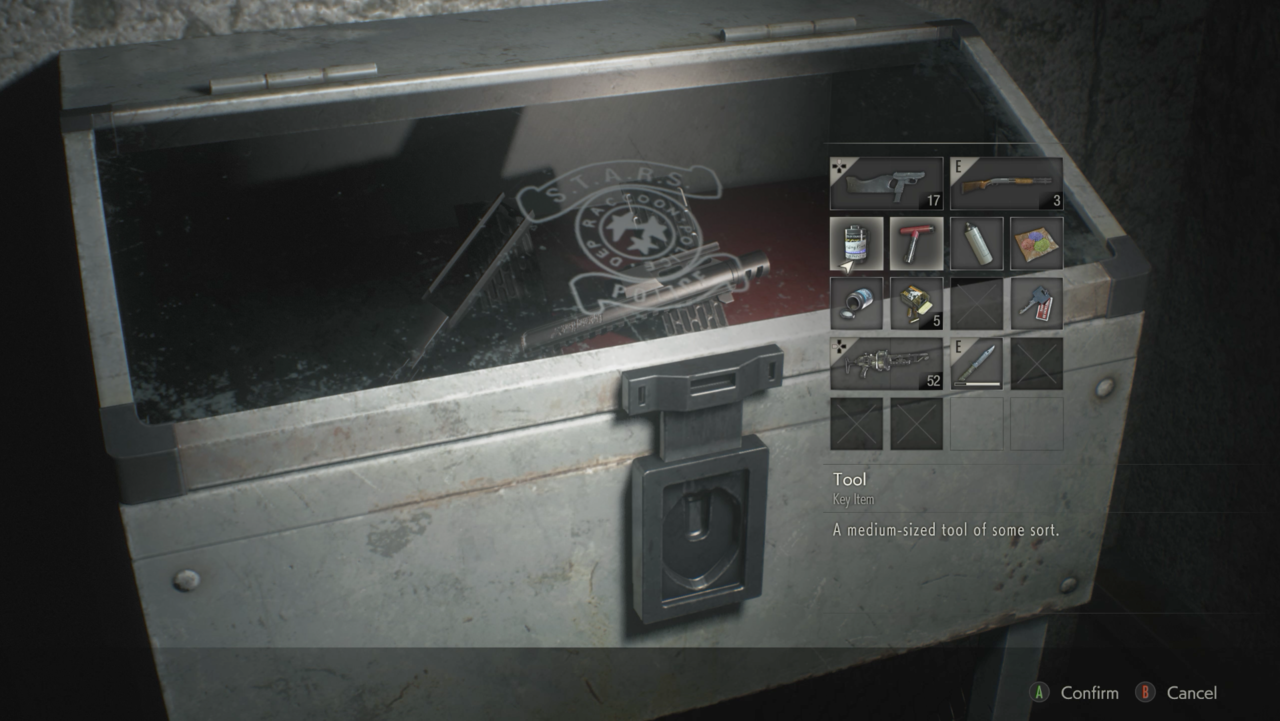 The Long Barrel and Scope will make Resident Evil 2’s Magnum even deadlier.

How to obtain upgrade parts for the Long Barrel and Scope

The Long Barrel is located in the Underground Stairs in the middle section of the Underground Facility. To gain access to this area, you’ll need to use the three Medallions to open the “escape route.” Once you have access, it’s as simple as using the S.T.A.R.S. to unlock the white case containing the parts.

The Scope will take some leg work, as you have to develop a Film Roll that reveals its location. The Roll is in the Work Room in the upper section of the Sewers. Develop the Roll in the Dark Room at the RPD and you’ll get a photo with two locations. The first one is most important, with it pointing to Captain Wesker’s desk in the S.T.A.R.S. office on the second floor. The Scope is located in a wooden box inside a drawer in the office.