Will Fortnite's Driftboard be removed in Season 8? - Dexerto
Fortnite

Will Fortnite’s Driftboard be removed in Season 8?

After a long wait, Fortnite’s Driftboard has finally appeared in the game. But with the impending release of Season 8, could the item be removed so soon after it’s launch?

The Driftboard’s inclusion in Fortnite was officially announced back in December, but it’s release was delayed after Epic Games stated they had found a bug with that item that meant they would no longer be able to roll the Driftboard out to players as they had hoped.

Epic Games remained quiet on the subject until Sunday, February 17, when they finally confirmed that the item was on its way, with players getting the chance to hop on the Driftboard just two days later. 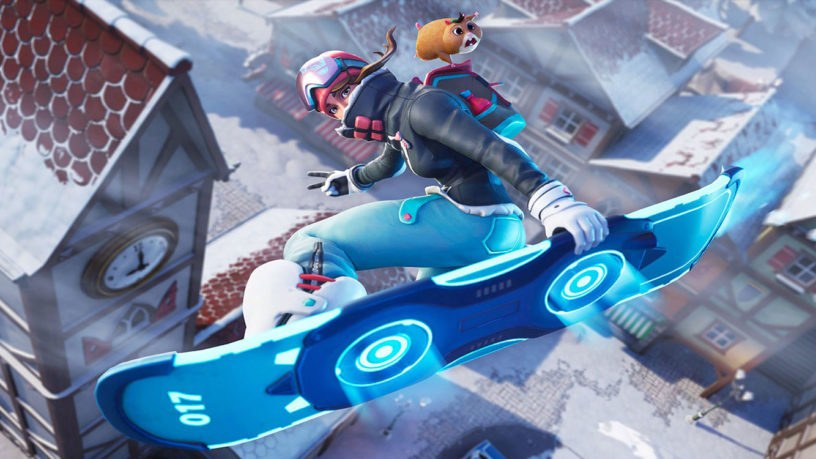 The Driftboard finally released on February 19 after a long delay.

When the Driftboard was released, Epic Games stated that the hoverboard would only be available in the game for a limited time, prompting players to wonder if the vehicle would be removed at the end of Season 7.

Epic Games regularly freshen up the game at the beginning of a new season, and many thought it would be likely that the developers would take out the Driftboard and replace it at the start of Season 8.

This will not be the case though, as Epic Games Community Coordinator Sean ‘MrPopoTFS’ Hamilton posted on Reddit to say: “Having fun catching air and nailing tricks with the Driftboard? Good news, it’ll still be available in the V8.00 update!”

While Driftboards are hanging around in Season 8, Fortnite players will have to say farewell to the X-4 Stormwing plane, which Epic have confirmed will disappear at the start of Season 8.

With many speculating that the Fortnite map will be covered in water and lava at the beginning of Season 8, it’s no surprise that the Driftboard is staying put, as the fact that it hovers will ensure players are able to traverse the map with ease.