One of Fortnite’s most popular Limited Time Modes has returned, with the V6.31 update for the game bringing back High Explosives.

This game mode removes all guns from the game, leaving only items that cause mass destruction with explosives, like Rocket Launchers, Grenade Launchers and Dynamite.

These powerful weapons can cause chaos on the map, especially if you’re not used to the gamemode, with rockets and grenades flying around as players try to secure the Victory Royale.

For those who would like to win more games and get more kills in High Explosives, YouTuber Geerzy has released a video with some helpful tricks and techniques that might help you in this frenzied mode. 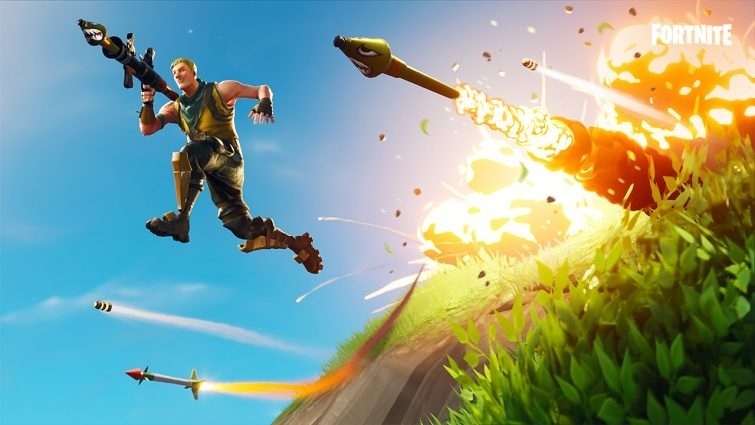 As the game winds down and the circles get smaller, players will attempt to build 1×1 bases to protect themselves from enemies. A simple trick to counter these is to grab two Rocket Launchers, aim at one of their walls and fire.

Then, immediately switch to the second launcher and fire again. This means that the first rocket will destroy their cover, with the second dealing damage before they can react.

When under attack, Geerzy suggests simply crouching down and placing a pyramid while staring at the floor. The pyramid will give you cover from all angles, while taking very little time to build. This can be especially useful when someone is firing at you, but you’re not sure where from.

While these tricks are extremely useful in the High Explosives mode, they can be transferred to normal Fortnite matches as well, making them well worth picking up if you hope to secure some wins.

Fortnite’s High Explosives mode is only available for a limited time, as the developers tend to switch the modes out in an attempt to keep things fresh.