Season 8 of Fortnite Battle Royale is finally here and its added three new progressive outfit skins to the game – Hybrid, Blackheart, and Luxe.

As has been the case for the past few seasons, players who purchase the Season 8 Battle Pass can work towards unlocking the different upgraded versions of both the Luxe and Hybrid.

The skins’ appearances can be upgraded by meeting certain objectives, which also don’t have a time limit, so they can be completed even after Season 8 has ended.

The Hybrid is one of two outfit skins that is awarded in the very first tier of the Battle Pass, and it can be upgraded from its original state to a menacing dragon-like creature.

It features a whopping 10 styles that can be unlocked, all of which are shown below: 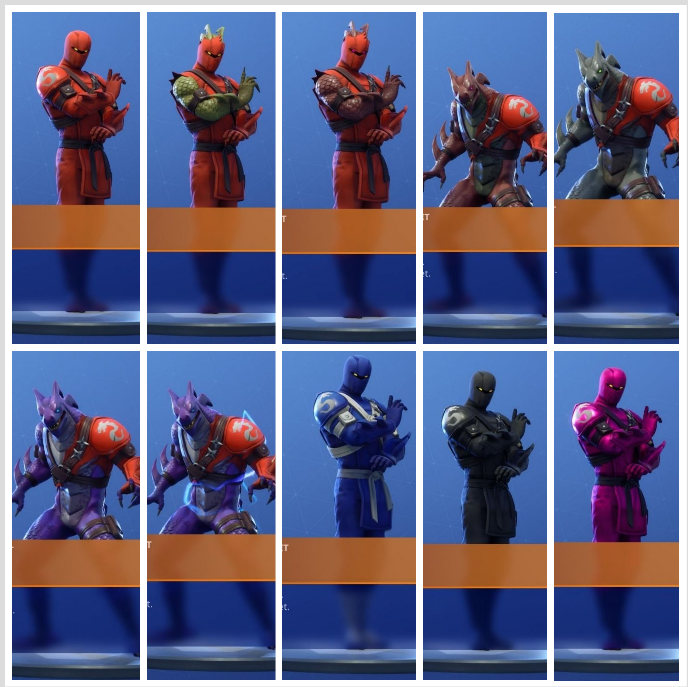 Styles two through six are unlocked by earning XP after obtaining the skin:

Styles eight through ten are unlocked by completing a certain number of weekly challenges:

The second outfit skin to be awarded in the very first tier of the Season 8 Battle Pass is Blackheart, who starts off as an ordinary pirate character and eventually turns into a skeletal ghost pirate.

The Blackheart features 11 different styles that can be unlocked, all of which are shown below: 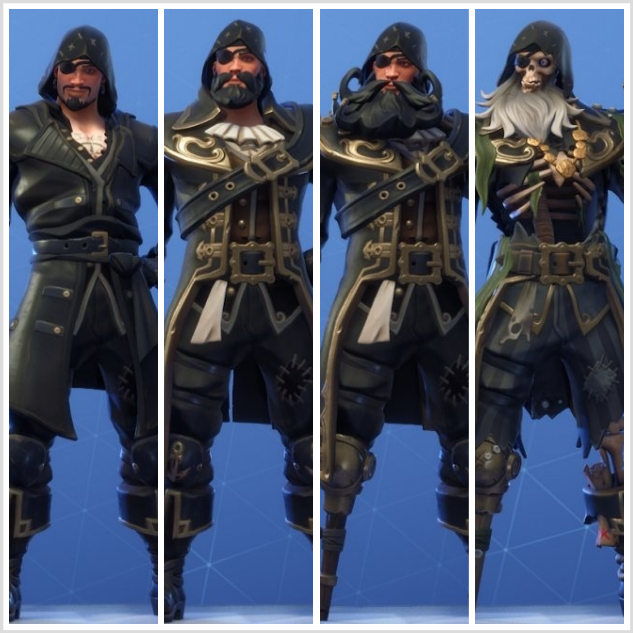 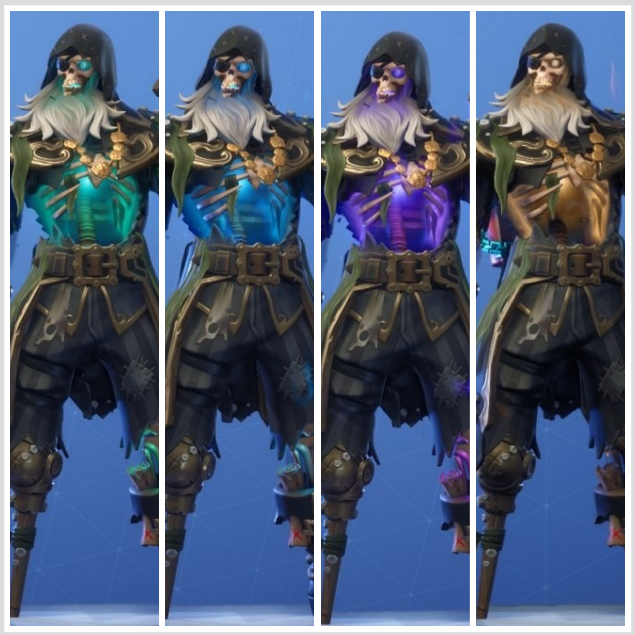 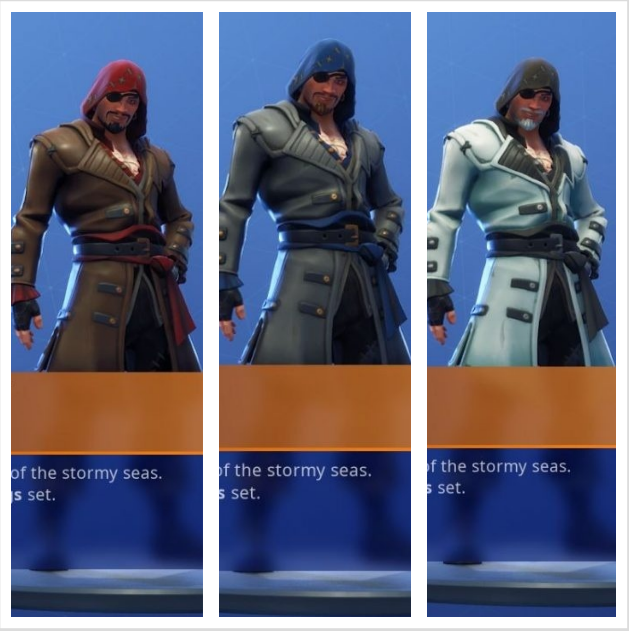 Much like the Hybrid, the first eight styles are unlocked based on XP earned , while the remaining three styles are based on the total number weekly challenges completed.

The Luxe outfit skin is available at the very end of the Season 8 Battle Pass as players can only unlock it by reaching the 100th and final tier.

It also only features four total styles that can be unlocked: 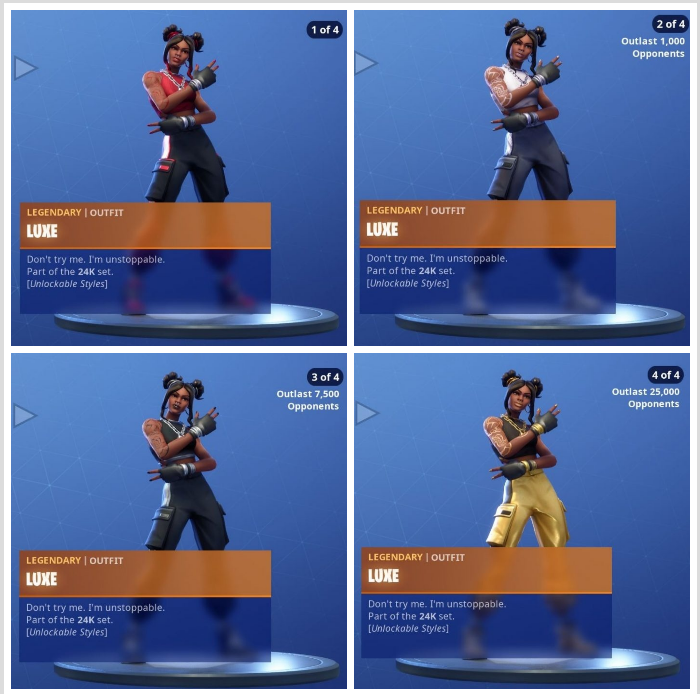 Unlike the previous two skins, Luxe’s styles can be unlocked by outlasting a certain number of opponents over the course of your Fortnite matches.