The Fortnite competitive community has come under fire recently after voicing their concerns with the state of the game, but Michael ‘shroud’ Grzesiek believes they have every right to complain.

Why are Fortnite pros complaining about the new updates?

With the Fortnite World Cup qualifiers now less than a week away, Epic Games have made a number of significant changes to the game including a ban on stretched resolution as well as confirming that reboot vans would be added to the game in v8.30.

As a result, they have been criticized heavily by the majority of professional players after seemingly taking one step forward and two steps back in their attempts to improve the competitive integrity of their game. 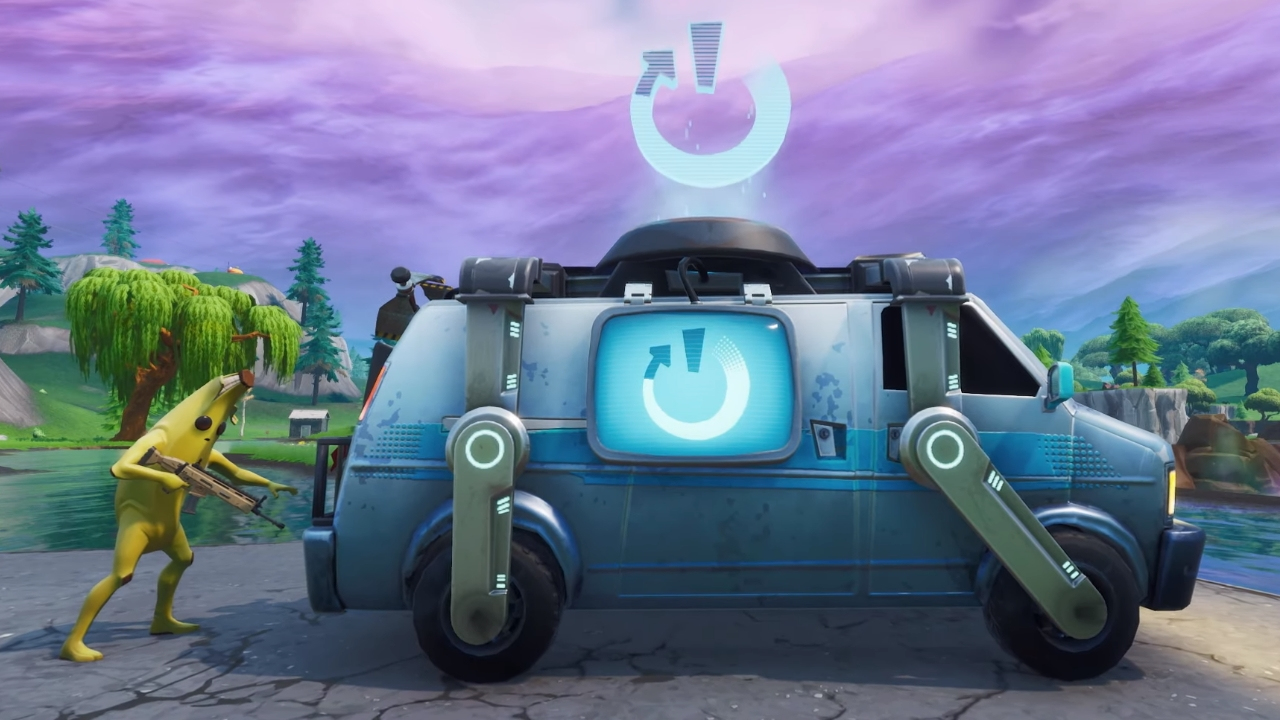 Due to their constant complaints on stream and social media, players have been criticized for being too negative. However, former CS:GO professional, shroud, believes they are doing the right thing.

“Whine, whine, whine is what any pro player in any game does,” he said. “It’s for a good reason – you want to be heard.”

Despite the cries from their player base, shroud feels that Epic Games simply don’t care due to the vast amount of money they are making.

He added: “It [complaining] usually works, but Epic Games just doesn’t give a fuck; they’ve got so much money.

“Whining is good, everyone as a pro player should be whining.”

Shroud also expressed that he feels that Epic Games truly don’t care about the pro scene after releasing the controversial changes.

“Fortnite making so many errors like this makes me truly believe they don’t care about the pro scene,” Grzesiek said. “They’re just half-assing it by throwing money at it and updating the game regularly for content.”

He did admit that pro players should be happy with the amount of money on offer at the various tournaments though: “The pros should still be happy they’re getting so much money – you could lose and still make thousands of dollars.”

Epic Games have still not responded to the various calls, from both the casual and competitive communities, to revert the changes made in the v8.20 update.

Changes may already be on the way, but players will have to wait for the release of the new update next week to see what Epic have up their sleeve.