Ninja loses his cool with TimTheTatMan after dying in Fortnite

The pair were part of a Fortnite squad with Paul ‘Action Jaxon’ and landed in Retail Row in search of a victory royale amongst a host of enemy players.

Despite insisting they would land together, Ninja got caught in an engagement while separated from his team-mates and was quickly downed despite hitting his opponent for 114 with a pump shotgun. 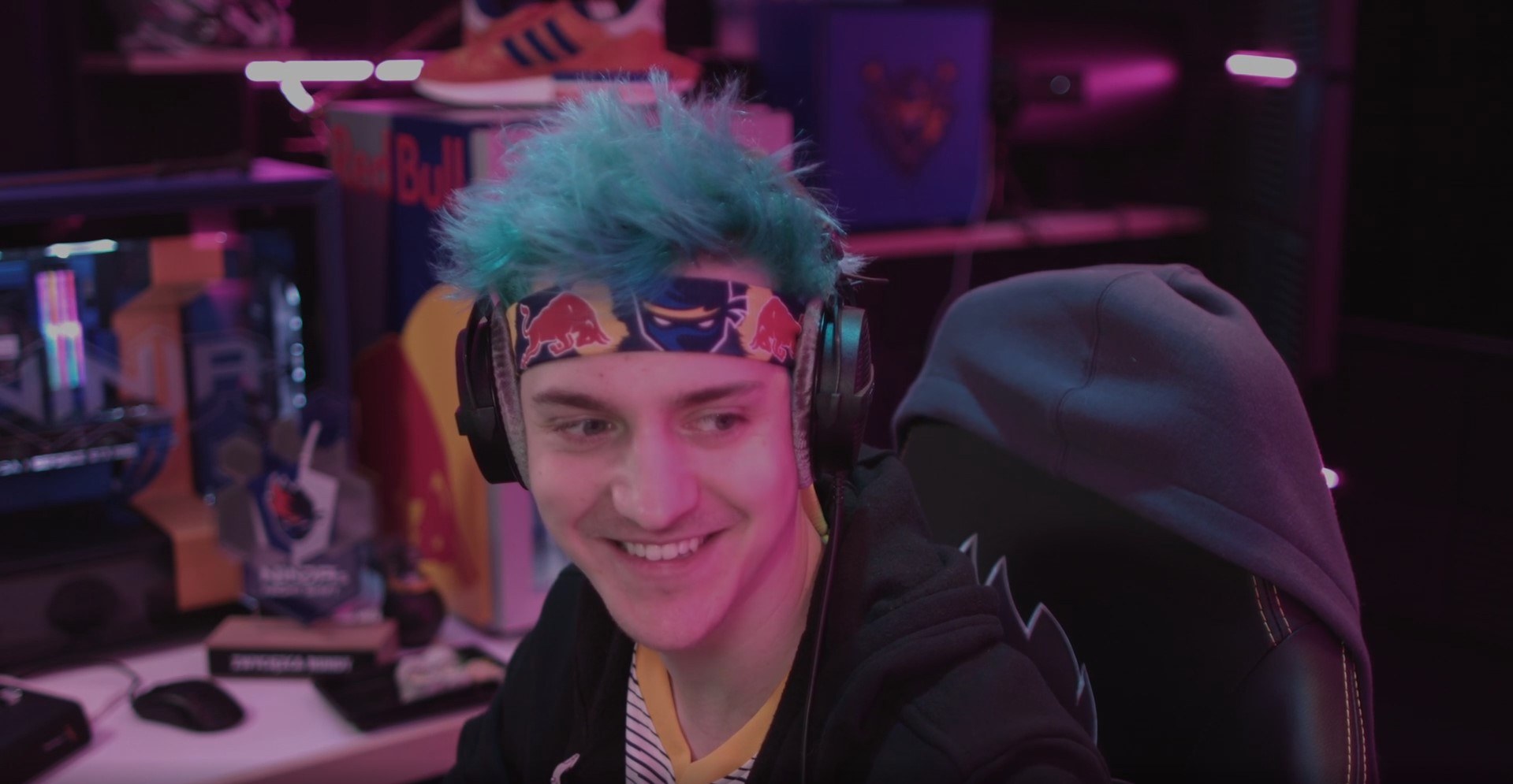 Ninja was known for his angry moments back in H1Z1 but has toned down his rage after switching to Fortnite.

Blevins was quickly eliminated by the player causing TimTheTatMan to mock his skills on the battlefield, saying: “you’re really out here dying this game,” while looting the enemies he had previously killed.

“Shut up Tim!” Ninja screamed in response. “I’m so mad right now man. That’s so lucky dude. Just bobbing and weaving around my shotgun shots while rocking me with the SMG.”

Eager to avenge his fallen team-mate, Tim and Paul asked for the location of the player to which Ninja gave a hilarious response.

Although Paul would suffer a similar fate as Ninja, Tim went on to clutch up for his team and kill the opposing player before mocking him with the ‘Take the L emote’.

The team would go on to play one final game before Tim ended his stream but they were once again unable to come out with a win.