NICKMERCS hits out at Epic Games over Fortnite FNCS issues

Popular Fortnite pro player and FaZe Clan member Nick ‘NICKMERCS’ Kolcheff hit out at Epic Games after a number of glitches marred his team’s participation in the Fortnite Champion Series.

Epic Games’ popular battle royale title ran into a number of major issues over the weekend, with a playlist glitch leaving teams uncertain if points they had earned in their first match of the weekend counted, leaving them confused for much of the competition on Saturday, November 9.

To make matters worse, NICKMERCS then got booted from a game before they landed, with the game still counting as one of their 10 available games, and wasting so much time that they were unable to queue for their final match of the day. 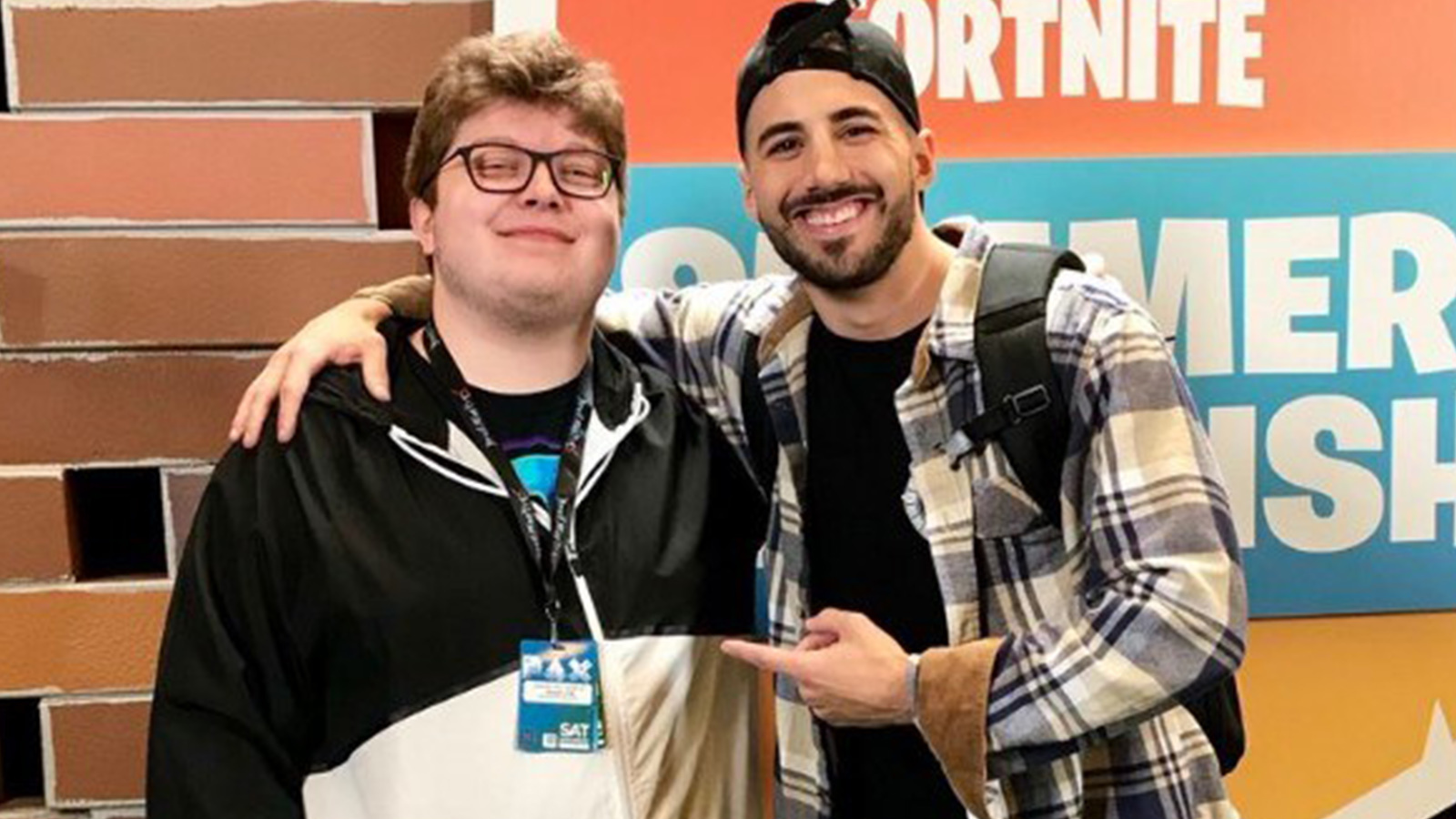 NICKMERCS (R) was furious after encountering issues during Week 2 of the FNCS.
[ad name=”article2″]

Unsurprisingly, the 28-year-old wasn’t happy, and called out Epic Games over the fact that the game is now two years old, but is still affected by these kinds of issues.

“I don’t understand how we’re two years into this game,” the streamer told his chat, “And things like this can f**king happen. I really don’t.”

“I’m not trying to make it about me, I’m talking on behalf of everyone who had a really good first game, and they just don’t count it. I can’t wrap my head around how that’s fair. It’s a very big competition, with a lot of people putting in a lot of their own time.”

NICKMERCS then took his frustrations to Twitter, claiming that he felt it was becoming “very difficult” to take competitive Fortnite seriously.

The FaZe Clan star wrote that this was sad because he loves the game, and “has never been more motivated” to play it.

It’s becoming very difficult for me to take competitive @FortniteGame seriously. Which is sad too, because I love the game & I’ve never been more motivated.

NICKMERCS wasn’t the only player upset at Epic Games’ handling of issues in competitive Fortite, with fellow FaZe member Nate Hill claiming that the developers cost him $200,000, and that they “don’t care” about pro players.

Epic themselves have yet to comment on the frustrations from competitive players, but we’ll be sure to keep you updated when they do.