Ninja explains why his competitive Fortnite career has been “so unlucky”

As one of the biggest names in Fortnite, Ninja has become near-synonymous with Epic Games’ global sensation, streaming his adventures across the battle royale to hundreds of thousands of fans every week on broadcast platforms like Mixer.

While Ninja is no stranger to competitive gaming — the blue-haired star first made his name playing for teams like Halo pro scene — and holds the record for most duo wins alongside Reverse2k, success at Fortnite’s highest has eluded him.

According to the Mixer star, his struggles to really make an impact in the professional scene for Epic’s title isn’t so much that he hasn’t tried, or can’t find his rhythm. Instead, he explained, it’s all come down to “being unlucky so many times” in tournaments. 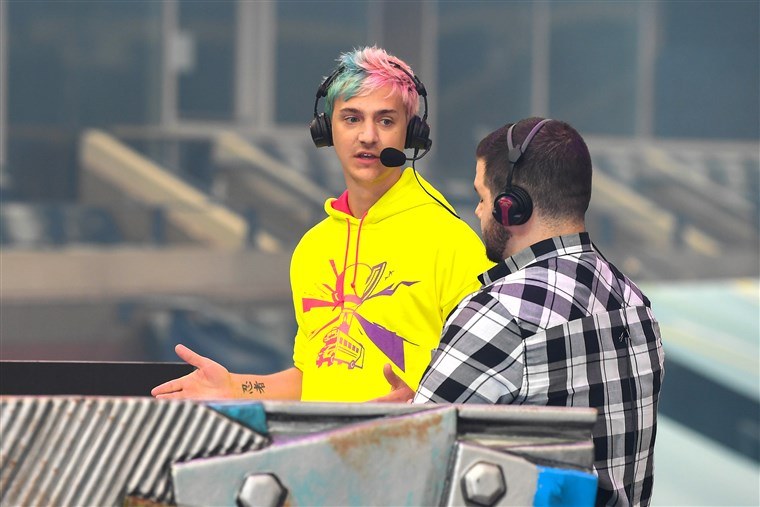 Ninja failed to qualify for the inaugural Fortnite World Cup, and attended as an analyst.

“My competitive career is a joke in terms of how unlucky I am,” Ninja said.

“I’ve had rules that have f*cked my out of a tournament placing, and out of a tournament, that everyone realizes how bad a rule or ruling it was, and the rule changes because of what happened to my team. It’s a joke, it happens to me in every single game I play.

“The tournament organizers say “Oh Ninja’s team, that’s against the rules!” and kick us out, and the next event they’re like “We’ve changed and updated a rule,” and it’s the rule that got us kicked out of the tournament in the first place!”

Ninja unloading on his luck in the competitive scene came after server issues bumped the Mixer star out of his Fortnite Championship Series qualifiers yesterday, while many other pros were still able to play, and collect more points in the Week 2 event.

The server problems, which known hacking community Lizard Squad claimed was them limit-testing their botnet’s strength, all but ruled Ninja out of scoring any meaningful points in the second round of the qualifiers, and delivered a heavy blow to his early FNCS chances.

“That’s what happened yesterday,” he said. “We were vibing, 30 points, just chilling, and then the servers go down for 30 minutes, and they come back up but they weren’t down for everyone so some people have their points still… whatever dude.” 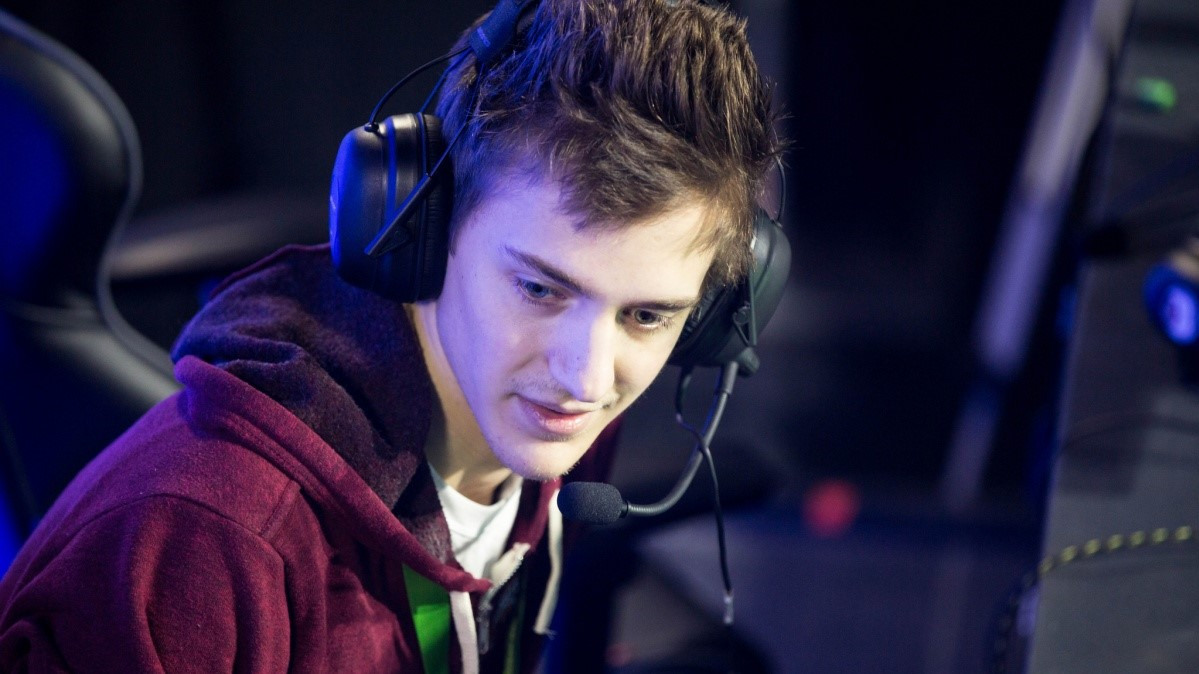 Ninja’s luck isn’t the only thing that’s keeping him from diving head-first into the competitive scene, and potentially finding the same success that he did during his stint in Halo 4, where he scored four first-place finishes, and seven top-three placements in eight tourneys.

There’s also the fact that he’s nearly 30 years old, and tied the knot with longterm sweetheart Jessica Goch in 2017. Between balancing his Mixer streaming career, his home life, and his competitive ambitions, he’s feeling stretched thin.

“I’m not going to be able to compete forever,” he admitted when talking about whether he would be contesting the 2020 World Cup qualifiers. “Jess and I are already feeling the stress of competing when you’re married.”

For mobile readers, the relevant segment begins at 1:54 below.

Part of the problem they’ve found is when he was streaming regular day-time hours, they would be able to spend time together from 7pm onwards, and “go get dinner” or “see a movie,” to make sure they could maintain their relationship.

Now, however, scrims begin around the same time as those plans would normally start for the Blevins, and while Ninja admitted he is “still having fun” with it all, it’s something that will put a strain on his relationship in the long-run.

“I had my schedule done, I would get off around 6 or 7, we would have the night together,” he said. “Now I’m competing again, and scrims start when I’m supposed to get off, and I’m scrimming for 4 or 5 hours. It’s not fun for us together.” 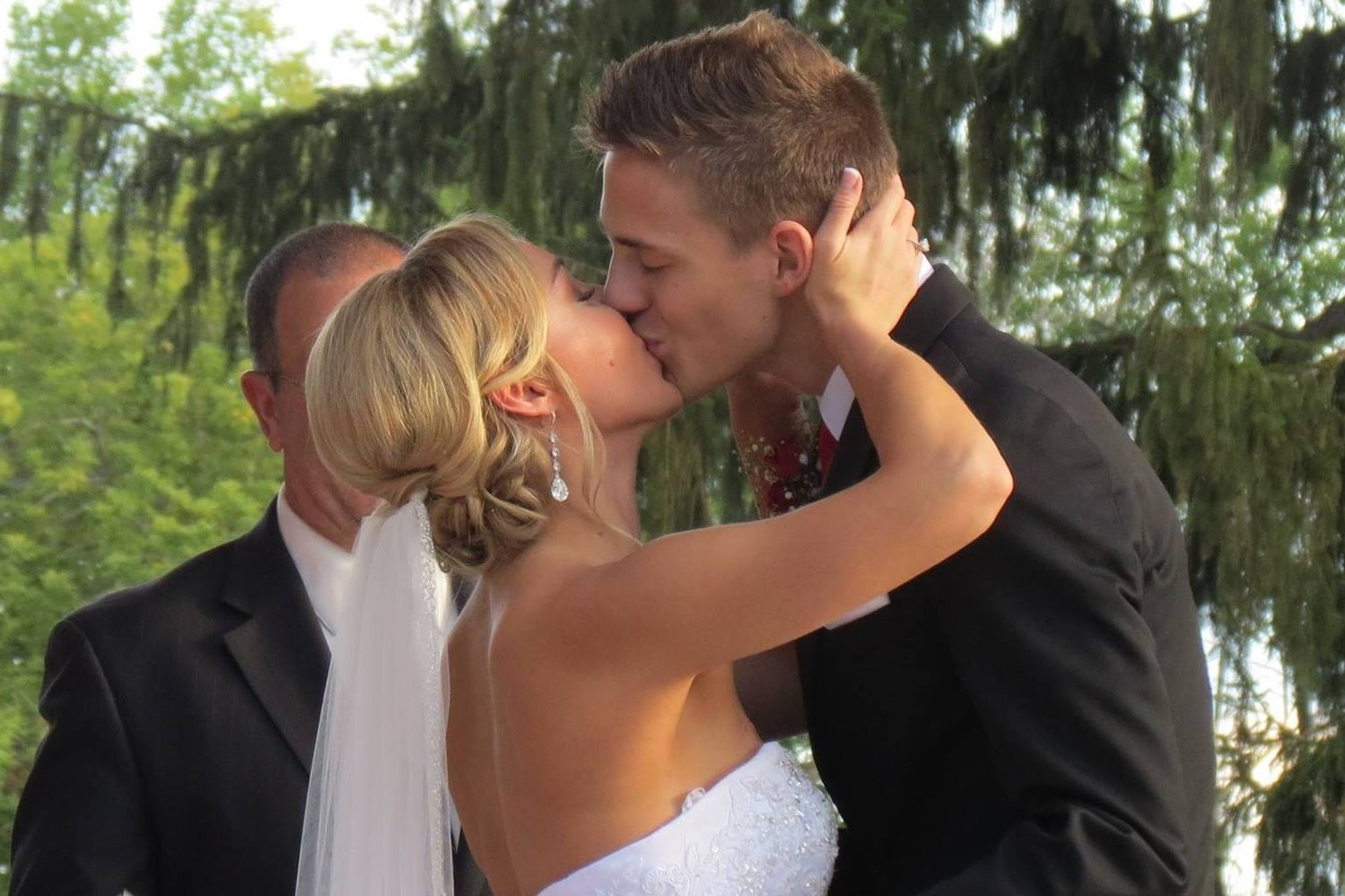 Blevins explained that he won’t sacrifice his relationship with wife Jessica for his competitive career.

For Ninja, however, the grind continues for the moment. There’s every chance he may call it quits sometime in the near future, especially if playing in the FNCS qualifiers are putting stress on his home life, but for now, he’s giving it his best crack.

As long as he can avoid Lizard Squad server attacks, competitive rulings, and the regular stream-sniping he often suffers, maybe he can even keep the promise he made to his fans to make it to the 2020 World Cup — maybe even as a swan song for his competitive career.