Thanks to a new exploit in the recently released v6.30 update in Fortnite, players now have the ability to easily access Spawn Island.

Spawn Island is an interesting location in Fortnite because each match’s group of players first spawn there before boarding the Battle Bus, and yet it’s almost impossible to find a way to get back there.

That has all changed thanks to a glitch uncovered by YouTuber ‘penguinzomby,’ who has recently learned that a simple trick can guarantee easy access to the island.

The only catch to his method is that it can only be done in Playground, and not in any of the other default or Limited Time Modes.

Once a player loads into a Playground session, they first need to find one of the aerial Pirate Ships located in the Challenge Games section of the map.

The next step is to activate the time trial minigame located on the ship, which opens up a respawn point that then needs to be blocked by building a pyramid over it. Materials to build can be acquired for free from one of the nearby Vending Machines. 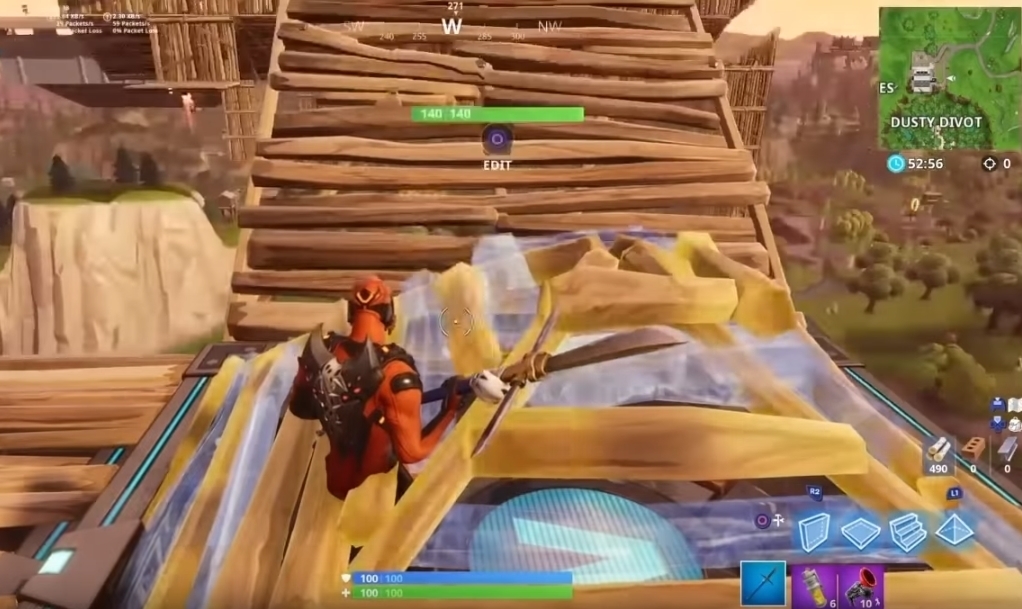 It is important to block off the respawn point on the Pirate Ship.

Blocking of the respawn point is necessary because the next step involves manually respawning using the option given in the pause menu.

Because the point is blocked, the player will then respawn on the Spawn Island and off of the playable area shown in the mini-map.

There they have full liberty to explore the island to a certain extent, as there is an invisible barrier around the edges that prevent players from falling into the water.

There is also no need to be cautious when roaming the island; players who get eliminated will continue to respawn there as long as the respawn on the pirate ship remains blocked.

Regardless, it’s hard to eliminate yourself in Playground anyway, considering that the Glider Re-Deploy feature remains active in that mode and the v6.30 update has removed the storm from the island, according to the video.