Here’s What Fortnite’s Third Twitch Prime Pack Will Include

It has been speculated that the recently leaked Archetype skin could be part of Fortnite’s next Twitch Prime pack.

The release date for the third Twitch Prime Loot Pack has not yet been confirmed, but previous history would suggest that it will come sometime in August.

And, according to Fortnite leaker Fortrisen, it looks like we’ve already seen the skin and cosmetics that it will include.

The Archetype skin, Servo glider and more were originally found and leaked by dataminers after the release of the V5.1 patch and it certainly seems to fit with the look from previous Twitch Prime packs. 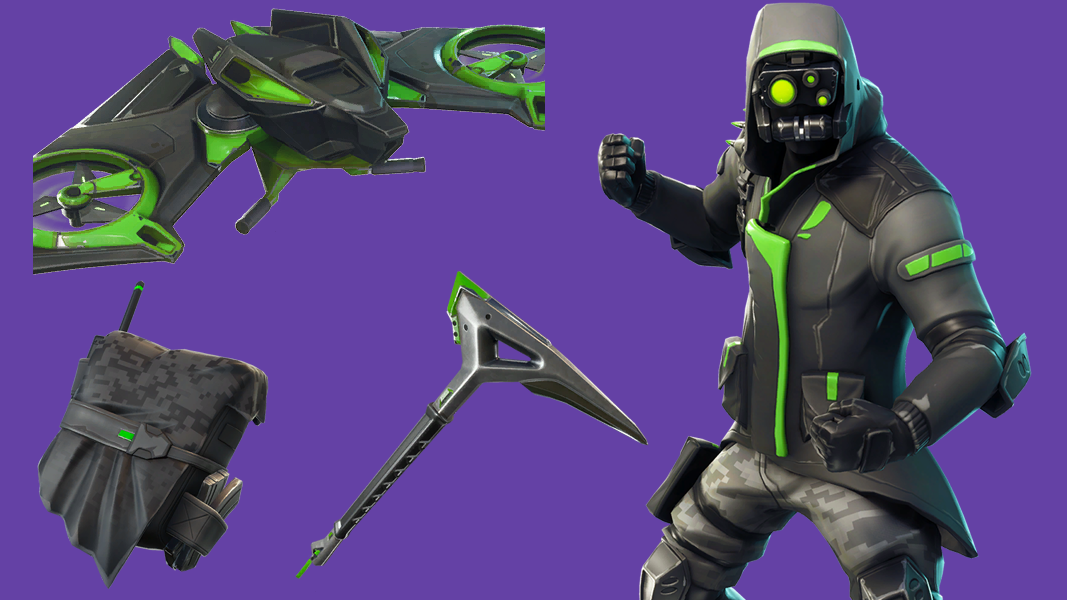 If Fortrisen is correct, the items included in Fortnite’s third Twitch Prime will consist of the Archetype skin, the Caliper pickaxe, the Paradigm back bling and the Servo glider.

With all four pieces required for a set included, and the fact that it doesn’t fit in with the current Season 5 theme, the argument for this pack being the third Twitch Prime one is definitely a strong one.

Nothing has been confirmed by Epic Games or Twitch yet, so it is still entirely possible that this cosmetic set is something totally unrelated to Twitch.

The second pack expired on July 11 and Season 5 is now in full swing, so expect to see an official announcement about pack three in the near future.