*UPDATE* – You can find the full v7.30 Content Update patch notes here when they go live on February 5.

The release date and time for Fortnite‘s v7.30 Content Update have been announced, and Epic Games have also given a sneak peek as to what players can expect.

The v7.30 Content Update will go live on Tuesday, February 5 at 5 AM PT / 8 AM ET / 1 PM GMT and as with previous Content Updates in the past, there will be no downtime.

This means that players will be able to enjoy the update as soon as it releases, although they may need to manually trigger its installation first.

“Gather around… get cozy around campfires in the v7.30 Content Update,” the official announcement reads.

Gather around… get cozy around campfires in the v7.30 Content Update. :fire:

Available tomorrow, February 5 at 8 AM ET(1300 UTC). There will be no downtime. pic.twitter.com/paYFEniI68

As per usual, the patch notes will not be made available to the public until the update goes live, which means players have to wait until then to see everything that’s in the v7.30 Content Update.

However, Epic have already confirmed that there will be two new items added via this update – Bottle Rockets and Foraged Campfires.

There is very little information provided about how the new rockets will actually work, but they look to be the next addition to the long list of explosive items in Fortnite. 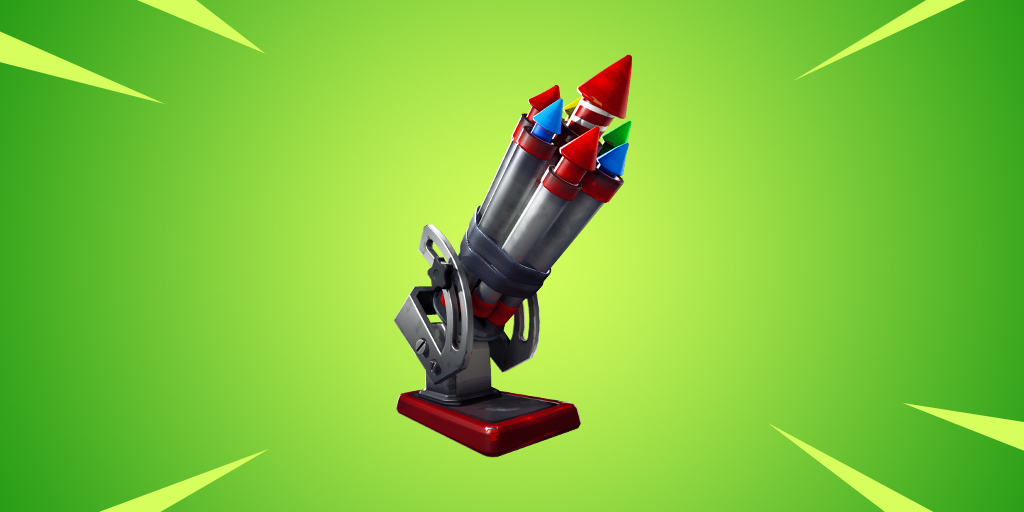 The exact way that these Bottle Rockets will work remains unclear, although it’s pretty obvious that they are yet another explosive item.

As for the Foraged Campfires, this new addition will allow players to interact with the burnt out campfires found at various locations throughout the map.

At the expense of 10 wood, players will be able to light these campfires and use them as a healing mechanism, very much like how the Cozy Campfire items work.

As a result of this new feature, Epic will be increasing the amount of these campfires on the map so that players will always be near enough one to quickly go over and start healing. 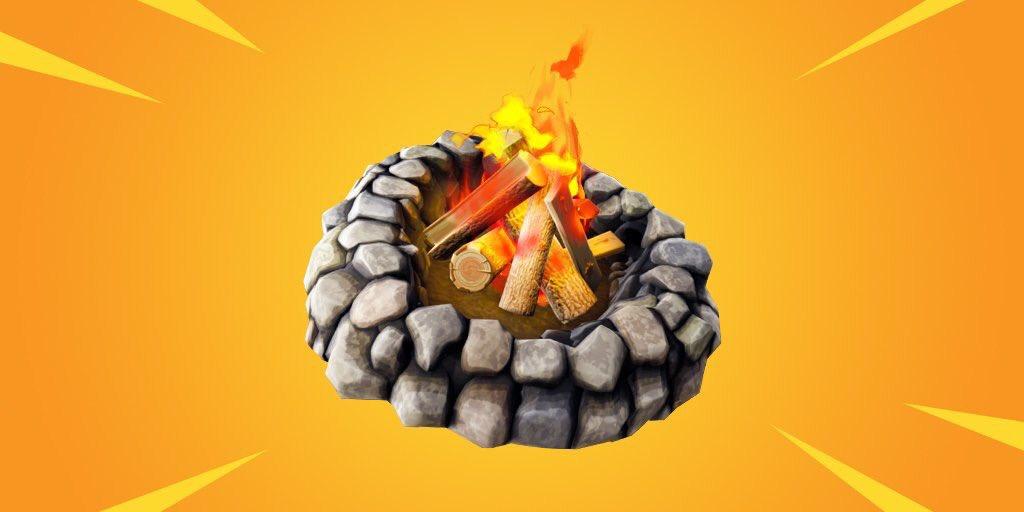 The Foraged Campfires will give players a lot more opportunities to heal mid-game.

There has been nothing else confirmed about the v7.30 Content Update, although players should expect further changes made to the map, which has been the theme of Season 7 so far.

There may also be cosmetic items added to game files for future release, most of which will likely be discovered and leaked by data miners shortly after the update goes live.

Make sure to keep an eye on our Twitter @Dexerto, as well as the Dexerto Fortnite page, as we will bring you the full patch notes, first look at the two new items, any leaked content, and more.