Team SoloMid’s Ali ‘Myth’ Kabbani has opened up about his struggles with performance anxiety after shutting down his popular Twitch stream earlier than expected on November 15.

The Fortnite Battle Royale star had been practicing with other top players in one of the game’s custom pop-up cups but was unable to produce the sort of the performance that he expects from himself.

As the face of TSM Fortnite, Myth has come under a great deal of scrutiny for his performance in competitive settings and it would appear that this is beginning to take its toll on him. 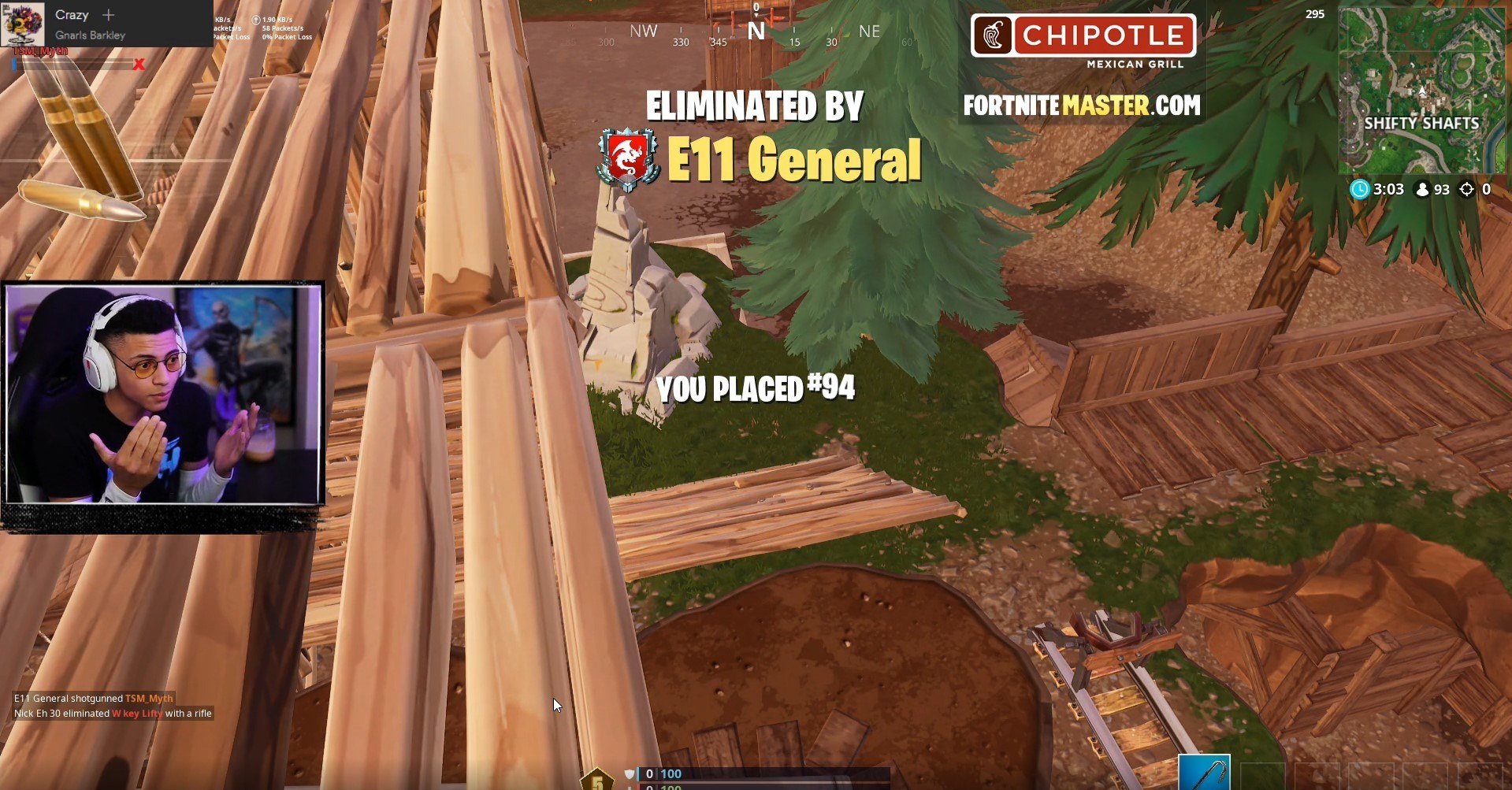 Myth had a frustrating night of custom games.

“Sorry for ending the stream,” Myth explained on Twitter. “But I’m currently going through performance anxiety and it’s something that I’m really trying to battle and something that has me really emotional.”

He went on to say that he struggles to remain positive when he makes uncharacteristic mistakes, stating: “It’s so demoralizing when you know how and what to do but you just fumble. I’ll keep pushing.”

Sorry for ending the stream

It's so demoralizing when you know how and what to do but you just fumble.

Myth has been open about the difficulties that he has faced when it comes to balancing his Twitch stream and his professional Fortnite responsibilities, but this is arguably the most personal insight he’s given to fans about his current mindset.

Myth’s stream grew exponentially along with the rise of Fortnite in late 2017 and early 2018, and he was widely regarded as one of the very best builders in the game for the first half of the 2018.

The TSM star has struggled to show that same level of skill when competing against the world’s best players – an issue that is clearly beginning to get to him.

A number of fans have suggested that he scrims and plays competitive matches off-stream while he concentrates on getting past his current performance anxiety problems.