Epic Games have finally revealed the rules for their upcoming Fortnite Champion Series competition, which will run right through Season 10.

The developers of the popular battle royale title first confirmed the competitive tournament would be coming soon on July 28, in the midst of their Fortnite World Cup finals, claiming that there would be millions of dollars at stake during its first season.

Now, Epic have since announced their full schedule, format, and rules for games included in the series.

According to a competitive announcement made by Epic Games on their website, the Fortnite Champion Series will run on a weekly basis from August 17 to September 15. This is the same for all regions and there will be a prize pool of $10 million up for grabs.

Those who qualify from their respective groups will progress to the Champion Series Season Finals, held between September 20-22. The Grand Final will be on September 22.

This is an initial schedule that’s subject to change, but gives players and viewers a chance to see just how it will be laid out. 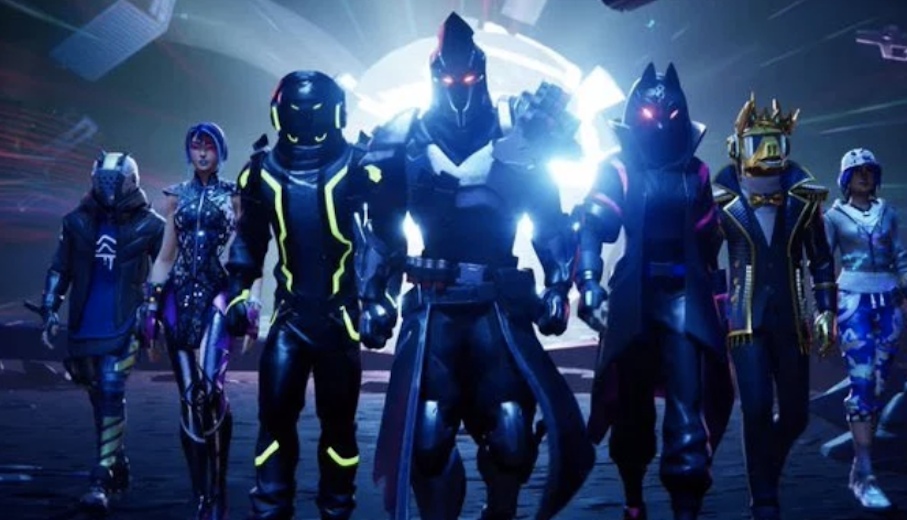 Fortnite’s Season 10 Champion Series is expected to attract all of top competitive players.

Players with the most Champion Series point – and achieving the highest rank in their region – at the end of every week will progress to the second round. Then, after playing 10 games in round two, teams will accumulate a score of points that will determine their region rank again.

There will be three rounds of weekly competition where players will be given up to 10 Fortnite matches to gain as many points as possible.

“In the Grand Finals, 32 teams will compete in a single session (“Champion Heat”) during their respective region’s Grand Finals window as listed in-game,” the statement reads. “The Champion Heat will last approximately three hours, with a new match starting every 30 minutes.” 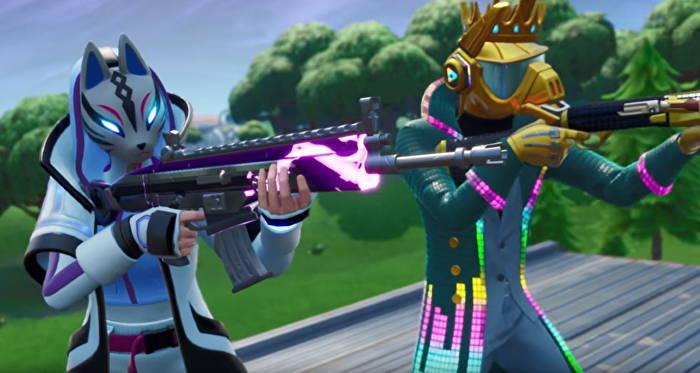 The point system based on placements is fairly simple to understand and can be found below. Each elimination that a player gets will also count as an extra point each time they get one.

There will also be additional season points to be picked up along the way, which will be granted at the end of each weekly third round of competition.

This is a competitive series that’s first of its kind in Fortnite Battle Royale. There’s no doubt that competitors, viewers, and esports fans will be looking forward to see how it plays out.