Fortnite’s Season 8, making it clear that he is not a fan of the game’s latest major update.

Fortnite Season 8 officially released on Thursday, February 28, bringing with it a host of new content such as three new Points of Interest, and the brand new Pirate Cannon. 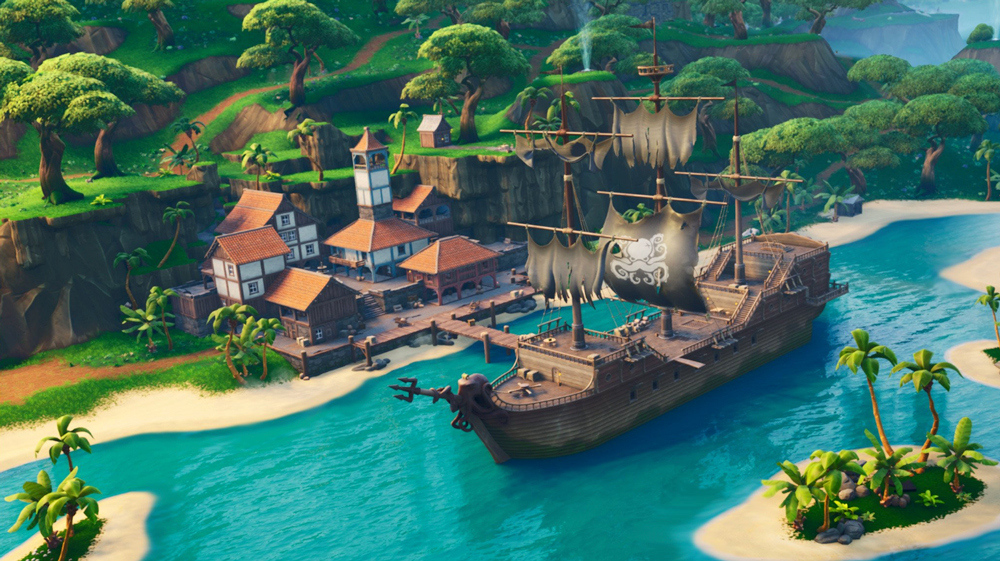 Tfue first showed his displeasure at the V8.00 update on Twitter, with the streamer posting: “Glad everyone’s enjoying the new season because I’m sure not.”

While broadcasting gameplay of the new season on Twitch, Tenney broke down his biggest problem with the update, specifically the lack of fixes for issues that he felt Epic Games needed to address.

“Dude, they still haven’t fixed fucking ramp peeking,” the FaZe Clan member stated. “This game is so fucking shit, like fix your shit man. I thought they were going to fix shit today but everything is still the same. It’s annoying. They fixed nothing.”

Tfue has also voiced his annoyance at the Infantry Rifle, calling on the game’s developers to remove the weapon after labeling it as “easily the worst and least reliable weapon.”

Tenney was scheduled to compete in the ESL Katowice Royale tournament that kicks off on Friday, March 1, but decided against attending due to what he considered was low prize money.