An eagle-eyed fan may have spotted an indication that integrated tournaments may be coming to Fortnite Battle Royale soon.

However, as she showed off the new tools for creators, one observant fan spotted another new tab at the top of the game’s menu screen titled ‘Tournaments’.

Epic Games have yet to make an official announcement regarding built-in tournaments appearing in Fortnite Battle Royale, but the appearance of this tab in the video suggests we will be seeing them added to the game sooner rather than later.

This is the first time we have actually seen the tournament tab appear inside the game, and fans are already discussing what this could mean for the popular battle royale title. 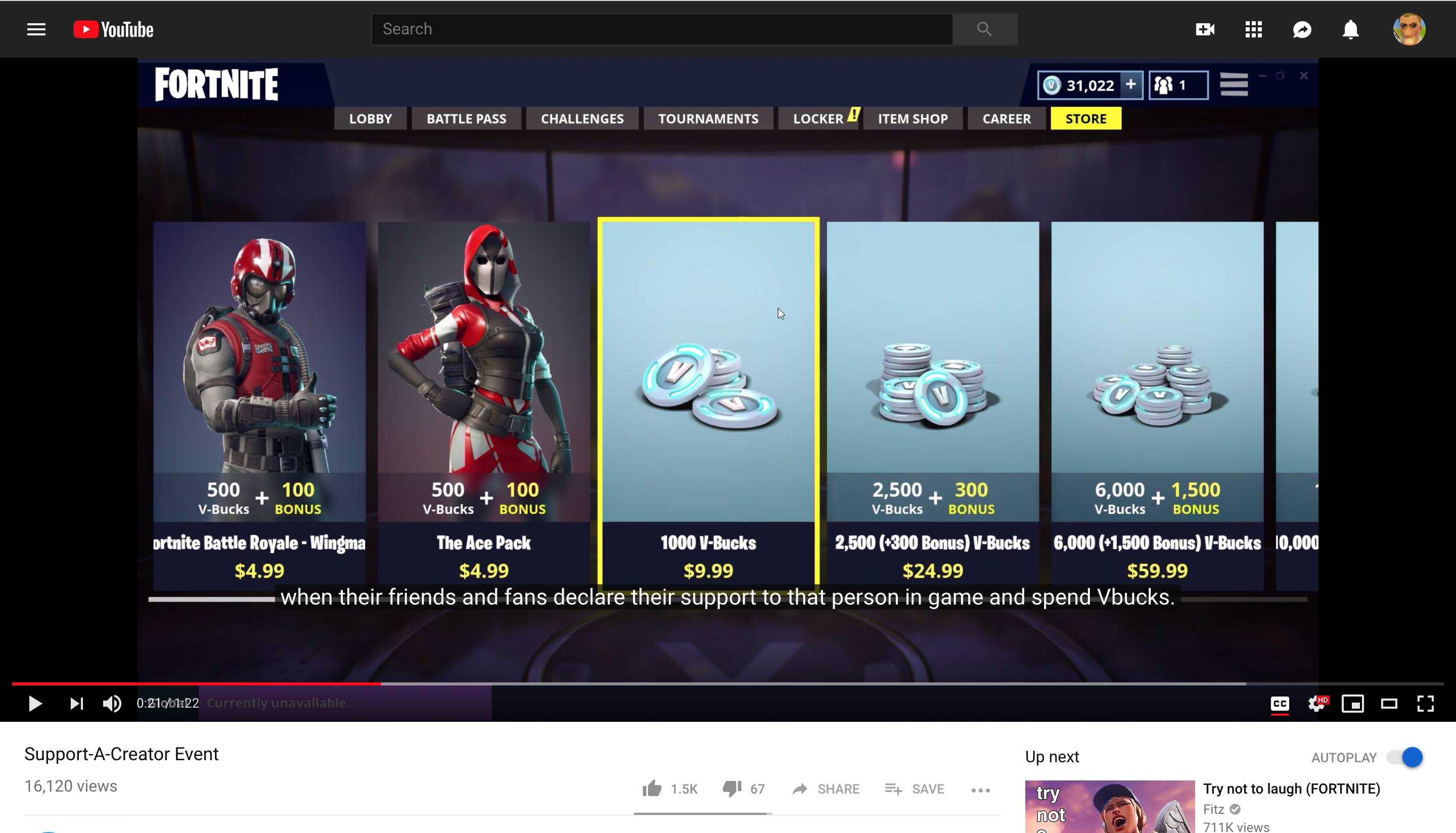 Some fans believe that this tournament tab is where the much anticipated ranked playlist for Fortnite will be found, although it’s unclear how tournaments would be used to rank players.

Fortnite fans are hopeful that we will see the tournament tab officially added to the game in the next update, as the addition wasn’t included in the latest patch for the battle royale that went live on Wednesday, October 10.

Fortnite Update V6.02 finally introduced a new explosive weapon called the Quad Launcher which has been rumoured to make an appearance in the game for months, along with a new Limited Time Mode named Disco Domination.