A creative Fortnite fan has designed a brand new concept skin for the popular battle royale game that is sure to give enemies the chills when they see it.

The skin, uploaded to the Fortnite Battle Royale subreddit by a user named ‘imrobertz1’, is titled ‘ICE BREAKER Z1’, and comes with the tagline ‘Cold as ice’.

The concept features a character made entirely of ice, with shards of frozen water spiking out of his shoulders and head, giving the skin a menacing look.

However, fans on the Fortnite subreddit have spotted an uncanny likeness between the ICE BREAKER Z1 concept, and Marvel character ‘Iceman’.

Iceman is a character from Marvel’s X-Men, and is one of the founding members of the superhero squadron. Iceman has appeared in Marvel comics and movies, however fans believe that this concept skin is based on the Iceman character seen in Marvel’s popular mobile game, Contest of Champions. 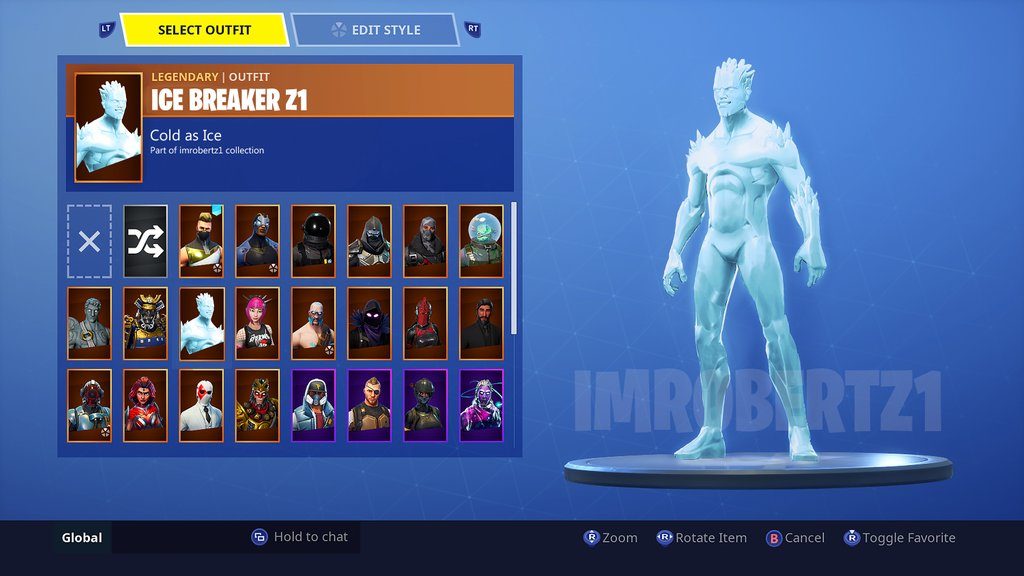 With the massive popularity of the battle royale game, Fortnite fans are always coming up with new and interesting ideas for what Epic Games could add to the title . Recently, an inventive Fortnite fan created a concept for a new item called the Boogie Bomber, which would act similarly to a scorestreak from Call of Duty.

Unfortunately, this awesome ICE BREAKER Z1 skin is just a fan-created concept, and one that closely resembles a copyrighted Marvel character, so it’s unlikely we will see it in Fortnite Battle Royale any time soon. 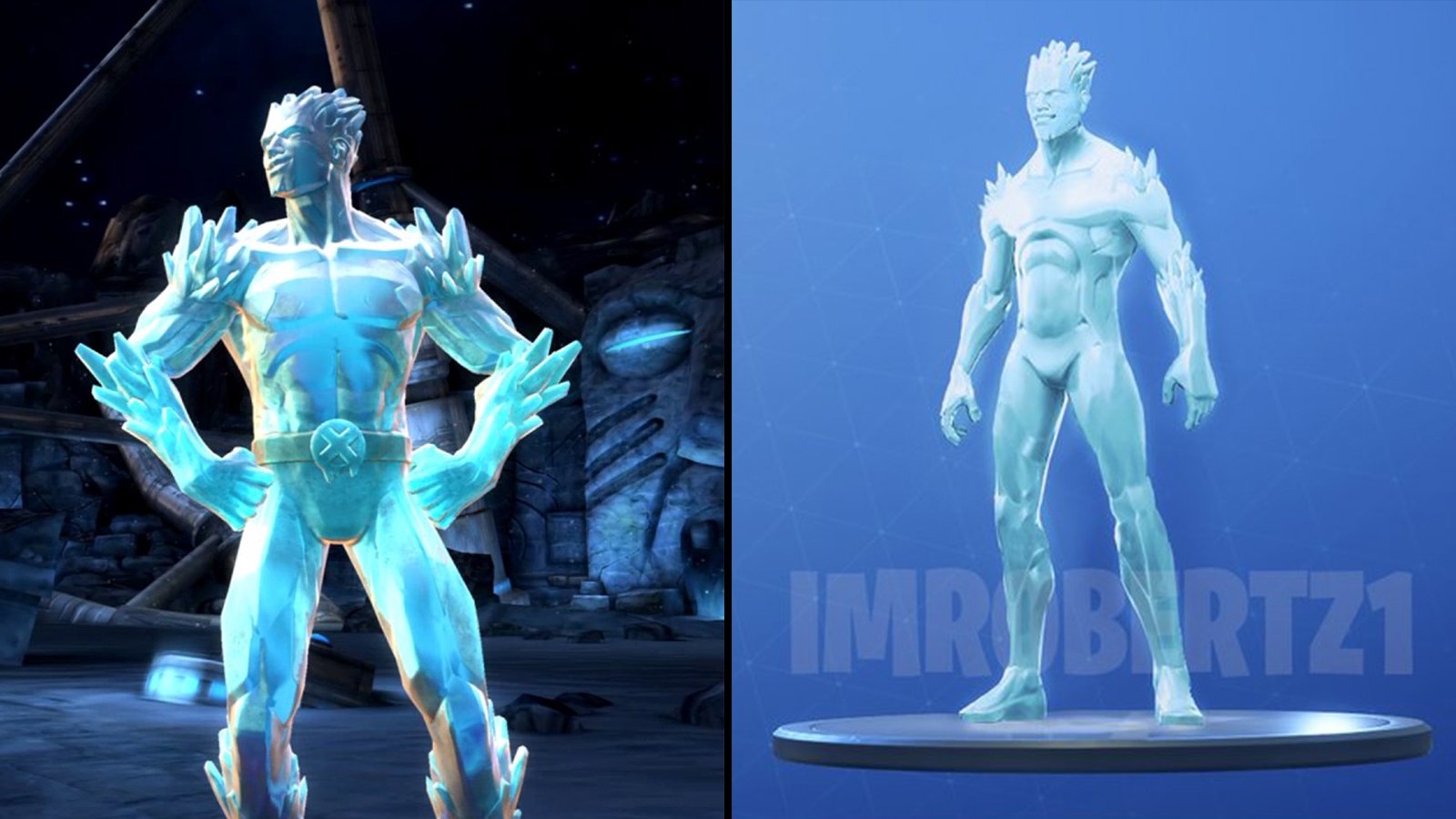