Why esports pay-per-view events are inevitable

With numerous esports growing at near exponential rates, the future of broadcasting tournaments will change dramatically according to esports industry veteran Paul ‘Redeye’ Chaloner, who reckons “pay-per-view will come along, eventually.”

When the highly-controversial Facebook exclusivity deal was struck by ESL, Redeye says he even received death threats from disgruntled fans, after he attempted to rationalize ESL’s move as a simple business decision – something some fans couldn’t seem to grasp.

Speaking to Richard Lewis on Episode 16 of the Dexerto Talk Show, Redeye explains that while Twitch is “an incredible service” for tournament-watching fans, it is too often taken for granted. 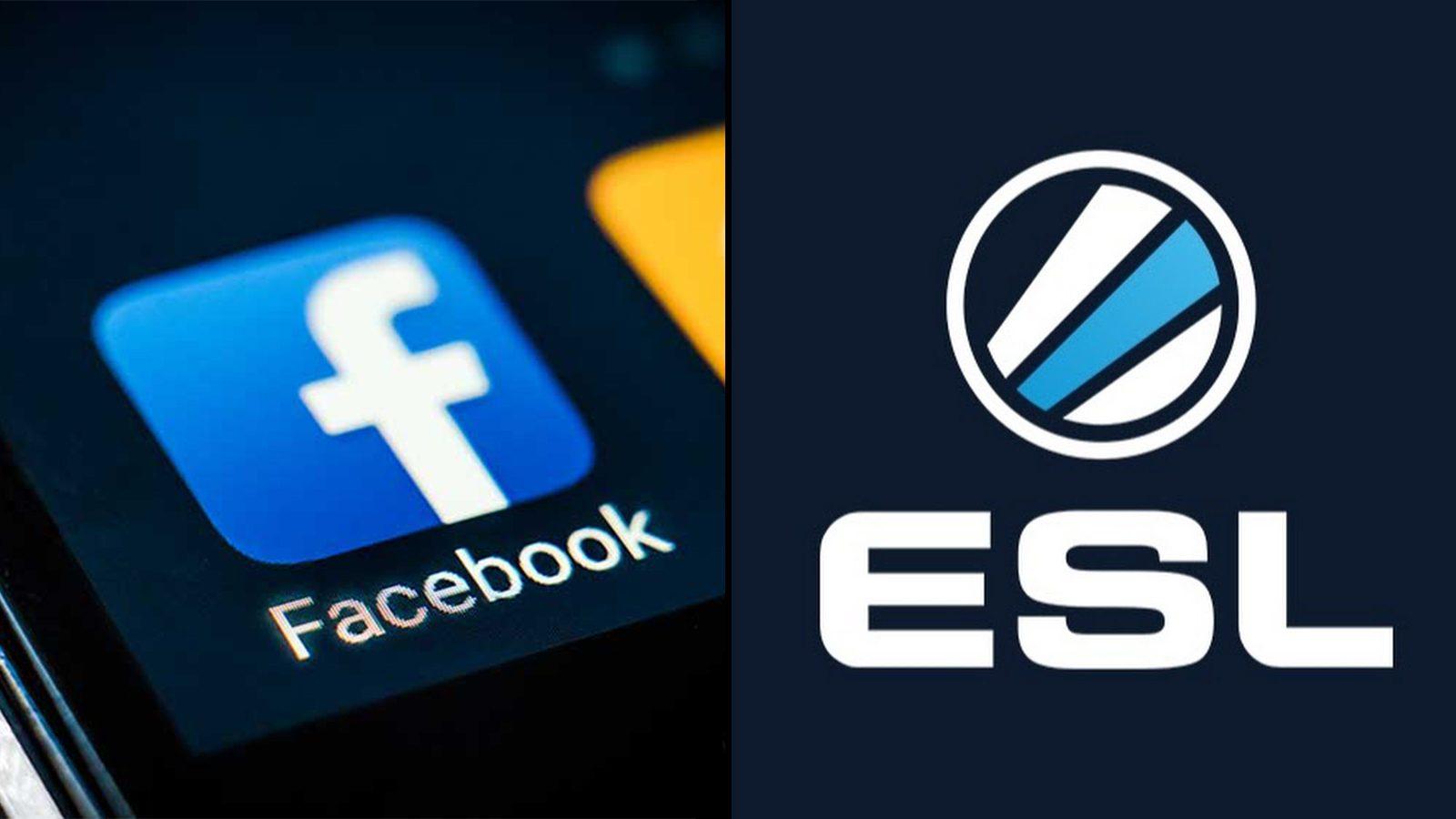 ESL’s deal with Facebook sparked outrage from fans, and resulted in significantly lower viewership than would be expected on Twitch.
[ad name=”article2″]

With large scale esports tournaments costing millions to organize, companies like ESL must be able to recoup their costs by one of two means; advertising or broadcast rights.

While fans might bemoan the often excessively-long ad breaks during events, Redeye explains that it’s either that or exclusive rights deals, such as the one struck with Facebook. But, as esports grows, pay-per-view could become the new norm.

“Pay-per-view will come along, eventually. There’s absolutely no doubt in my mind that it will,” Redeye continues, “Broadcast rights will be sold to some of these PPV’s, and yes, you (the fans) will be upset about, and think ‘well this is shit, you’ve put it behind a paywall.”

For many fans though, Twitch has become the default location for all esports content, and while there are calls to demonopolize Twitch, Redeye thinks Facebook wasn’t prepared for the challenge.

“I think Facebook launched a product that just wasn’t ready,” he said, “imagine a world where they’d launched when it was actually ready, and someone had taken into account that ‘we might piss some people off here’.” 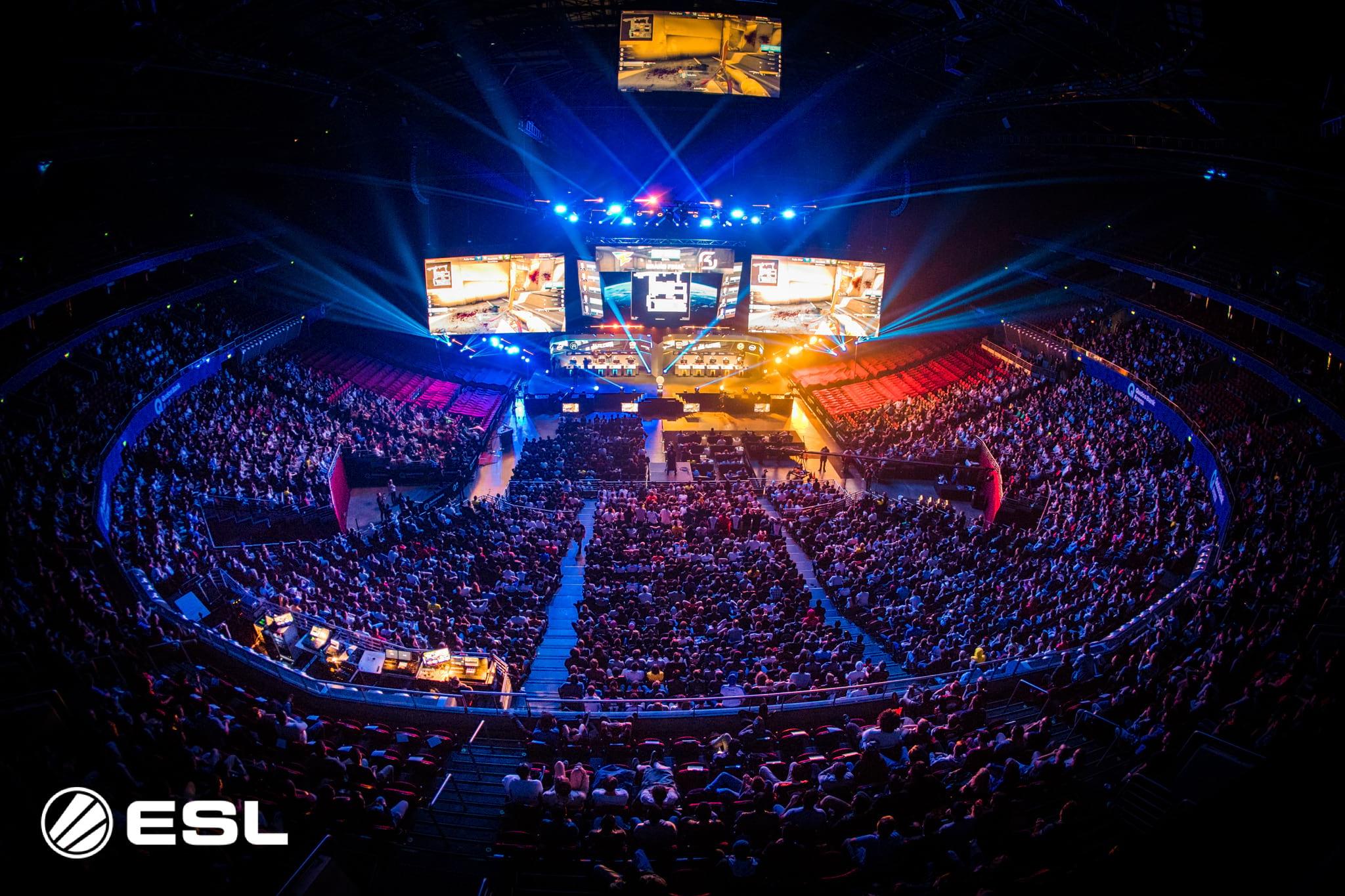 Most esports fans will still be expecting the biggest events to be broadcast on Twitch, even if it’s not exclusively, but there is a growing realization that other platforms will eventually muscle in for their share of the pie.

With the quality of tournaments and related content, stadiums full of fans and millions watching at home, it should come as no surprise that the pay-per-view model is on the horizon.