Two professional Tekken 7 players were locked in a hilarious and almost endless rock-paper-scissors match ahead of their series at one of the main Tekken World Tour tournaments – Electric Cancel 2019.

Sang-hyun ‘Jeondding’ Jeon and Jimmy ‘Jimmyjtran’ Tran were playing a game of rock-paper-scissors to decide which side they will play on ahead of their decisive losers bracket semi-finals match.

This would normally take a few seconds, but, these two players made things unexpectedly different, and somehow got caught in a continuous loop. 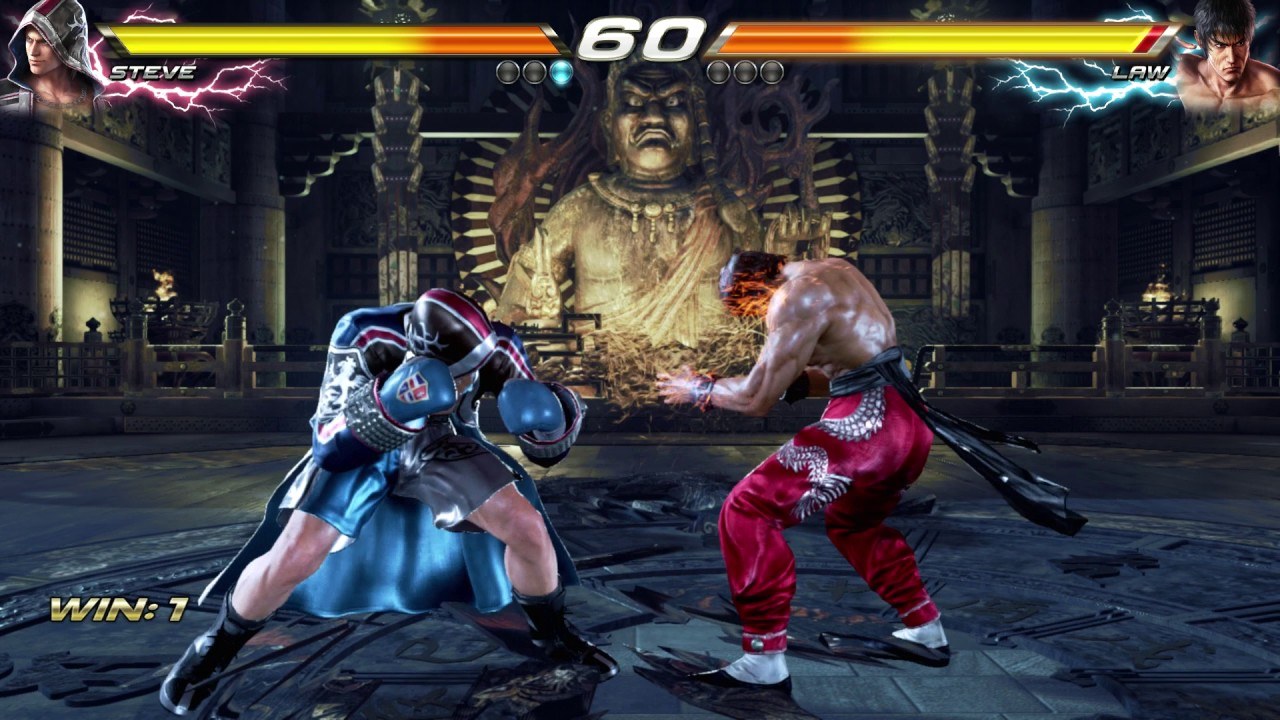 Tekken 7 is one of the most popular fighting games in the world.
[ad name=”article2″]

The rock-paper-scissors game is played in a best of three format and was almost instantly tied at 1-1, but then things took an incredibly silly turn.

Both players went for paper, then took a small pause to think, then went for paper again, and so it went on for five tries. When they finally decided to switch it up both went for scissors, and immediately erupted in laughter.

Meanwhile, the commentators were absolutely loving it and could barely keep it together after the first few ties. They even joined in and won straight away by going scissors and mocked the players as rock-paper-scissors scrubs.

After around eight tries they finally managed to close out the lengthy duel, with Jimmyjtran winning thanks to a clutch rock pick. 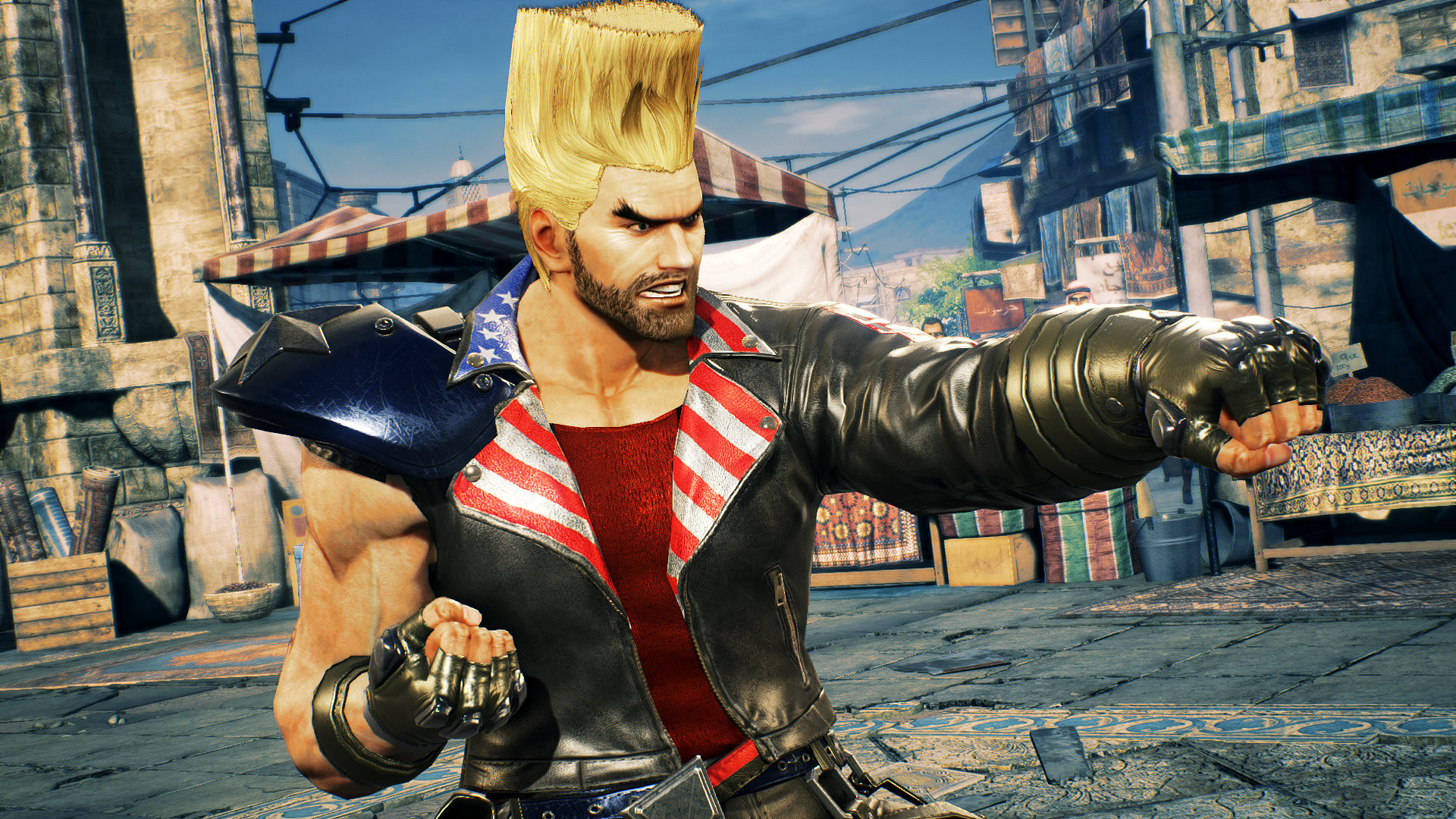 Players can use many unique characters in Tekken.
[ad name=”article4″]

The crowd thoroughly enjoyed the spectacle, sitting at the edge of their seats after the first few ties and finally erupting in cheers when the winner was decided.

Jimmy also seemed to be boosted by the victory, as he was able to start off hot in the game and took a clean 2-0 series and was able to advance back up to the winners bracket where he placed in second behind one of the best Tekken players ever, Kim ‘JDCR’ Hyunjin.