The first details for this year’s Esports Awards have been announced, including key dates, the first wave of nominations, several new awards and categories, the Ambassador Program and more.

Considered to be the Oscars of esports, the Esports Awards recognize the best of the best when it comes to pro players, streamers, organizations, coverage websites and other industry members.

The prestigious ceremony will be returning in 2020 for its fifth consecutive year, but before then, a whole nominations process will determine who will be among the exclusive list of big names that are to be honored.

On May 27, they hosted the first of six Spotlight Shows in the leadup to the main event, revealing some of the changes that have been made to this year’s process.

For your convenience, we’ve included the whole broadcast below, so you can watch the full show that was hosted by legendary caster Chris Puckett.

There are five stages to the 2020 Esports Awards season, from the moment nominations open to the grand final ceremony where the awards get handed out. While the date for the main event has not yet been announced, there are some key timing details for fans to take note of. The finalists for each of the five awards categories will all be announced in separate Spotlight Shows, starting in July. 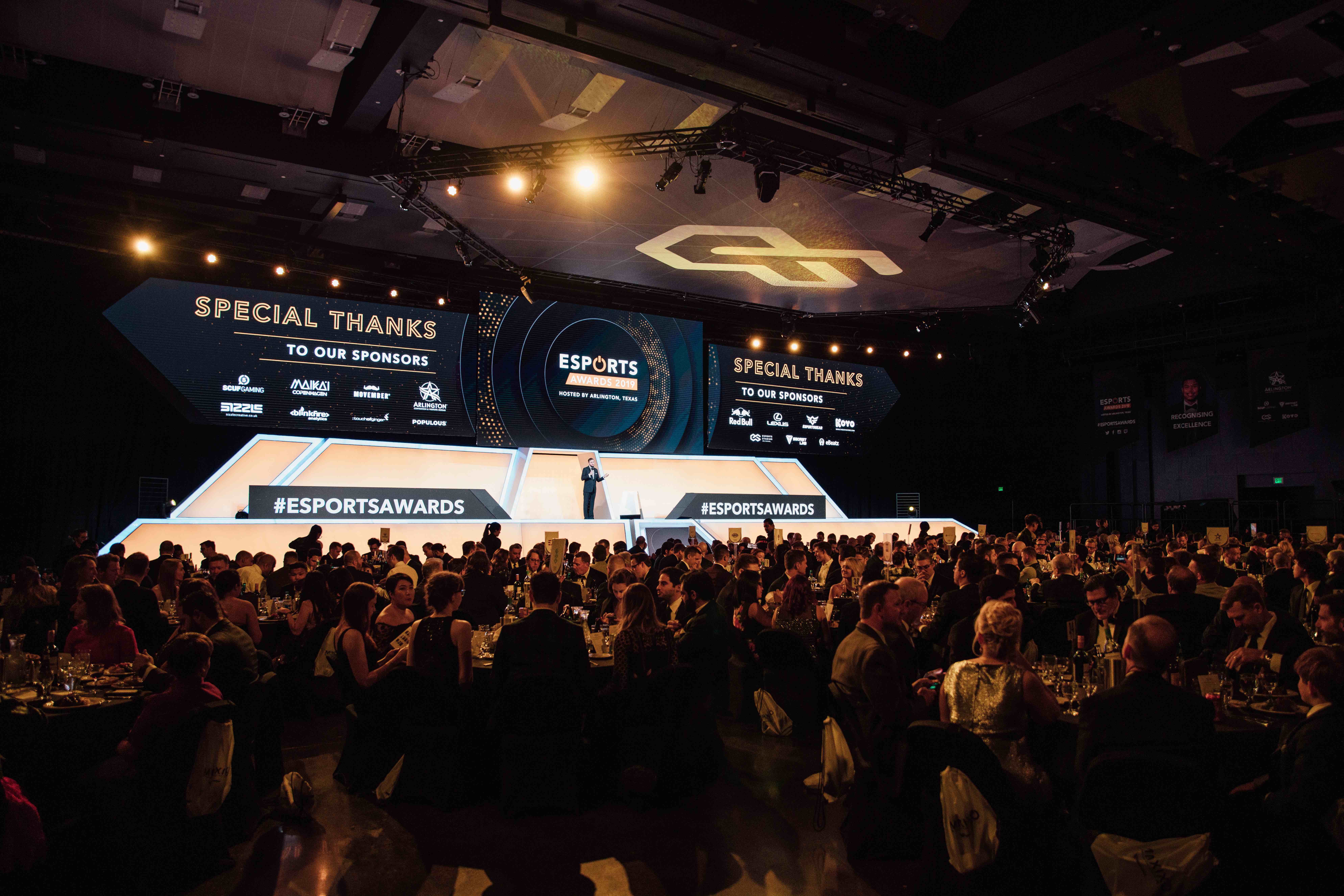 A long journey awaits between the 2020 Esports Awards nominations and main ceremony.

The 2020 Esports Awards will be mixing up the traditional groups of award categories, which, as listed above, will now be split into Community, Industry, Pro, On-Air Talent and Creative, the final one being a totally new section.

As a result, there are also eight awards that will be presented at this year’s ceremony:

Mobile esports and Creatives WE HEAR YOU! We are pleased to announce an array of new awards to our roster! pic.twitter.com/W34wcCzpw5

Also making its debut this year is the all-new Ambassador Program, which is meant to honor those who have contributed mightily to the world of esports and supported the awards in the past. 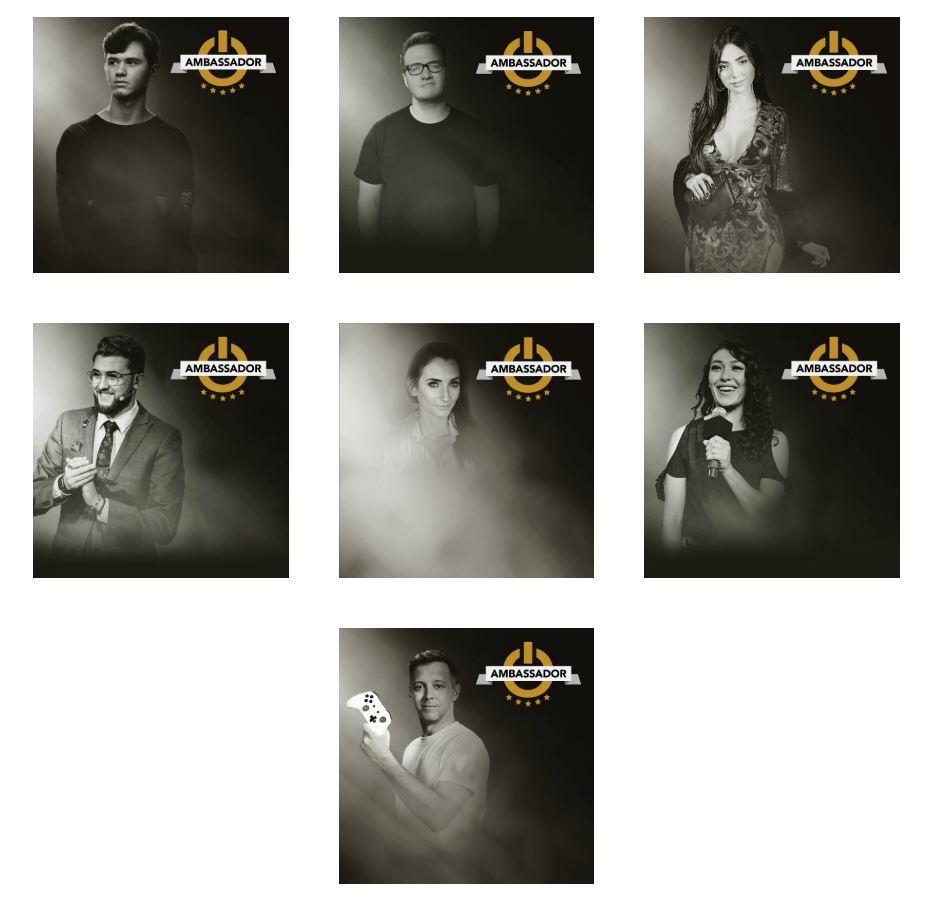 The Panel is one of the most important parts of the Esports Awards process. Made up of key industry experts, the Panel makes up 75% of the vote for almost every award, with the remaining 25% being accounted for by the community.

For 2020, there are 11 new members, including Matt Ruttledge, the Director of Mobile Gaming at Complexity, and Nicolas Estrup, Director of Product and Experience for BLAST.

Nominations – how to nominate

Nominations for all 31 awards are now open, so those wishing to submit names for consideration can do so by visiting the Esports Awards 2020 nominations page.

Dexerto, winners of the 2019 Esports Coverage Website of the Year, are eligible again this year, so if you would like to see us go back-to-back, make sure to nominate us again!