The annual Esports Awards are back for 2019, but with some big changes afoot, moving from their previous venue in London across to Texas, USA, where they will present awards for the best in esports competition and industry.

Partnering with Esports Stadium Arlington, a new 100,000 square feet, purpose built esports venue, the Esports Awards will now be welcoming fans to attend the ceremony on November 16, with general admission tickets to be available.

The 2019 event will be the fourth annual iteration of the Esports Awards, widely regarded as the most prestigious in the world of esports, recognizing the biggest and best in players, streamers, organizations, on-screen talent, journalism and more. 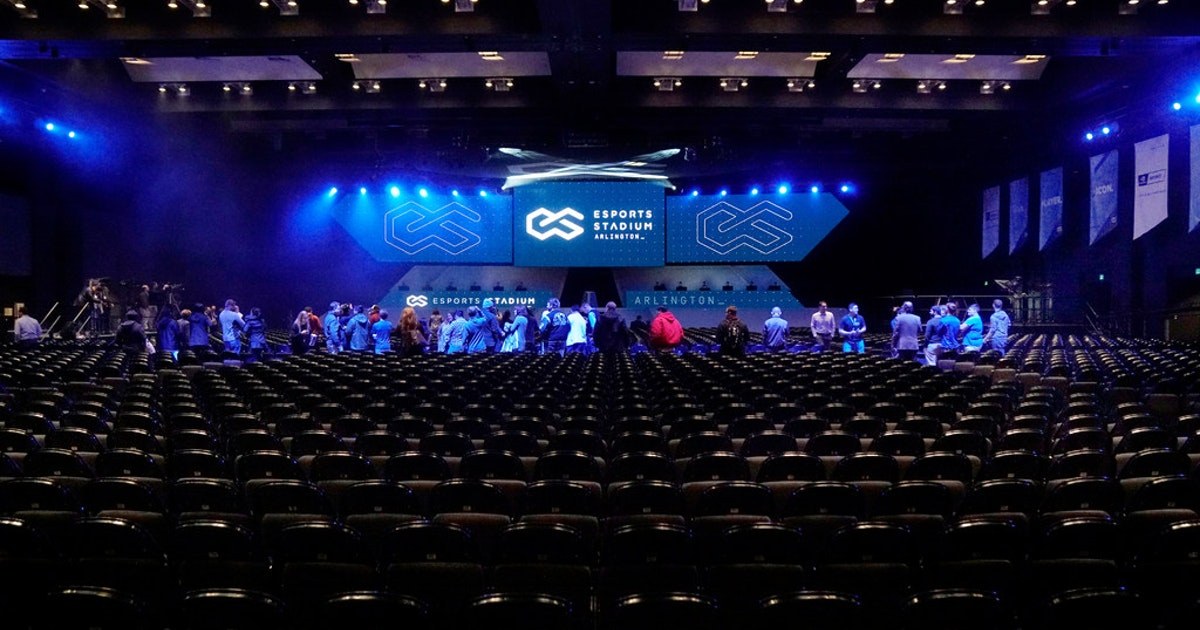 The purpose-built Esports Stadium in Arlington will play host to the Esports Awards 2019.

The top professional players in both PC and console esports will be vying for the trophies, as well as big name streamers and on-air talent, with categories for the best in the world of gaming entertainment also handed out.

All previous years have been held in London, with mostly nominees and industry-folk filling the seats, but the move to the Arlington Stadium will facilitate a grander affair, with fans now cheering on the winners.

Streamer of the Year nominees

The first finalists have been announced on July 10, for the Streamer of the Year category:

Esports Personality of the Year nominees

You can vote for your favorite here.

Videographer of the Year

Esport photographer of the year

Esports breakthrough game of the year

Esports cosplayer of the year

Esports Awards say the partnership and new venue is a “big step forward”, and have secured a number of other partnerships, including Secret Lab Chairs, The Koyo Store and Touch of Ginger, who will sponsor individual award categories.

Many of the big name players and streamers nominated will travel to the event, although in previous years with travelling to London sometimes tricky, some have missed out. Now moving to the US, where a large number of nominees typically reside, hopefully none of the potential winners will miss out on the occasion.

Returning hosts Eefje ‘Sjokz’ Depoorte and Alex ‘Goldenboy’ Mendez have confirmed they will be back to host the 2019 show too.

I am excited to announce I will once again be hosting the Esports Awards alongside the wonderful @GoldenboyFTW – Tune in to tonight’s show @EsportsAwards to find out who made it as a Finalist for the Community Awards and where the 2019 Ceremony will be taking place! 🙂 pic.twitter.com/3Gzmwqsv7b

How does the Esports Awards work?

As with previous years, fans can get involved with the process by nominating individuals, teams, websites and sponsors for the different categories. While the community awards are now closed, the ‘Pro’ and ‘Industry’ categories are still open, so you can nominate your favorites.

Once a selection of nominees are picked, fans select from the finalists to select the winning nominees for a myriad of categories. Previous award winners include the likes of CoD pro Seth ‘Scump’ Abner and Twitch streamer Dr Disrespect.

The best in the business will be recognized again this year, on November 16.