Frank Uddo has been named the Senior Vice President (SVP) of Global Media for ESL.

A new position at ESL, the SVP of Global Media will be in charge of the companies media rights deals and will manage partnerships with media and streaming platforms.

In both roles, he achieved significant media revenue growth and ESL will be hoping he does the same for them.

“Frank has an impressive background in both traditional sports and media rights distribution, and will be able to use this knowledge to reach and serve our fans as well as for monetization,” said David Neichel, Co-Chief Executive Officer, ESL in a press release. “As the industry continues to further professionalize, media partnerships are becoming a crucial brick of the ecosystem. We want to meld the best from the world of traditional sports while further developing what makes esports so special and engaging for our huge and fast-growing global audience.” 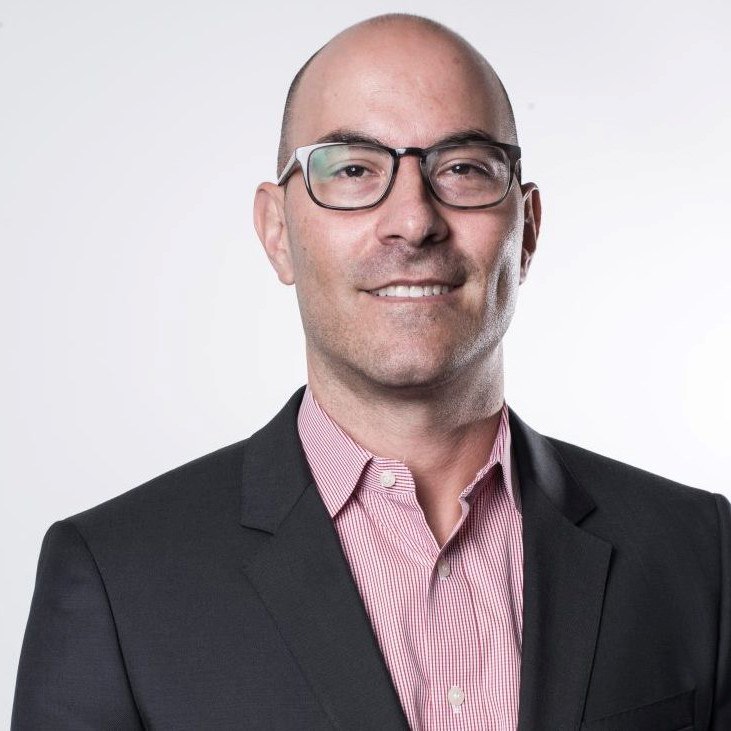 Not all traditional sports executives are cut out for esports, but in dealing with things like media licenses, esports will do well having the best talent available from its established physical counterparts.