Few big-time streamers promote and play Escape from Tarkov as much as Michael ‘shroud’ Grzesiek, but even he has found one or two aspects of the game “really annoying.”

Shroud has already established himself as a guru of Escape from Tarkov, amassing enough experience to know most of the ins-and-outs of the extremely complex shooter.

He’s not shied away from talking about how much he loves it, which is why he’s played it more than any other game over the past few months, and it’s not even close. 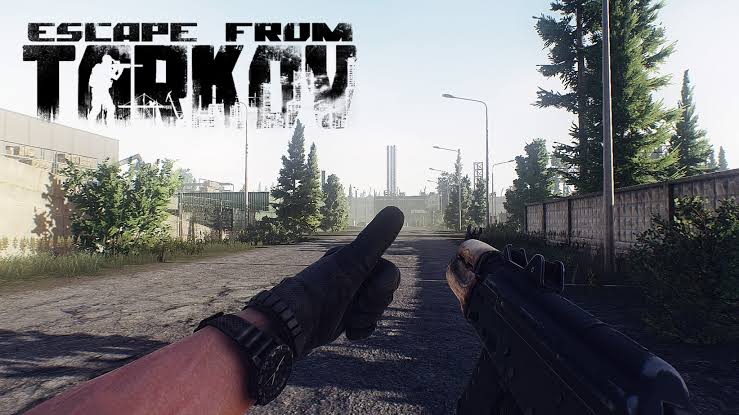 Few have played and promoted Escape from Tarkov than shroud, which has led to a lot of other popular streamers playing it.

However, he would also be the first to admit that the game is not without its faults. In fact, during one of his recent streams, the former CS:GO pro pointed out one specific aspect of Tarkov that he felt was “really annoying.”

“Right now, what’s really annoying about this game is that when you’re pinned in a position, where you’re stuck in a spot, you can’t get out,” he admitted. “You have to just bunny-hop, and, obviously, bunny-hop isn’t intended, but you have to bunny-hop out and hope they miss. So that’s the only way to get out of a sticky situation right now, which shouldn’t be the case.”

Once you’re pinned in a difficult spot in Escape from Tarkov, there’s really no good way of escaping.

During his monologue about this issue, shroud went as far as to suggest and propose changes that the EFT devs can make to improve this particular area of the game.

“They should make smokes crucial in this game, you should be able to just pop them and dip out,” he continued.

As is usually the case, shroud’s suggestions seem to make a lot of sense, and, if implemented, could go towards helping improve the playability of Escape from Takov, which is already extremely difficult.

Battlestate Games have already shown that they take the Mixer star very seriously when it comes to their premier title, so there’s a good chance they’ll heed his proposals and try to work them into the game.