xQc gets absolutely terrified while playing scary games on stream

Félix ‘Overwatch professional player is currently a substitute for Gladiators Legion, who are the Academy team of the Los Angeles Gladiators.

While xQc continues to focus on Overwatch, the former Dallas Fuel star has made a name for himself on Twitch as a variety streamer, regularly trying out new and weird games to the delight of his fanbase. 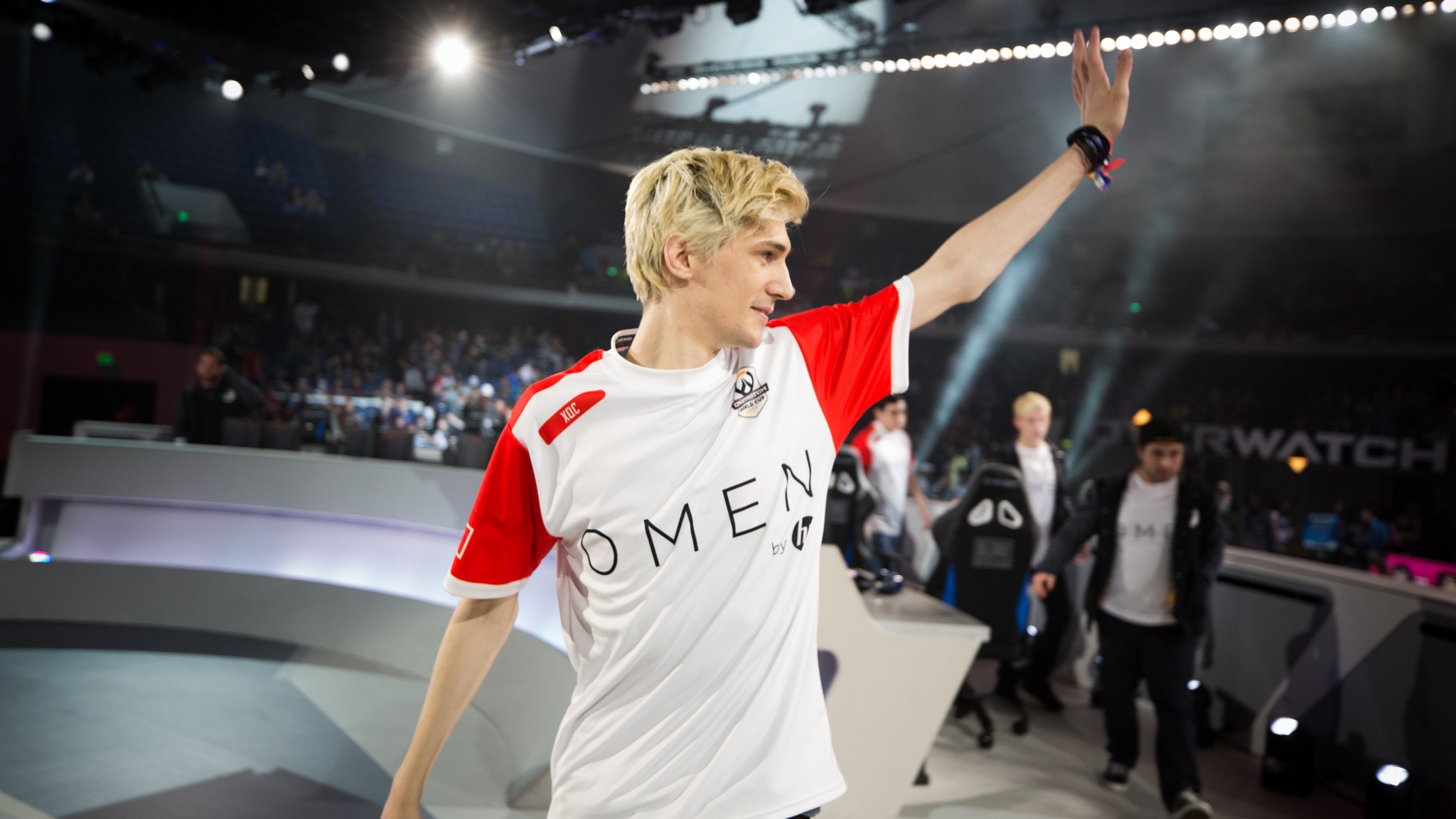 xQc is currently a substitute for Gladiators Legion.

Fans of the streamer enjoy seeing his outlandish reactions, and while playing Nun Massacre on March 4, Lengyel gave his audience another classic xQc moment, as the terrified Overwatch star hilariously reacted to horror game Nun Massacre.

Lengyel was attempting to solve a puzzle, when the game’s main antagonist suddenly came into view, a creepy nun whose appearance creates a horrible noise that clearly frightened the Canadian, who gave a shriek of terror as he fled from the creepy figure.

“Ah, oh my God!” screamed a breathless xQc as he ran away from the nun, with the grating music blaring in his ears. “What the fuck! I can’t do it, I can’t fucking do this! I’m done!”

While Lengyel stated that he was finished playing the game and had no intention of continuing, the streamer continued to attempt the game to the enjoyment of his audience.

The streamer eventually gave up on the game, saying he was finished, labelling the horror-survival title as a “nightmare of a game.”