As long-time friends, H3CZ was crashing at the 100 Thieves content house in LA throughout the weekend of the international spectacle that saw YouTuber’s KSI and Logan Paul throw down in a boxing ring for the second time.

The rematch was a closely contested bout for the most part. Being a mere six-round affair as opposed to the traditional 12-round boxing stipulation, every minute of the fight was crucial in swaying the scorecards of the judges at ringside.

Unfortunately for Logan Paul, an outrageous foul in the fourth round saw two points being deducted which ultimately cost him the split decision loss. Fortunately for those backing the British YouTuber however, bets placed on the underdog KSI were ready to cash-out some big winnings and H3CZ’s friendly bets were no different. 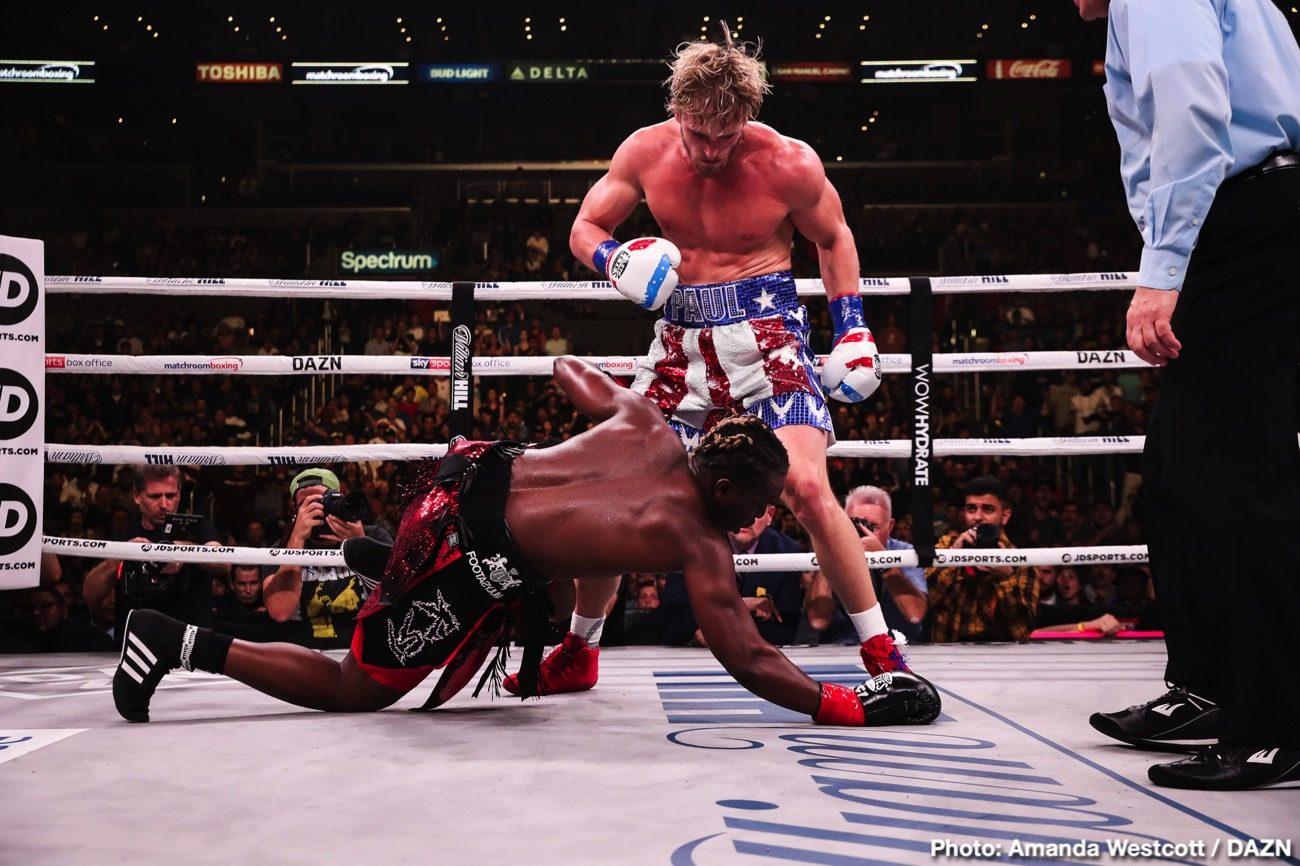 After knocking KSI down in the fourth round, Logan Paul followed up with an illegal strike that resulted in a two point deduction.

If the foul hadn’t occurred and points were not deducted from Logan Paul, there’s a very good chance that fans could have been treated to another draw. Narrowly dodging a repeat result, H3CZ explained how he was “so hyped, no draw, that’s on JJ one thousand percent, so happy.”

Following the second match, Logan Paul expressed how it didn’t “feel like a loss” this time around. Echoing the same sentiment, Jake Paul demanded: “the committee should contest it and if they don’t flip that decision, then it’s bullsh*t!“

Having already been mocked by fans online for his excuses of being under the weather on the day of the event, there’s no telling how Logan Paul will look to rebound. KSI jokingly offered a novel suggestion of fighting former WWE Champion CM Punk under MMA rules, so perhaps that might be in the cards down the line.

For mobile readers, the relevant segment begins at 11:45 below.

Taking a thousand dollars from the owner of 100 Thieves is no small matter but the two are on the best of terms so the gamble was purely for a laugh and nothing more.

In a much less amicable situation though, two other internet personalities were caught brawling in the midst of the LA crowd before the main event walked out.