Evil Geniuses have announced a hugely surprising roster move for their Dota 2 team with the benching of Sumail ‘SumaiL’ Hassan and departure of Gustav ‘s4’ Magnusson.

With The International 9 well and truly in the rearview mirror, the competitive Dota 2 community has been left on their edge of their seats waiting for the conclusion of the annual post-TI roster shuffle.

We’ve already seen The International 2019’s cinderella story in INFAMOUS depart their organization, Virtus.Pro shake up their once-dominant roster, as well as Team Liquid’s legendary line-up leaving the North American organization in favor of a new project. Yet, they may have been all blown away by the significance of Evil Geniuses’ roster announcement. 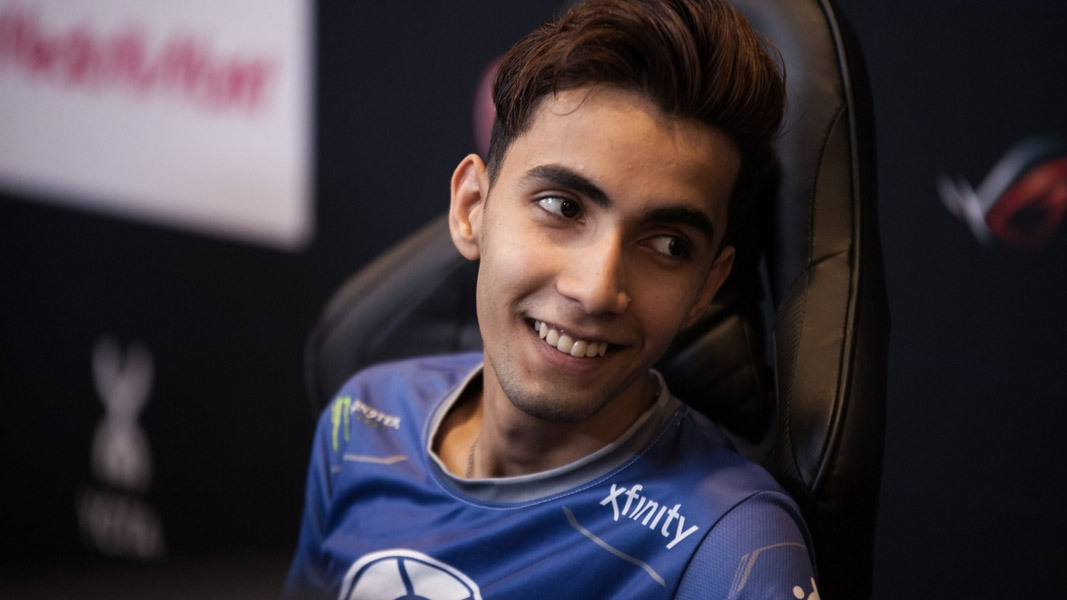 SumaiL will head to EG’s bench in favour of a new Dota 2 line-up.

On September 16, EG announced that they would be benching one of the world’s best midlaners in SumaiL and were also open to transfer talks for the 20-year-old. The organization also confirmed that former OG player Gustav ‘s4’ Magnusson would be leaving the team altogether and be released into free agency.

While the team may have needed a shake-up following their 5th-6th placed showing at TI 9, not many fans or pundits would have expected them to take SumaiL out of the active roster.

The 20-year-old, often referred to as King, helped propel the North American organization to The International 5 glory back in 2015. While iconic Dota players like Peter ‘ppd’ Dager and Saahil ‘UNiVeRsE’ Arora have left the team since, SumaiL has always been their cornerstone player.

Just what the future holds for the Pakistani midlaner remains to be seen, but provided his asking price isn’t too high a number, it’s unlikely that he’ll be on the sidelines for very long.

However, you can follow all the latest moves from the annual post-International roster shuffle with our dedicated and up-to-date live tracker.