Top teams from around the world converged onto Germany to go through the trials of the Berlin Major. The event has already sent some title-favorites packing, and those that remain are training hard to prevent that from happening to them.

But TL’s explosive entry fragger Stewie experienced an unfortunate attack on his account that cost him “thousands of dollars” the day before he takes the stage to compete in the Quarterfinals against Astralis. 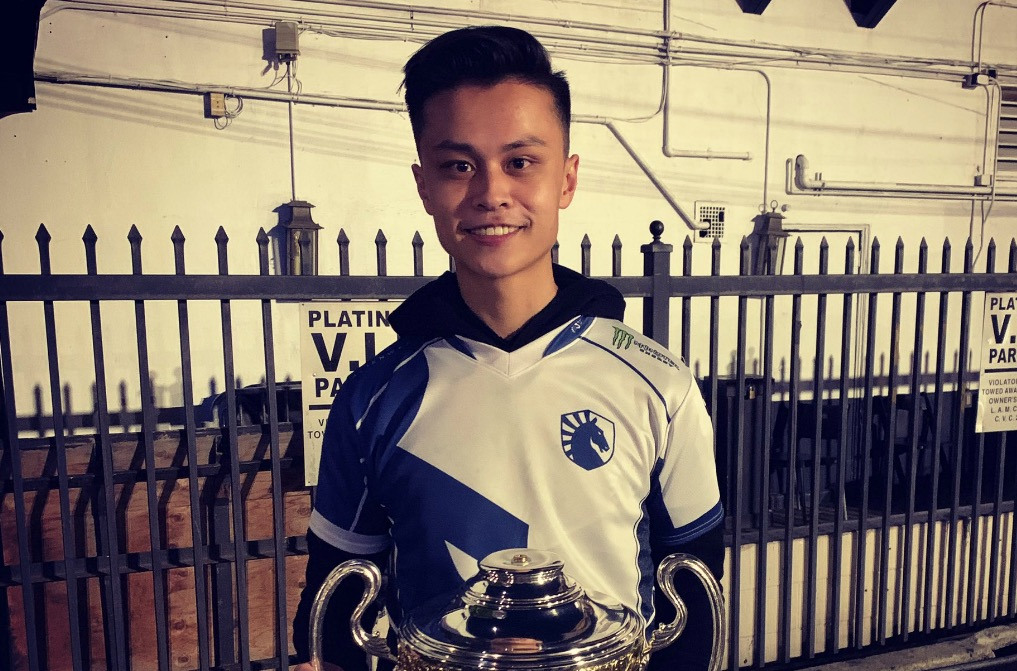 The hack comes a day before Stewie is set to compete at the StarLadder Major playoffs.

In a Twitter update, Stew was bewildered to find that he was locked out of his Steam account, making it impossible for him to access or see what was happening to the contents he’d collected in his years playing CSGO.

“No idea wtf happened or what I touched,” Stew said. “CSGO (devs), someone stole my steam account and he locked me out completely.”

No idea wtf happened or what i touched. @CSGO someone stole my steam account & he locked me out completely

The hacker had somehow “removed (his) access,” but Steam support was able to quickly resolve the issue.

However, it came at the cost of expensive weapon skins that were stored in his account, that might go missing from his CSGO profile for the time being.

“Much love and appreciation for the quick recovery, CSGO (devs),” Stewie2k said. “Stole thousands of dollars of skins without trade ban and I have no idea how.”

Much love & appreciation for the quick recovery @CSGO . Stole thousands of dollars of skins without trade ban & i have no idea how. Hats off for the hacker, dedicated your life for these things…got what you want. Seems like @CSGO got it all under control though :heart:️

Having valuable skins like that would have dealt a huge blow for the casual player, but it seems like Stew isn’t too worried seeing how the admins are on the case.

“Hats off for the hacker,” the Liquid player said. “Dedicated your life for these things…got what you want. Seems like (the CSGO devs) got it all under control though.”

His cheeky retort aimed at the hack’s perpetrators comes as he is a day away from going on stage to compete for a chance to advance in the $1 million prize Berlin Major event.

The hack looks to be a minor setback for the pro who has his sights on the StarLadder Majors Quarterfinals versus Astralis on September 6 at 09:30 PST / 12:30 EST / 18:30 BST.