The change follows earlier reports that GuardiaN had stopped practicing with the squad, and that they were looking for a young rifler to replace him.

Perfecto has most recently been competing for Syman Gaming, who most notably appeared at the StarLadder Berlin Major in September 2019, where they pulled off upset wins over Vitality and North before eventually being eliminated in the Challengers Stage by eventual finalists AVANGAR. 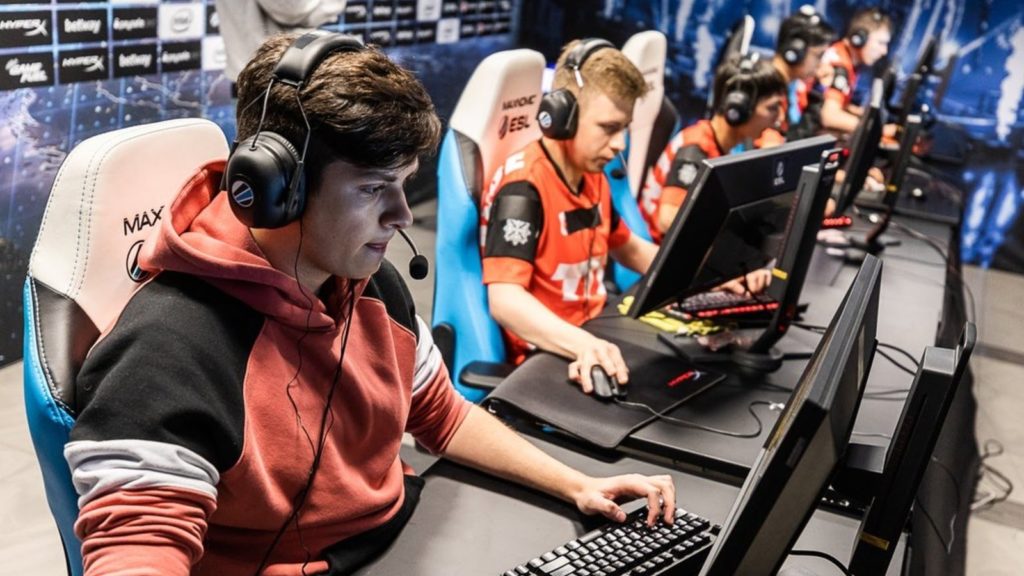 The change marks the end of GuardiaN’s short second stint in Na’Vi, having returned to the team in September 2019. The period was largely underwhelming, with GuardiaN putting up some of the weakest performances in his career.

The introduction of GuardiaN to the team also came with a switch for star player Oleksandr ‘s1mple’ Kostyliev, who gave up the AWP to move into a primary rifling position. While the change was one that s1mple himself stated he had wanted to make, the results weren’t what the team had been hoping for, with Na’Vi failing to see an improvement in performance.

With GuardiaN now leaving the team, s1mple will once again be taking up the AWP, with Perfecto filling the vacant rifler position. Fans of both the team and s1mple himself will undoubtedly be pleased to see the change, with many of his best performances historically coming with the sniper in hand.

GuardiaN is departing Na’Vi for a second time after returning in September 2019.

Na’Vi coach Andrii ‘B1ad3’ Gorodenskyi cited language barriers as one of the main reasons for the change, with GuardiaN being the sole Slovakian on an otherwise Russian and Ukrainian squad.

“Everybody tried very hard and progress was noticeable but in critical moments of the match, we lacked the coherence where we would react to opponent’s actions as a one unit. One of the reasons is the language barrier, which was especially noticeable in the game against tier-1 teams, where quality and speed of communication is of a great importance. That’s why we decided to replace Ladislav, and s1mple returns to the AWP role, because he is simply the best in that field.”

Na’Vi are due to make their debut with the new squad in the BLAST Premier Spring group stage, which is taking place from January 31 to February 16.