ESL One: Cologne has the potential to go down as the best event for Counter-Strike of 2019, which means there are plenty of questions surrounding the teams in attendance.

With all but two of the top fifteen teams of the world attending, the competition will be fierce. Many teams have their rosters locked due to the Major, but there is still plenty to discuss.

Where might flusha end up? What should we expect from Mousesports? When exactly did MiBR decide to replace felps? All those and more are answered in Part 1 of this mailbag. 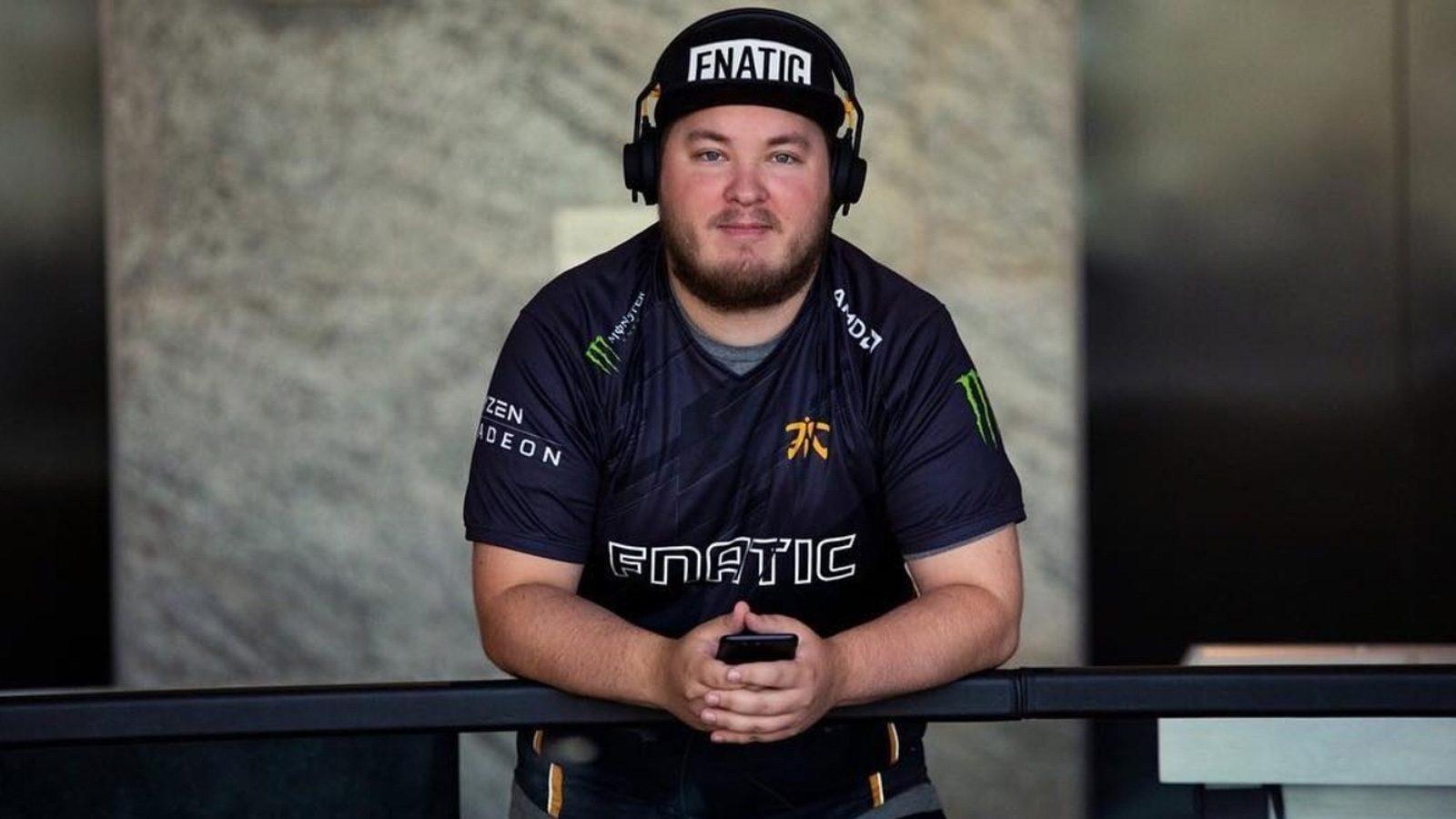 Could flusha be making a return to CS:GO?

Is flusha coming back any time soon? Will he go to NiP or fnatic?

Like many answers on this mailbag: it depends. I think the most likely scenario is him joining NiP or FaZe Clan if he decides he wants to return to the professional circuit.

Veteran Swedish players have the fortunate benefit of their stock remaining the same or even going up when they take a break away from the game. He will likely have many teams to choose from and it’s totally up to what he wants. My bet is FaZe Clan though.

Is there an ELEAGUE event coming soon?

Any news on an upcoming Eleague event this year?

I haven’t heard a single thing about another Counter-Strike event with them. That’s not to say it won’t happen, but their desire to have another event is much less than it once was.

Are there updates on TSM’s return to CS:GO?

Any news on a TSM csgo roster?

TSM won’t enter the game unless they get a top team or a team that is cost-beneficial long term. The only way I see them entering any time soon is by them picking up ex-OpTic and that’s no guarantee.

Having a team full of players that live in Denmark while they are located in California is something they would like to avoid if possible. It was one of the hang-ups with not retaining the now Astralis players in fact.

Any updates on suNny?

Regular question, but what on earth is happening with sunny?

I don’t have a timetable for his return, unfortunately. I originally thought he was hoping ENCE would eventually want to change, but then I was recently informed he isn’t playing due to something outside of the game. I don’t know enough to speak about exactly why though, so there isn’t much more to say. I hope he returns soon. 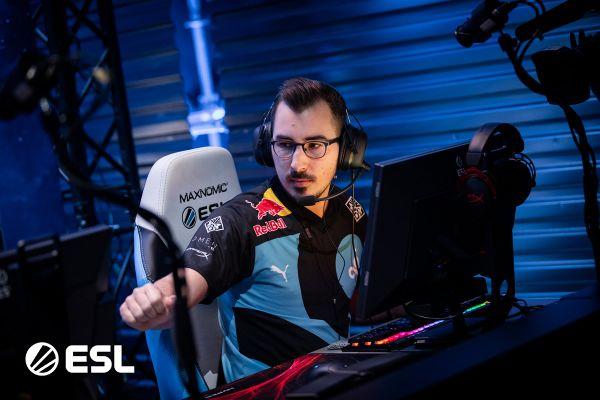 Will kioShiMa play with G2 Esports?

Any news about kioShiMa? Is he down to play with G2?

I don’t expect G2 to make a roster move any time soon with their performance at the ESL Pro League Finals. Even if they wanted to make one, I’m not sure he would be at the top of their list.

His reputation is tarnished for one reason or another and I’ll never understand it. He is repeatedly mentioned as a toxic player but when I ask around, no one will give me an example. It sounds like people believe he acts exactly the same as earlier on in his career and hasn’t learned anything since then.

What will happen to steel?

What do you think is gonna happen with steel? Clown9 can’t even make the major anyways, they should just pick him up over daps. He’s too good of a player and IGL to be playing with Hiko + no names. #freesteel

I don’t know his plan but I doubt C9 reach out to him. I think the most likely scenario for him would be recruiting players and trying to get the EPL spot Ghost has or coaching.

He has shown that his teams belong in EPL but he’d also be a fantastic coach if players buy-in. As always, it’s unfortunate he is still banned because he is an underrated player to this day.

What was the thought process of FaZe Clan’s recent moves?

Did FaZe actually think that they could find someone better than @karriganCSGO ?

I don’t think their rationale was to find an IGL better than Karrigan. The choice was to either keep him or NiKo and you know how that ended. Sometimes teams get to a point where two players just cannot continue playing together and one has to go, even if they are a top-rated player.

The FaZe Clan organization will always choose the most marketable of the two and that’s what happened. As I mentioned before, I think they will limp along in the top 10 of the world rankings before exiting CS:GO entirely when the players’ contracts are up. That is pure speculation though.

Has anyone reached out to kioShiMa?

Has anyone pursued kioshima?

Not that I know of. I’m sure some smaller teams have reached out, but nothing of note. 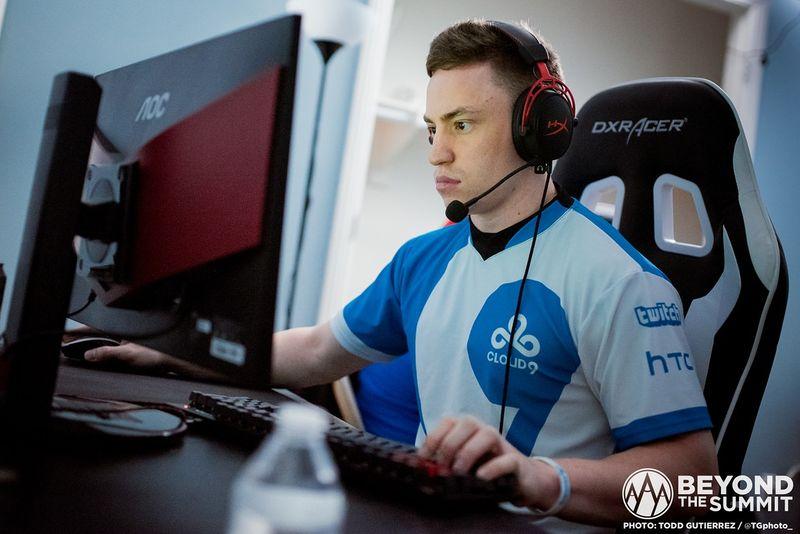 Could we see an All-American Cloud9 roster soon?

I don’t think they’ve made their mind up just yet. They aren’t in the Major so they have time on their side to get the roster how they’d like it. I’d say it’s more likely than not.

Will Lekro be playing in Cologne?

Lekro just made a cryptic tweet about not going to Cologne, is there something happening there?

Pretty sure he’ll be there.

Has NoChance gotten any offers?

Some info on offers for @NoChanceGG so far

I haven’t heard anything. I hope they at least find a sponsor to pay for bootcamping and travel. Maybe they could work a deal that gets better if they make it into the Major.

Any word on EPICENTER or ELEAGUE in 2019?

I would say yes for EPICENTER and no for ELEAGUE at this time. 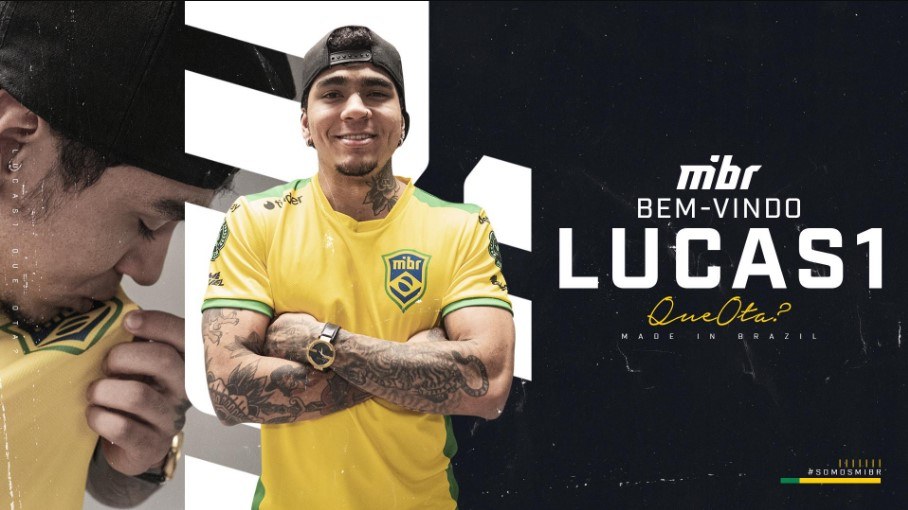 MIBR added LUCAS1 to their roster on June 25.

When did MIBR decide to replace felps?

When did Mibr decide to replace Felps

Precisely after their exit from the ESL Pro League Finals. Heading into the event, they did not plan to make a move until after the Major when I asked around. Once they were out, things flip-flopped instantly. It was only a day or two before lucas1 was practicing with them and they started talking with Luminosity about a loan deal.

What’s the potential of the current mousesports roster?

Where do you think the mouz lineup will progress throughout their growth as a team and what changes would you make if any?

Right now, I wouldn’t change a thing. Their progress is exceptional and this is just another positive entry on Karrigan’s resume. He truly is one of the best leaders in the world and they haven’t had a ton of LAN time together yet.

Cologne and the Major will show where they really stand, due to the quality of teams attending. I expect them to make the playoffs in Cologne and top eight at the Major. This mousesports team is very similar to when FaZe Clan first recruited all their star players, except these guys are even more hungry to win.

How important is Cologne?

Is Cologne the unofficial third Major?

In my book it is. It could easily be the best event of the year. It should return as a Major next year.

How much were recent buyouts?

How much was stanislaw's buyout? What about Boombl4?

I don’t speak about buyout numbers unless I see them on paper, I haven’t seen either of theirs so I can’t really say. 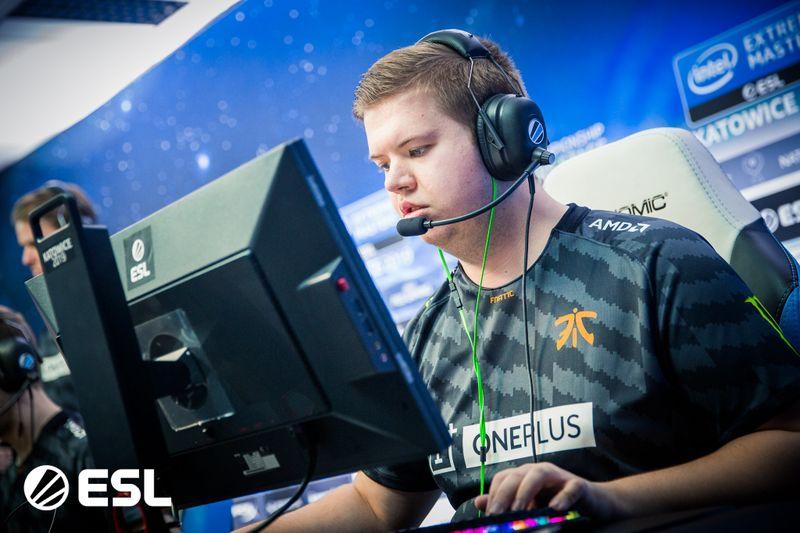 Things are looking quite bleak for Fnatic these days.

What are the expectations for Fnatic?

What is fnatics Future look like ging into cologne and the Major?

From what I know, not very good. There are a few factors outside the server that will hamper them, especially for Cologne. Out of respect for the players, I won’t mention them.

Is 100T looking to pick up a cs team consisting of suNny Flusha Kio Smoooya, Aviyan

Highly unlikely. I don’t think that combination of personalities would end up being a good mix on a team. 100T do not want to gamble if they return. They want to pick up a team that will almost guarantee them positive results from the get-go.

Should the map pool be increased?

Do you think number of maps in pool should increase? I.e adding cache and cbble so making it 9 or refresh the pool completely bring 9-11 brand new maps. TLDR : should map pool extend and/or maps rotate within major cycles

I do not think it should increase but I do think a map or two should get shuffled after each Major or each year. It would break up the monotony and expose teams that aren’t innovative with their approach to the map pool.

Why has NA historically lagged behind?

Why has NA historically always lacked when it comes to teams?

Ego, complacency, and selfishness. Some teams have bucked the trend at different points but as a whole the problem is still as prevalent as it ever was. I constantly hear Veteran players talking about how no one takes things seriously in pugs and practice in NA while simultaneously I hear about that same player being a bum teammate. Paychecks are valued higher than championships and that won’t change until players start dreaming about Major victories instead of their next $400 shoe purchase. Team Liquid are the example that many in NA should take after, but I doubt anything will change honestly.