Stewie2k and dev1ce are two of the best CS:GO players in the world and are currently representing top teams, Team Liquid and Astralis respectively, in the StarLadder Berlin Major.

They were battling it out in a Faceit Pro League match just two days before their playoffs match when one kill from Stewie pushed the Dane over the edge and made him completely lose his cool. 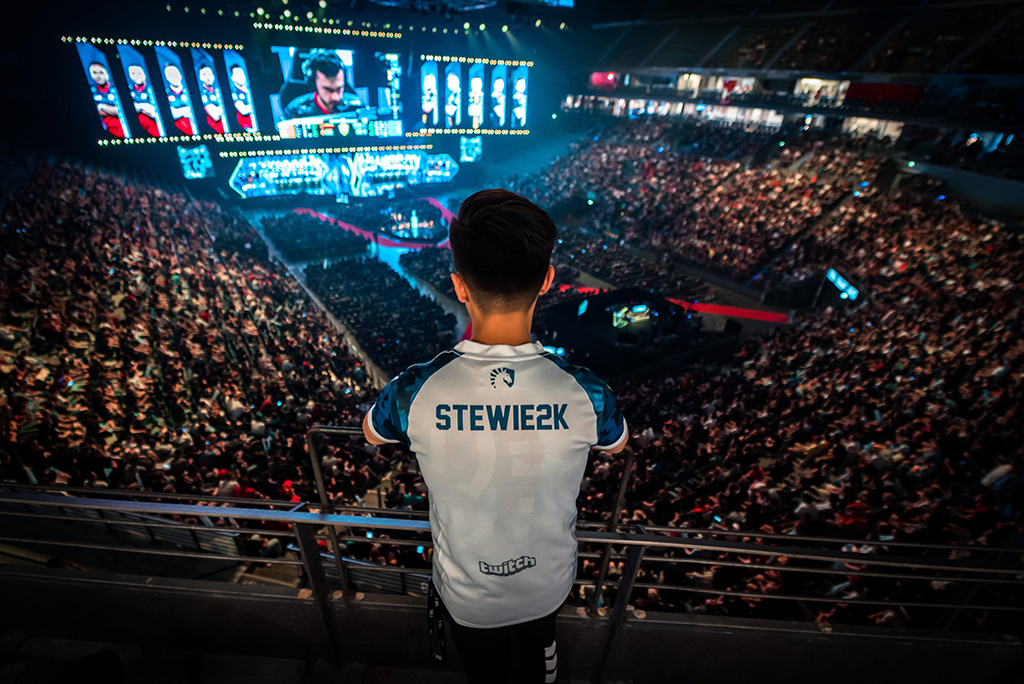 Stewie2k and Team Liquid took the #1 spot from Astralis, and the two teams have been rivals ever since.

The match, played on Overpass, was incredibly close with a tight 11-10 advantage for dev1ce’s team. Things started to go downhill, however, as they began to fall to a wave of pistols, and the Dane himself was forced to push into connector.

The Astralis player could be heard screaming a frustrated, “What is he [Stewie] fucking doing!?” shortly after, with the kill feed showing him being eliminated by Stewie2k’s CZ75, likely in the smoke criminal’s infamous aggressive fashion.

BIG’s Johannes ‘tabseN’ Wodarz was streaming the game on Twitch and unfortunately didn’t show the confrontation, but definitely enjoyed dev1ce’s reaction as he giggled uncontrollably.

CS:GO fans also enjoyed the reaction, especially with it being so close to the Berlin Major playoffs. “Stewie getting in his head early”, one user said, another added “welp… better start betting on Liquid” -implying that the Danish star is already tilted ahead of their match.

Dev1ce will have a chance to get revenge on Stewie2K on September 6 in the StarLadder Berlin Major quarter-finals, where Astralis face Team Liquid in one of the most anticipated matches of the whole event.

You can keep up with the StarLadder Berlin Major on our dedicated coverage hub, with streams, schedule, and results.