Attack of the Undead WWII

Since its release in November of 2017, Sledgehammer Games, the developer of CoD: WWII, has introduced a collection of new content into the title in order to keep the game fresh and give back to loyal fans and supporters.

On May 29th, a new Community Event titled ‘Attack of the Undead’ was unveiled which involves a crossover between Multiplayer and Nazi Zombies and is set to take place between Tuesday, May 29th and Tuesday, June 26th in CoD: WWII.

Below, we have compiled a list of all the new content incorporated in the Attack of the Undead reveal, along with a full trailer which breaks down all the new additions and features over the course of the event. 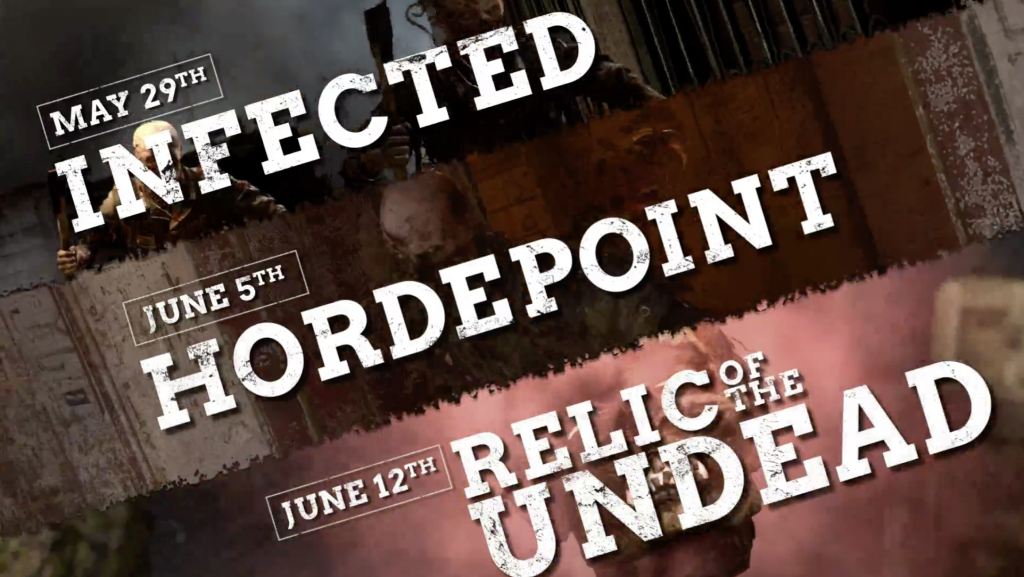 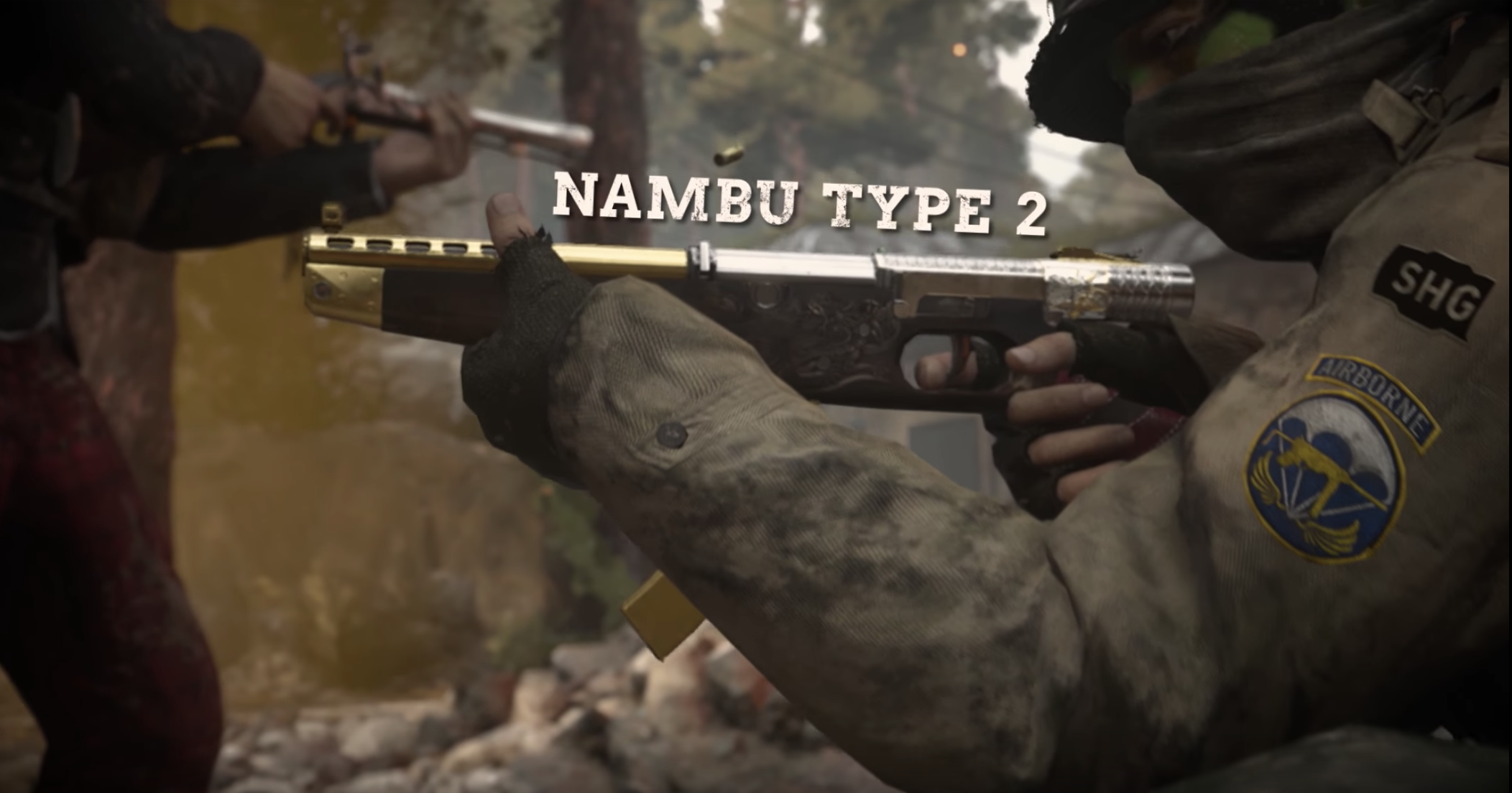 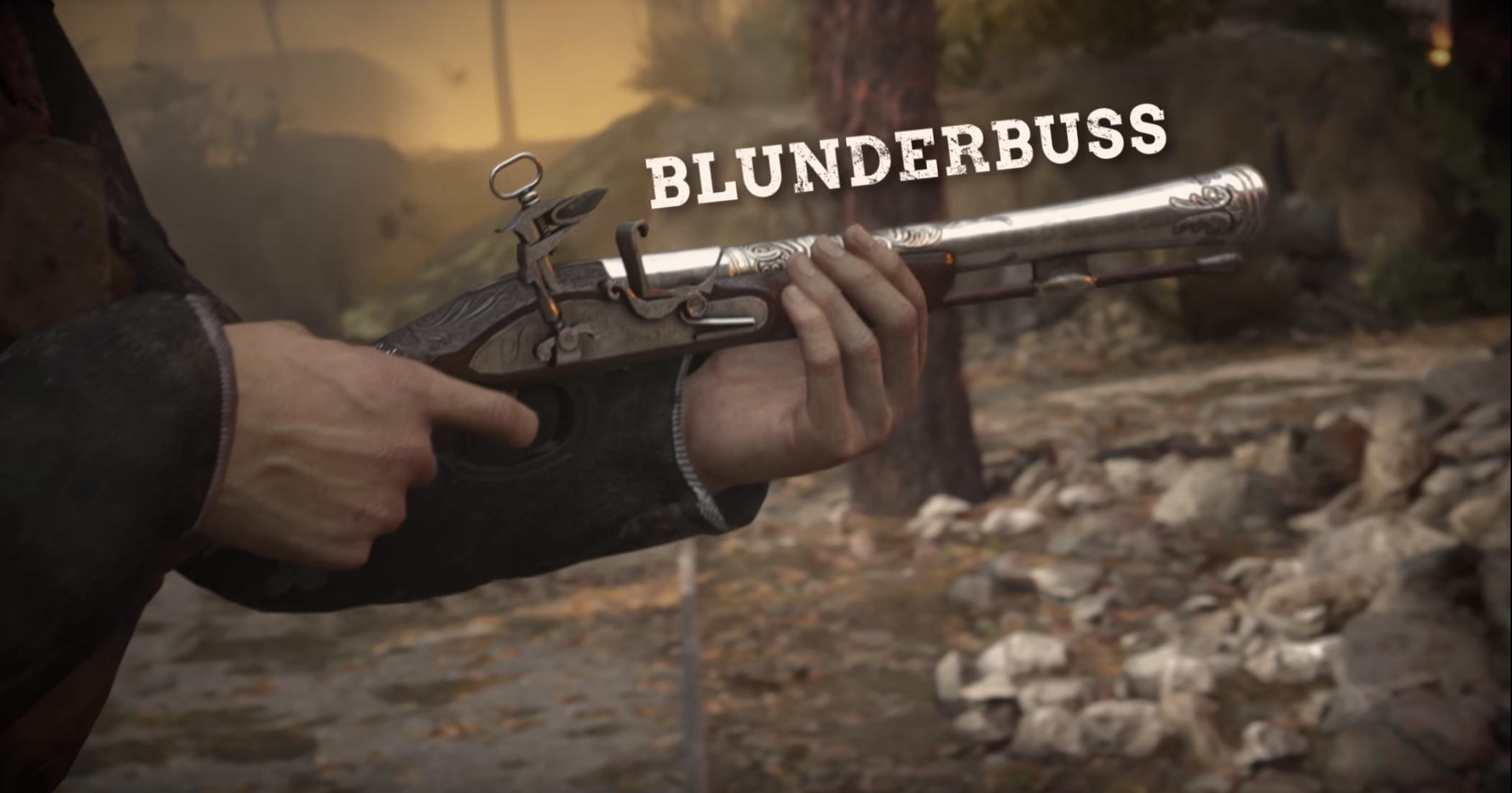 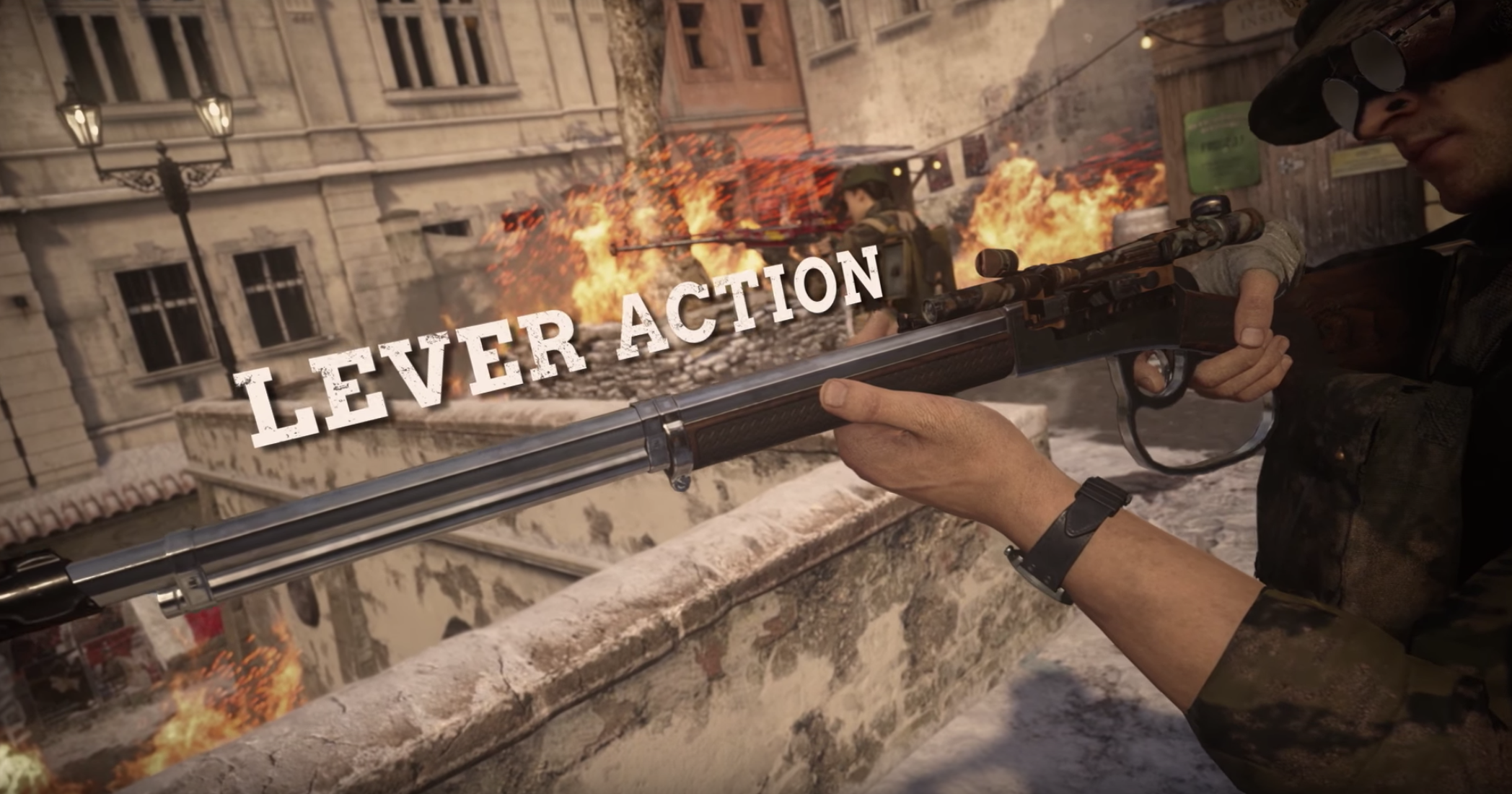 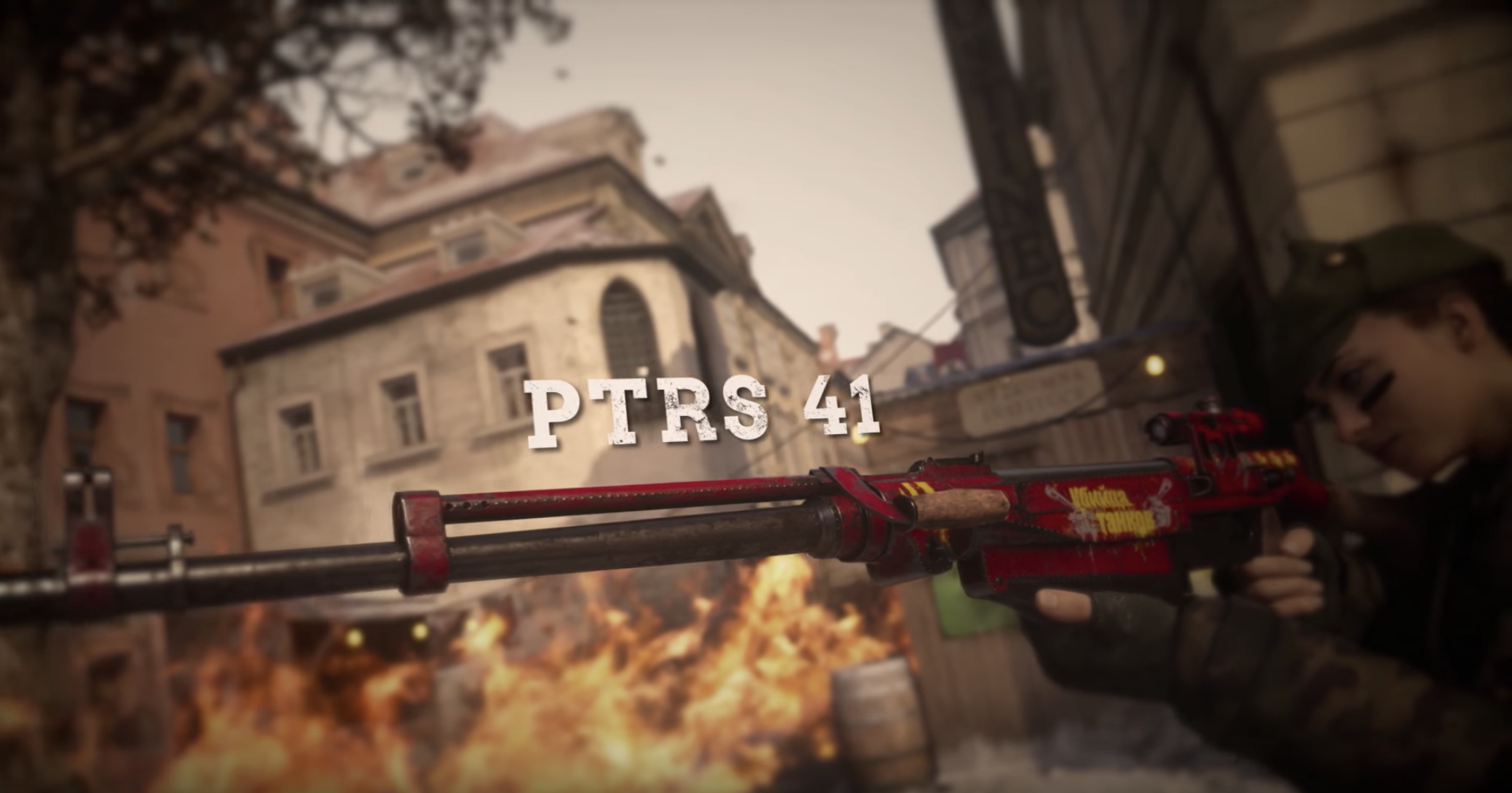 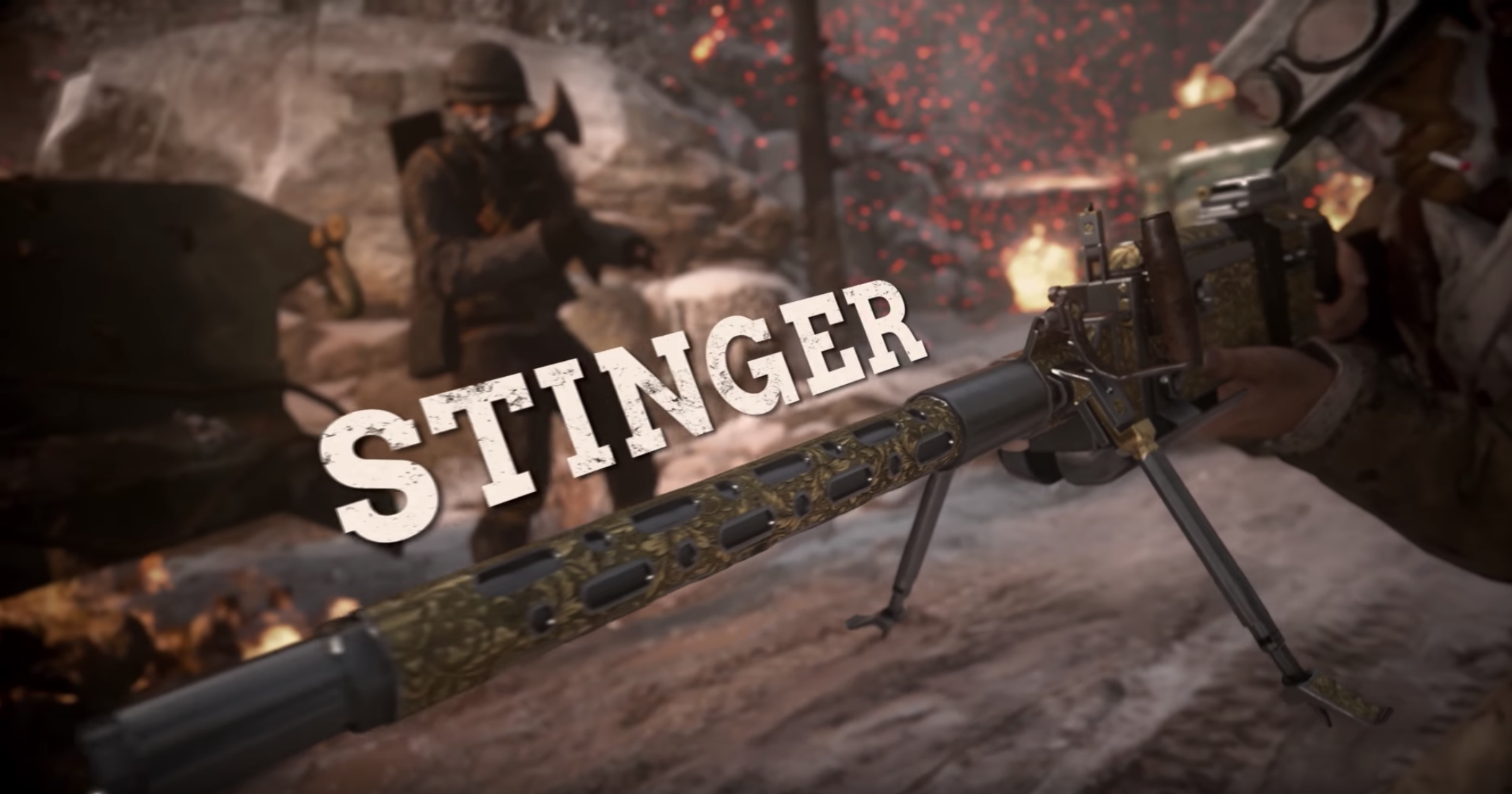 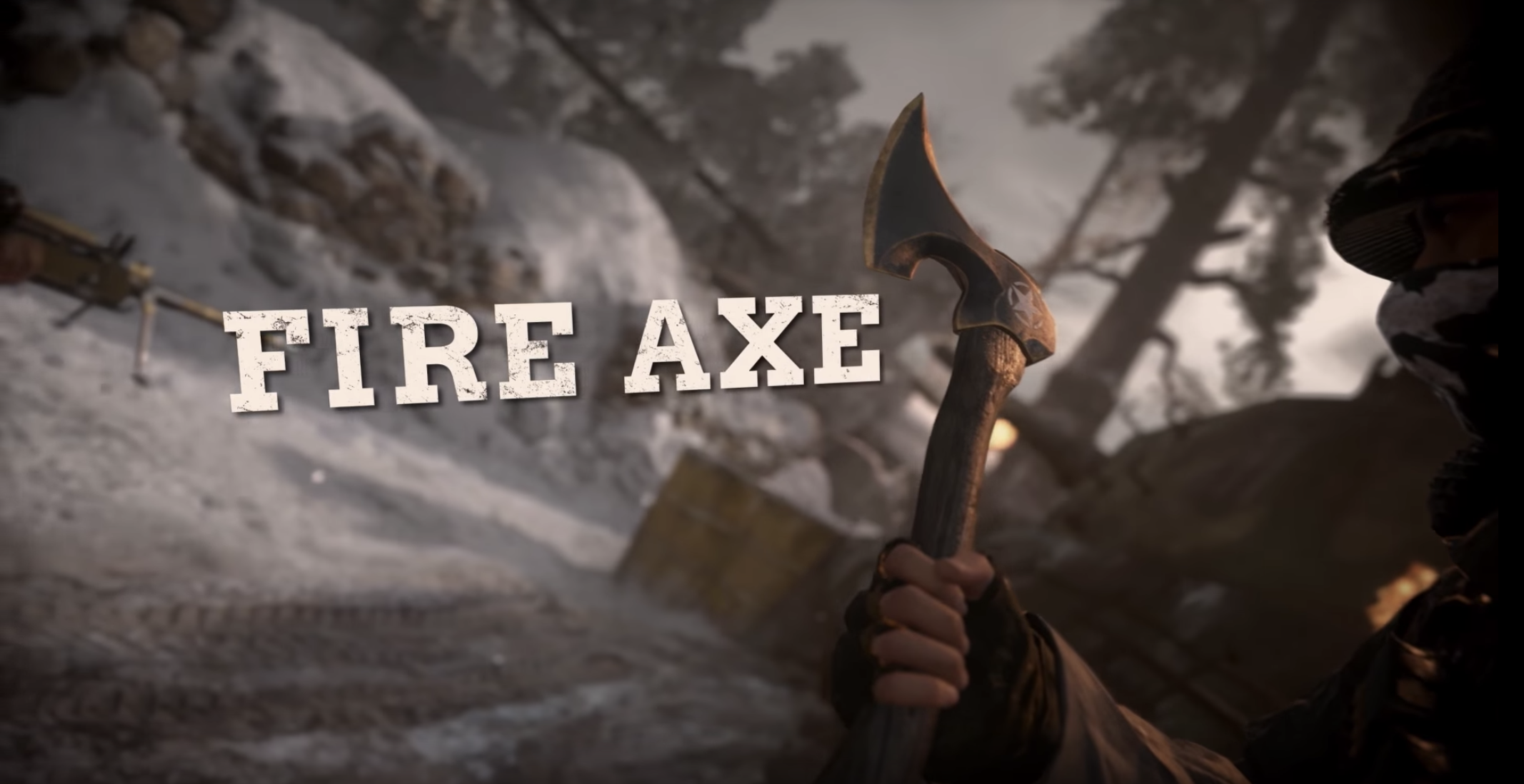 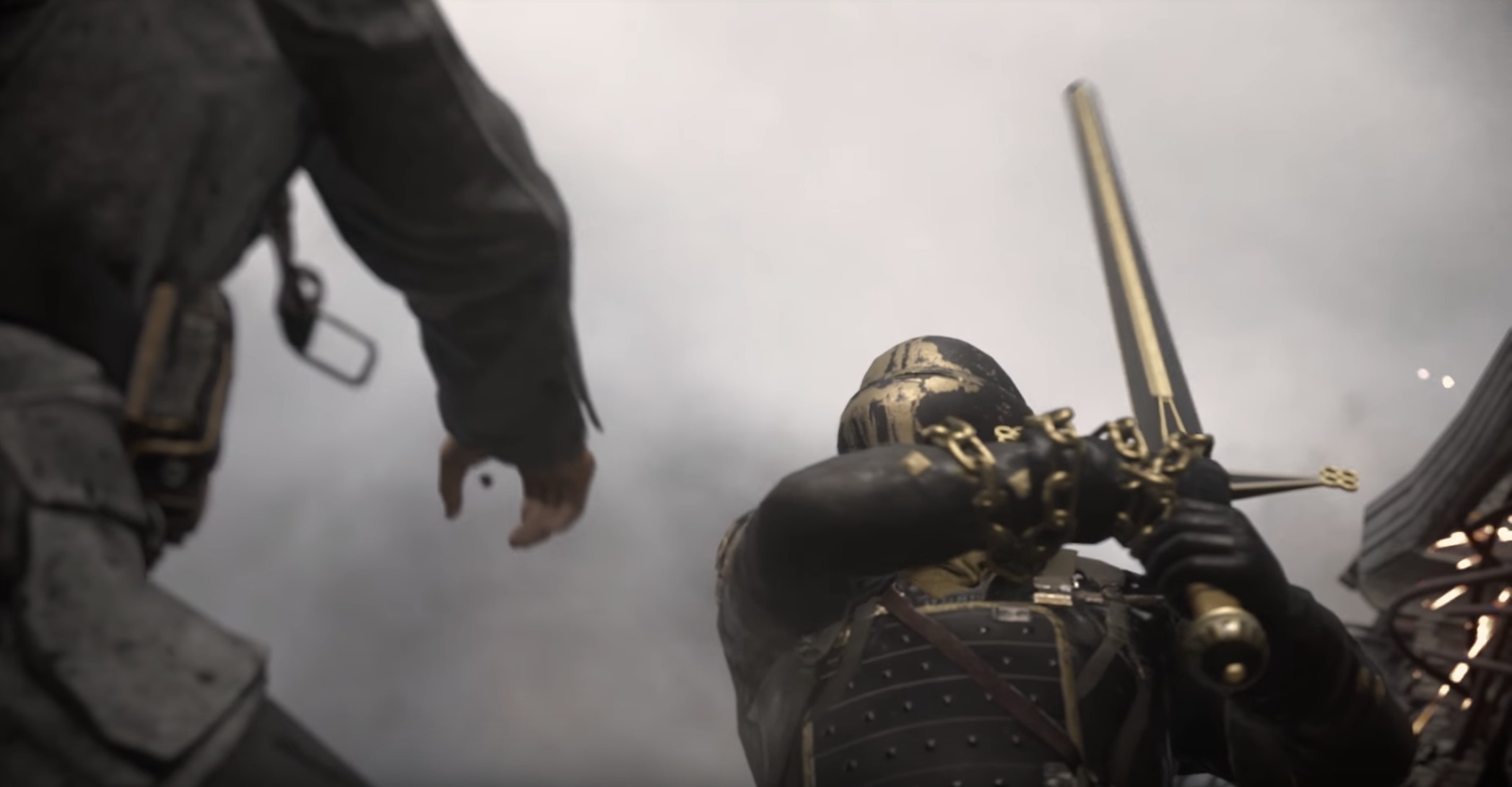 Groesten Haus – A former Zombies-only map which has been brought to Multiplayer for a limited-time. 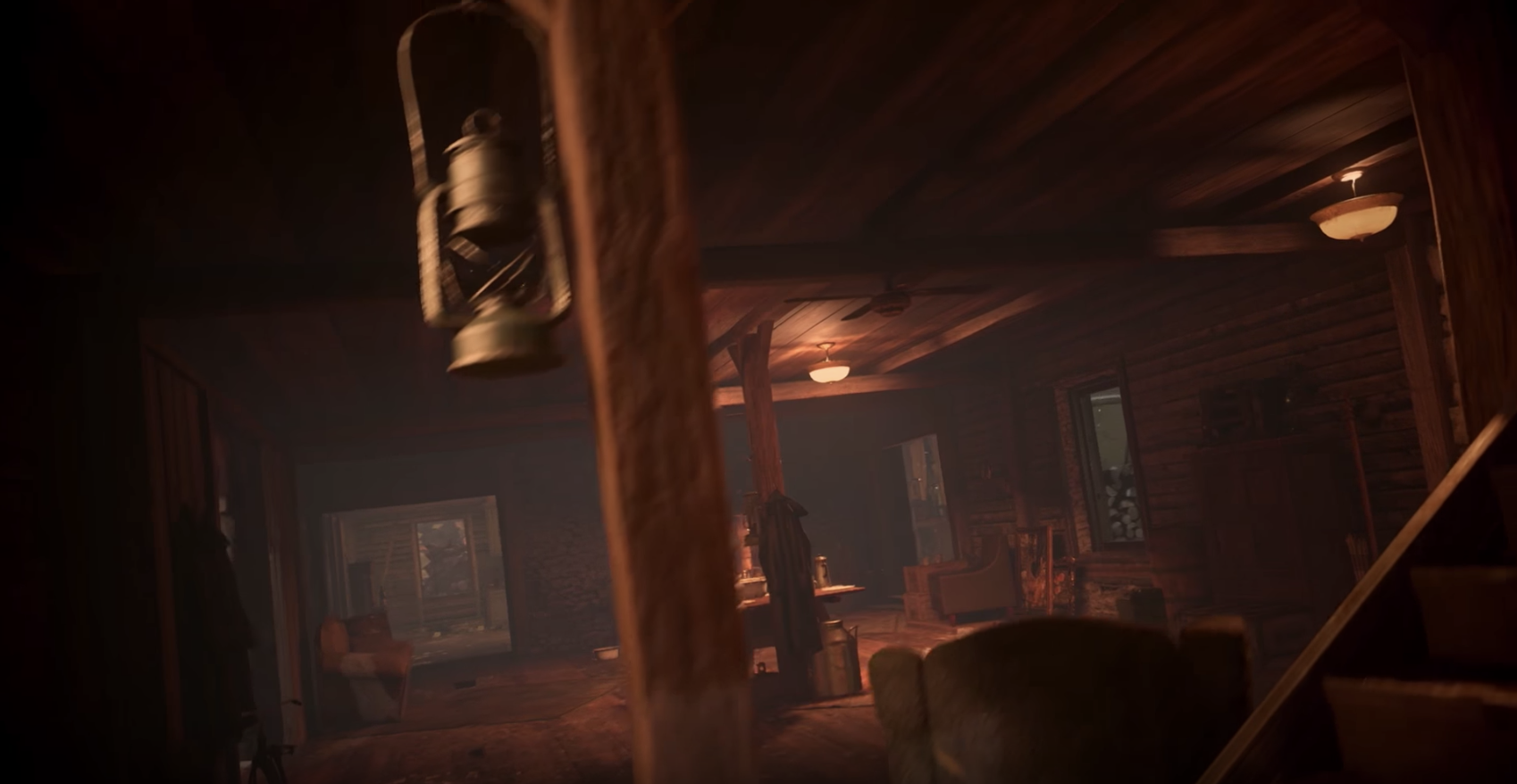