Week One of the Call of Duty World League is now in the books, but OpTic Gaming are still unsure who will be lining up for them when the second week of the competition starts.

It was revealed on Monday, February 4 that Brandon ‘Dashy’ Otell had been unable to make it to Columbus, Ohio for the start of the competition, with the Canadian believed to be struggling with travel issues.

Taking his place was substitute Tommy ‘ZooMaa’ Paparatto, with OpTic Gaming winning three consecutive matches after a shaky start to the week, finishing with a 3-1 record that puts them third in their CWL Pro League division. 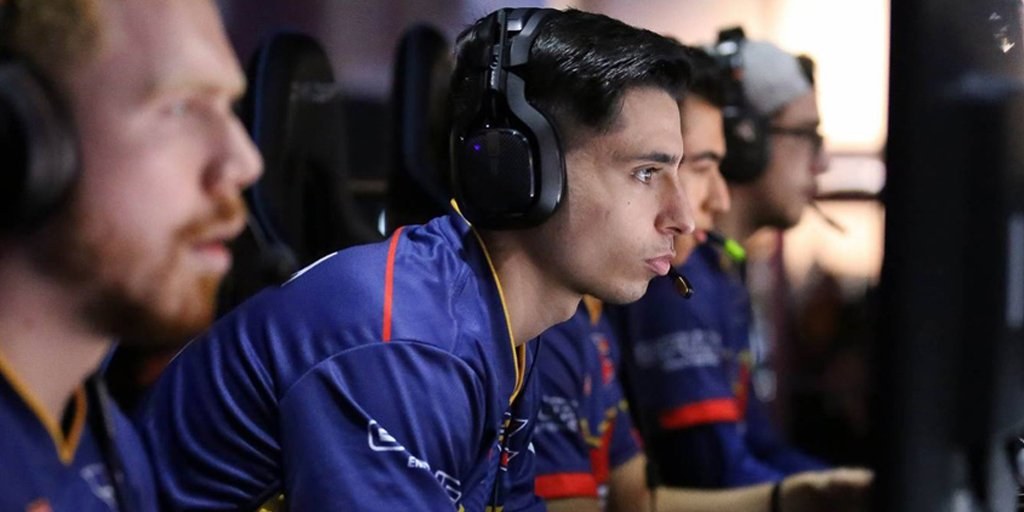 ZooMaa has been filling in for OpTic Gaming in Dashy’s absence.
[ad name=”article2″]

While many OpTic fans hope that Dashy will return to the starting lineup for their match against Red Reserve on Tuesday, February 12, it seems that there is still a chance he may not be there, according to Paparatto.

Following their final match against Reciprocity, ZooMaa thanked the OpTic Gaming fans for their support throughout the week, and stated that he was still unsure whether he would be required for Week Two.

“Ended the week at 3-1,” wrote Paparatto on Twitter. “Not sure if I’m playing next week, but it’s been super fun. The Green Wall has been super supportive and so has the team, can’t thank you all enough.”

GGs Rec we won 3-1. Ended the week 3-1. Not sure if I’m playing next week, but it’s been fun. The #Greenwall has been super supportive and so has the team, can’t thank y’all enough. Glad I could help, much love. :green_heart::heart:️

Dexerto have reached out to OpTic Gaming CEO Hector ‘H3CZ’ Rodriguez for comment on the situation, and will update this post with any new information.

The second week of the CWL Pro League is set to kick off on Monday, February 11, and you can make sure you see all of the action using our CWL Pro League viewing hub.