The rumors that OpTic Gaming could be without one of their star players heading into the first week of Black Ops 4’s CWL Pro League have been confirmed as the team’s coach, Tyler ‘TeePee’ Polchow, announced on February 4 that Brandon ‘Dashy’ Otell had run into some issues.

Call of Duty: Black Ops 4 tournament of the season.

However, a number of rumors suggested that OpTic would be missing Otell for their opening week of CWL Pro League matches, as the Canadian is believed to be struggling with travel issues. 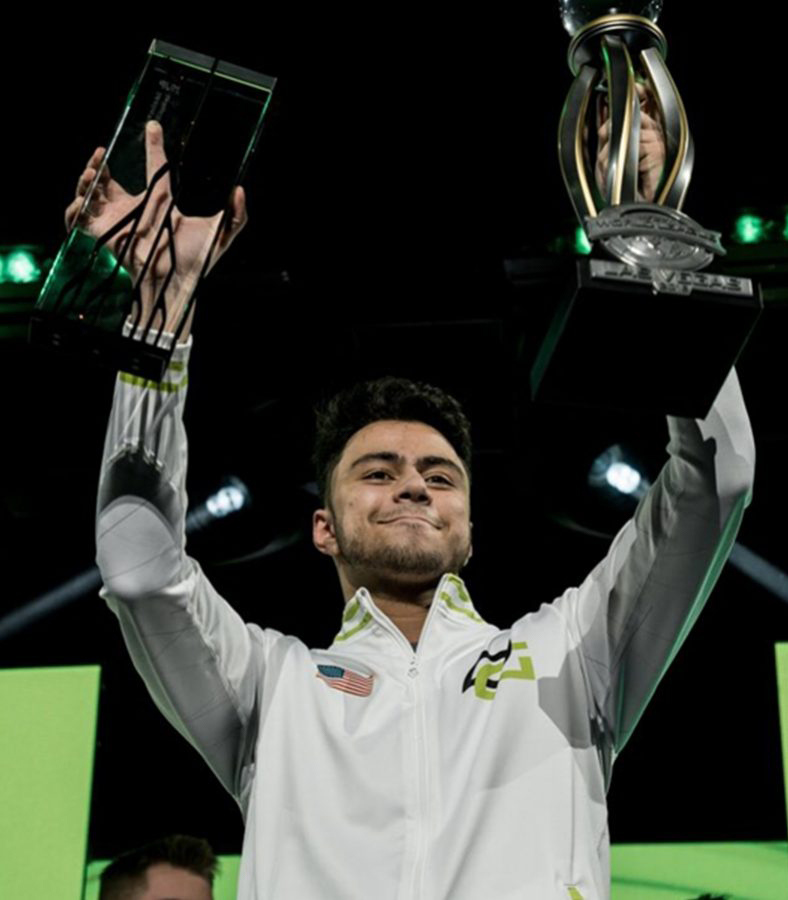 The suggestion that Dashy would miss OpTic’s first matches in the Pro League began when viewers of fellow OpTic Gaming member Seth ‘Scump’ Abner stated that the American had spoken briefly about Otell having issues getting to Columbus.

On Sunday, February 3, Dashy then sent a tweet to FaZe Clan member and OpTic substitute Tommy ‘ZooMaa’ Paparatto that suggested that Dashy was handing over his place on the roster to Paparatto, although some OpTic Gaming fans thought the Canadian was simply joking.

Dexerto reached out to OpTic Gaming’s Call of Duty coach, TeePee, for confirmation of the situation on February 4, but the former world champion provided insight shortly after, confirming to his Twitch viewers that OpTic would indeed be using ZooMaa for the first CWL Pro League match of the season.

“Here’s what I’ve been allowed so say,” the OpTic coach stated. “ZooMaa is playing while we figure out some issues with Dashy. Okay? That’s all you’re getting from me.”

With Dashy unable to make it to Columbus in time for the CWL Pro League’s kickoff, his place will be taken by substitute ZooMaa. Paparatto’s FaZe Clan squad were unable to seal their place in the league through the Pro League Qualifier, so OpTic were able to snap up the Call of Duty: World War II Pro League champion to act as a fill-in.

A Twitch command in TeePee’s chat also results in a message that says ZooMaa will be playing on day one of the CWL Pro League – whether that becomes a longer stint is currently uncertain.

The loss of Dashy is sure to hit OpTic hard; the 19-year-old phenom has been a force to be reckoned with from the moment Black Ops 4 was released in October.

The Green Wall will play Midnight Esports on the first day of the Pro League followed by UYU, Evil Geniuses and Reciprocity as the week continues.

You can make sure you don’t miss any of the action when the league kicks off on Monday, February 4 with our CWL Pro League viewing guide.