Rostermania continues to roll on in the Call of Duty esports scene as CWL Pro League team Midnight Esports have signed four new players to their professional roster.

On March 8, the North American org announced that they’ve brought on Renato ‘Saints’ Forza, Rasim ‘Blazt’ Ogresevic, Andres ‘Lacefield’ Lacefield, and Christopher ‘Parasite’ Duarte for CWL Fort Worth and the remainder of the CWL Pro League.

As such, Devin ‘LlamaGod’ Tran will be the only remaining member of the Midnight roster.

Midnight would like to announce @Blazt @Parasite @Lacefield as part of our Call of Duty roster going forward into Fort Worth and the league!!! #PurpleStorm pic.twitter.com/0SsTzaJkYx

Saints was the first member of the new roster that was announced early in the day on March 8, while the remaining three new players were announced late in the evening just hours before the roster lock went in affect.

Saints joins Midnight after being a free agent for nearly two months. The former Luminosity Gaming star last applied his trade with Pittsburgh Knights, but was ultimately dropped along with the rest of the roster after they failed to qualify for the CWL Pro League.

Midnight Esports is pleased to announce @SaintsNato as part of our Call of Duty roster going forward! More announcements to come:rotating_light: pic.twitter.com/eLpYimULvQ

Perhaps the most surprising addition of all is Parasite, who has previously announced on February 17 that he would be quitting professional Call of Duty if he didn’t get an offer in March.

With a full squad of veteran talent in tow, Midnight will now look forward to CWL Fort Worth where they’re slotted into Pool C along with Splyce, Luminosity Gaming, and Excelerate Gaming. 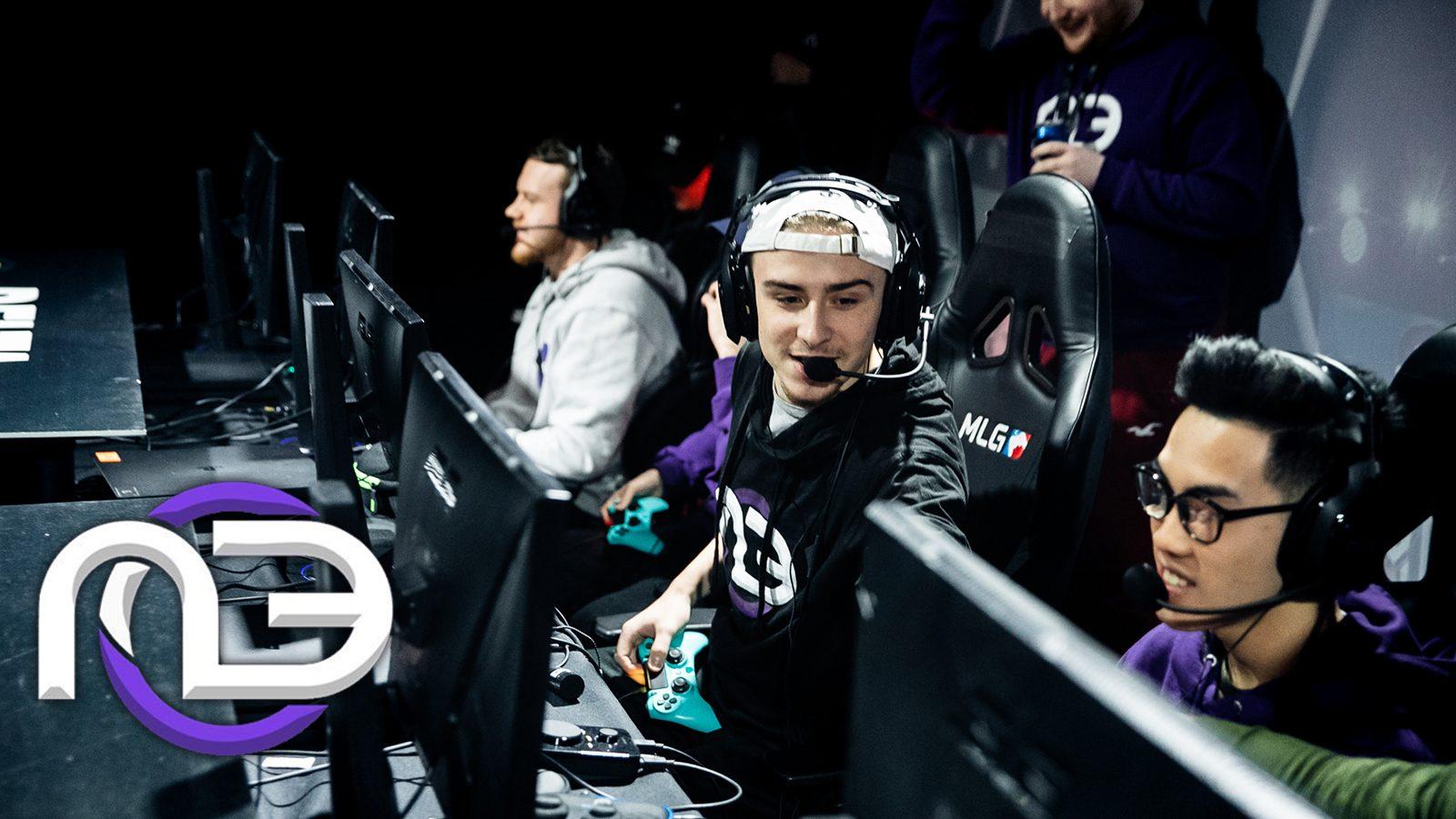 If recent rumors hold true, Midnight’s Envoy could be on his way to Gen.G.

This roster moves comes, of course, in the midst of what is a contentious time for the organization, as rumors of their alleged unethical business practices have been swirling around for the past few days.

On March 7, an anonymous source made several strong accusations against Midnight, claiming that they blackmailed and threateneed the players into signing contracts and entering agreements that were not equally beneficial for both sides.

These allegations came several days after OpTic Gaming star Iam ‘Crimsix’ Porter had already publicly taken aim at the org for refusing to pay four of their players.

In response to these claims, Midnight CEO Ken McGraw officially commented: “Un-named and anonymous sources with baseless claims do not merit an official response.”