Is long barrel any good in Black Ops 4 multiplayer? - Dexerto
Call of Duty

Is long barrel any good in Black Ops 4 multiplayer?

The long barrel attachment in Black Ops 4 increases your weapon’s effective range, but just how much of a boost does it give?

When it comes to attachments on weapons in Black Ops 4, choosing the right one could mean the difference between racking up scorestreaks and staring at the respawn screen.

Long barrel is one such attachment that stands to give players a major advantage by increasing the range at which they can secure kills in Black Ops 4 multiplayer.

YouTuber ‘TheXclusiveAce’ has helped eliminate all the guesswork with just how effective long barrels are with an extensive breakdown of their use on each weapon in the game.

While long barrel does increase the range of all weapons in the game, the range increase is different for each weapon class.

At the low end of the spectrum are pistols and SMGs, receiving the least amount of range increase across the board. 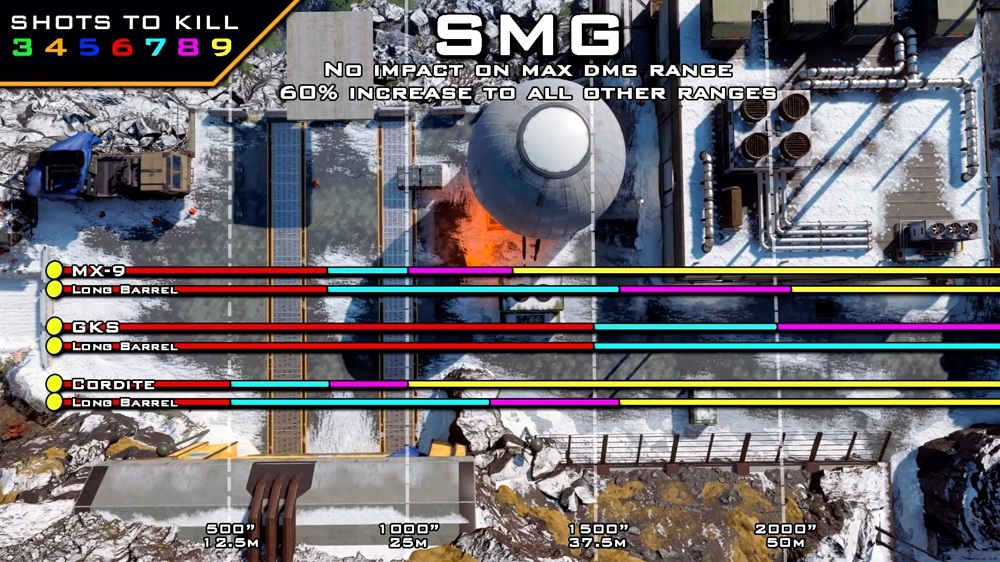 Most importantly for the SMGs is that long barrels don’t change the max kill range, meaning the only increases come at ranges where it’s not reliable to expect to easily secure kills anyway.

On the other end of the spectrum are assault and tactical rifles, with both weapon classes seeing their ranges doubled with the use of the long barrel. 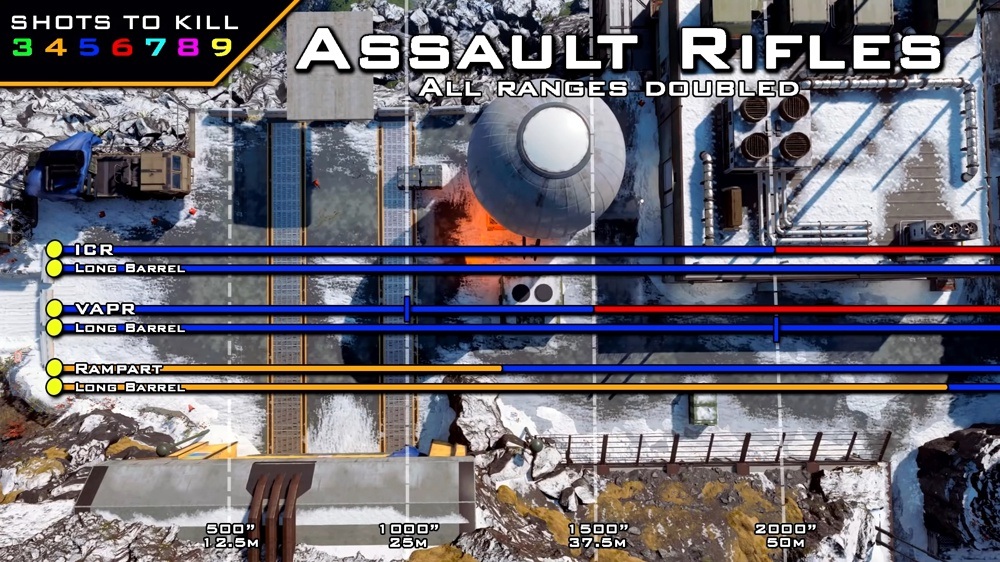 When it comes to shotguns, the long barrel works a bit different as it doesn’t grant the player longer one-hit kills but merely increases the distance at which any shot will hit at all.

One thing of note when it comes to long barrels is that the ‘Long Barrel 2’ attachment is actually useless and not worth using. While it’s supposed to increase bullet travel time, XclusiveAce finds that it doesn’t change the time it takes for shots to register at all.