How to get more wins in Blackout - Dexerto
Call of Duty

How to get more wins in Blackout

Black Ops 4’s battle royale mode Blackout has taken the Call of Duty community by storm since the game released on October 12, but getting wins in the mode is easier said than done.

For rookies and veterans of the battle royale genre alike, Blackout has been an incredibly addictive experience that comes with its own set of struggles.

When it comes to figuring out the best ways to improve at Blackout, YouTuber ‘Drift0r’ has provided an extensive guide to help players start stacking up the wins.

The full video, including even more tips and detailed explanations on everything in this guide, can be found below.

Drift0r kicks things off by going through some basic tips for newcomers to the battle royale genre, meaning these first tips aren’t specific to Blackout and can be applied across the board.

While it might seem exciting to drop in places like Firing Range and Nuketown Island, Drift0r reminds players that these areas aren’t the only place to get good starting loot. Starting off in a basic, unnamed cluster of houses will get you started off just fine and could give you a longer lifespan, too.

Work the skinny part of the circle

As the circle begins to close in, it’s better to stick to the smallest side of it since it means you have less ground to travel. There’s nothing worse than getting caught on the broad side of the circle and needing to travel across a ton of open space.

Don’t be a greedy loot goblin

It might feel natural to want to collect the spoils of each kill, but if the body is out in the open, it could do you more harm than good to go for the loot. Just keep moving if you pick up kills in the open.

With some of the more basic tips out of the way, Drift0r then launches into his more Blackout-specific tips for those trying to increase their win percentage.

Looting armor is not more important than your life

Armor is certainly a major component to Blackout, but you shouldn’t go out of your way to pick up armor if doing so will leave you open to attack. Much like Drift0r’s tip on looting in general, don’t value armor over your safety.

Prioritize long-range weapons over everything

It’s great to have a weapon for every engagement, but having a long-range weapon is the most important thing in Blackout. Likewise, utilizing your scopes to scout the enemies is imperative to maintain the upper hand on your opponents.

These two attachments are some of the most important ones in the game, but each has better situations to use them than others. When it comes to the extended barrel, it’s better for Quads since it increases your overall range and reduced bullet drop, but the suppressor is better for Solos since it allows you to remain quiet and sneaky. 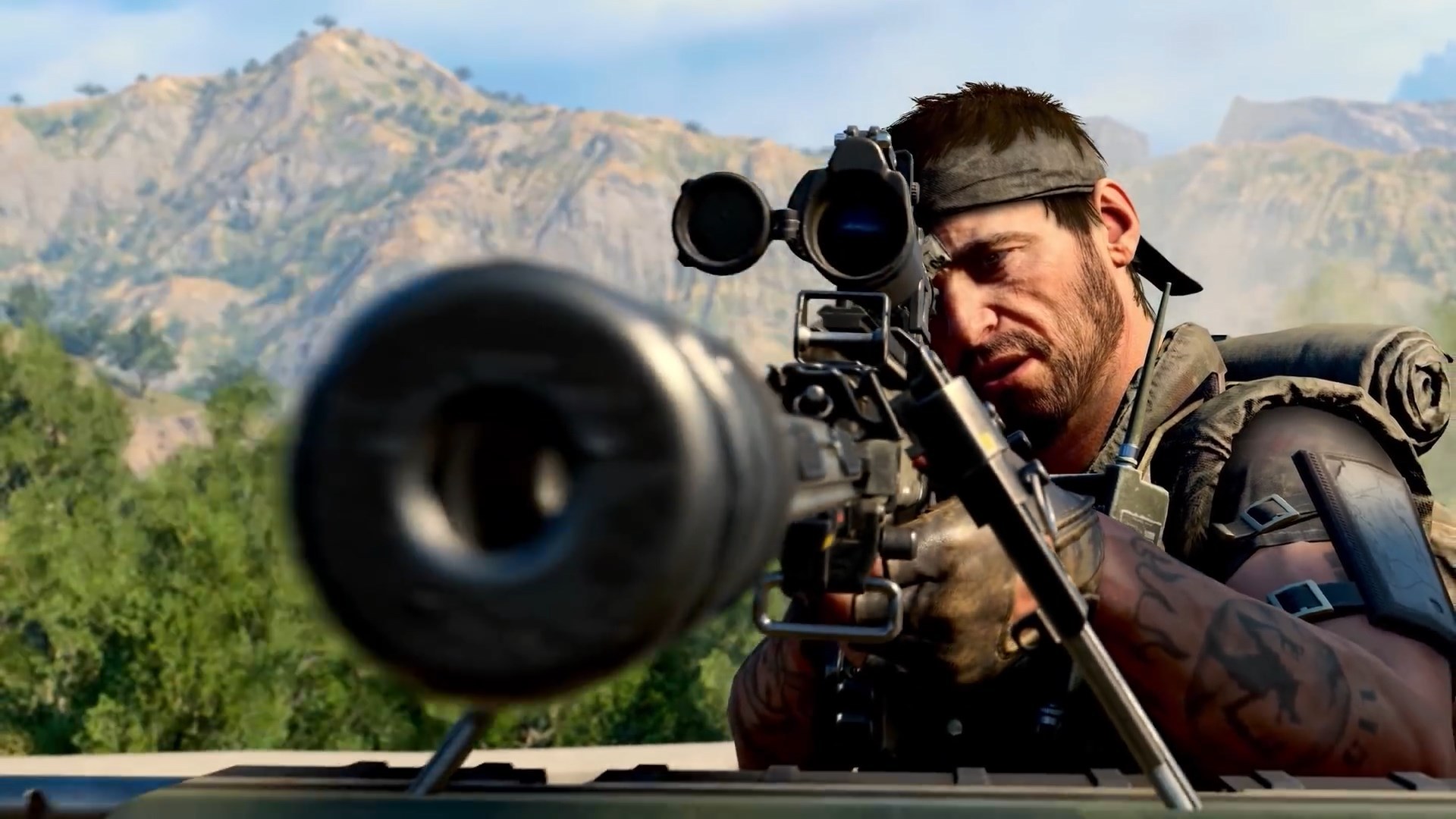 Headshots are always worth going for

Drift0r admits that there is an element of risk when trying to go for headshots in some engagements, but remains confident that the risk is worth it in most situations. He adds that headshots allow you to pick up undamaged armor from fallen enemies, further increasing the reward for headshots.

Get good at using the quick equip menu

Proper use of the quick equip menu can be the difference between life and death, as you can change healing items and swap equipment while still moving around. Focusing on getting comfortable with the d-pad will give you the best shot at success.