Unique merchandise will soon become unavailable for all Call of Duty League franchise teams as the League itself will assume direct control of merch production prior to the inaugural season.

The Call of Duty League is set to kick off with an initial slate of matchups taking place over Jan 24 to Jan 26 in Minnesota. Before we can get to the inaugural event however, franchise teams will be losing control of exclusive merchandise production according to Chicago Huntsmen CEO Hector ‘H3CZ’ Rodriguez.

Since each respective announcement of the 12 city-based franchise teams, unique merchandise has been a hot commodity and fans around the world have been showing support for their hometown teams and favorite players alike.

However, this exclusive merch will soon cease to exist as the Call of Duty League appears to be taking over come the new year. 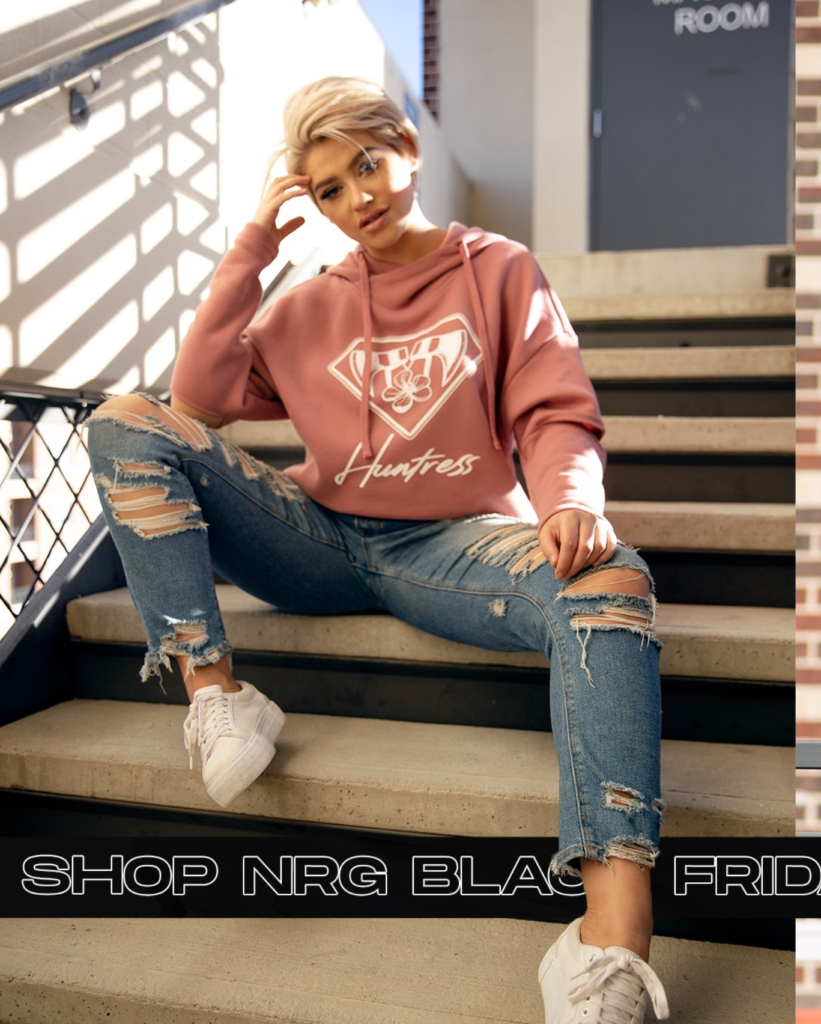 All current Chicago Huntsmen designs will only be available until January 1, 2020.

Discussing the change soon to come into effect, H3CZ outlined how merchandise will be handled moving forward not just for the Huntsmen, but for all teams.

“The LAST Huntsmen drop just went up,” the official Chicago Huntsmen account shared on December 17, emphasizing the finality of the latest merch release.

“Big news and sad news,” he expressed. “The Huntsmen store is going to be coming down at the end of the year. What that means is that every single item there is no longer going to be available for you to purchase.”

The Huntsmen collection currently boasts all manner of merch from beanie’s to flags and various apparel, however it will all be disappearing as we roll over into 2020.

The LAST Huntsmen drop just went up. Let me explain what that means.

“The League will take over come January 1st. So at the end of this year, there will no longer be a possibility for you to get stuff that we created on our own. Everything else is just going to be uniform stuff that will be sold by the League.”

No different to the Activision Blizzard owned Overwatch League, Call of Duty League merchandise will soon be centralized and go through a phase of uniformity. Meaning that all team jerseys and similar products will be purchasable through an official League store, rather than through unique distributors for each team.

This also implies that any unique products moving forward will have to go through the League directly and get approval before being sold online. 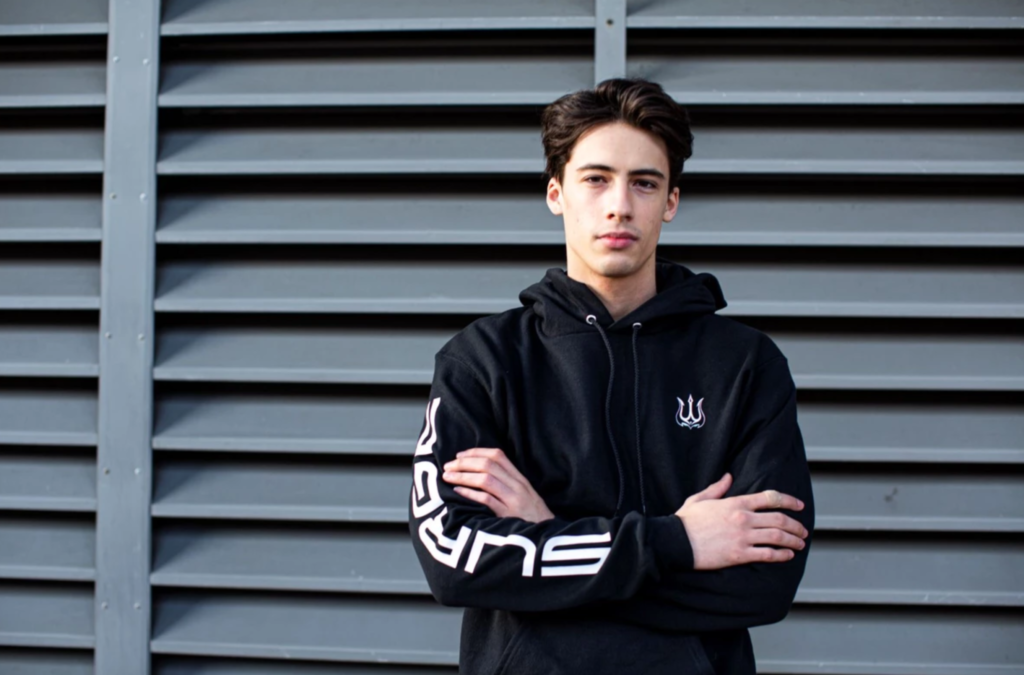 From Seattle Surge to the Florida Mutineers, all franchise teams will be stopping the sale of exclusive merchandise in 2020.

The first of its kind home and away format for competitive matches, franchise teams will be taking Call of Duty on the road and competing globally throughout the season. With tickets already available for a number of homestand events, we know that unique merchandise will be on display for hometown crowds.

Coming into effect on January 1, 2020, there’s still time for fans to purchase various merch before it all disappears forever.