Walmart has revealed it will be teaming up with Microsoft in a bid to buy TikTok, amid ongoing confusion about the immensely popular app’s place in the US market.

TikTok has plans to sell its operations in Australia, New Zealand, the US, and Canada in a deal that is predicted to be worth $20-30 billion, as reported by CNBC, and the buyer could be announced in the next few days.

On August 6th, Trump signed an executive order that bans TikTok owners Bytedance from making any transactions in the US starting September 20th. This came after concerns grew about the app’s use of data, and its origin in the Chinese capital of Beijing. As tensions with China have grown, so have the suspicions of TikTok harvesting user data.

TikTok was formerly musical.ly and didn’t break into mainstream knowledge until 2019. Rapid and exponential growth over the course of 2019 and 2020 saw the app break into the top 10 most downloaded social media apps of the year.

A new wave of celebrities emerged from the new platform, who have amassed millions of followers, including Charli D’Amelio to Addison Rae. In addition, entire brands are being built on the back of TikTok fame.

It was previously reported that Walmart was working with Softbank to put in a bid for TikTok, which was resisted by the US government because a cloud technology backbone component was required. Walmart’s shares have grown 3% since it announced its joint bid with Microsoft.

In a statement, Walmart said: “We believe a potential relationship with TikTok US in partnership with Microsoft could add this key functionality and provide Walmart with an important way for us to reach and serve omnichannel customers as well as grow our third-party marketplace and advertising businesses. 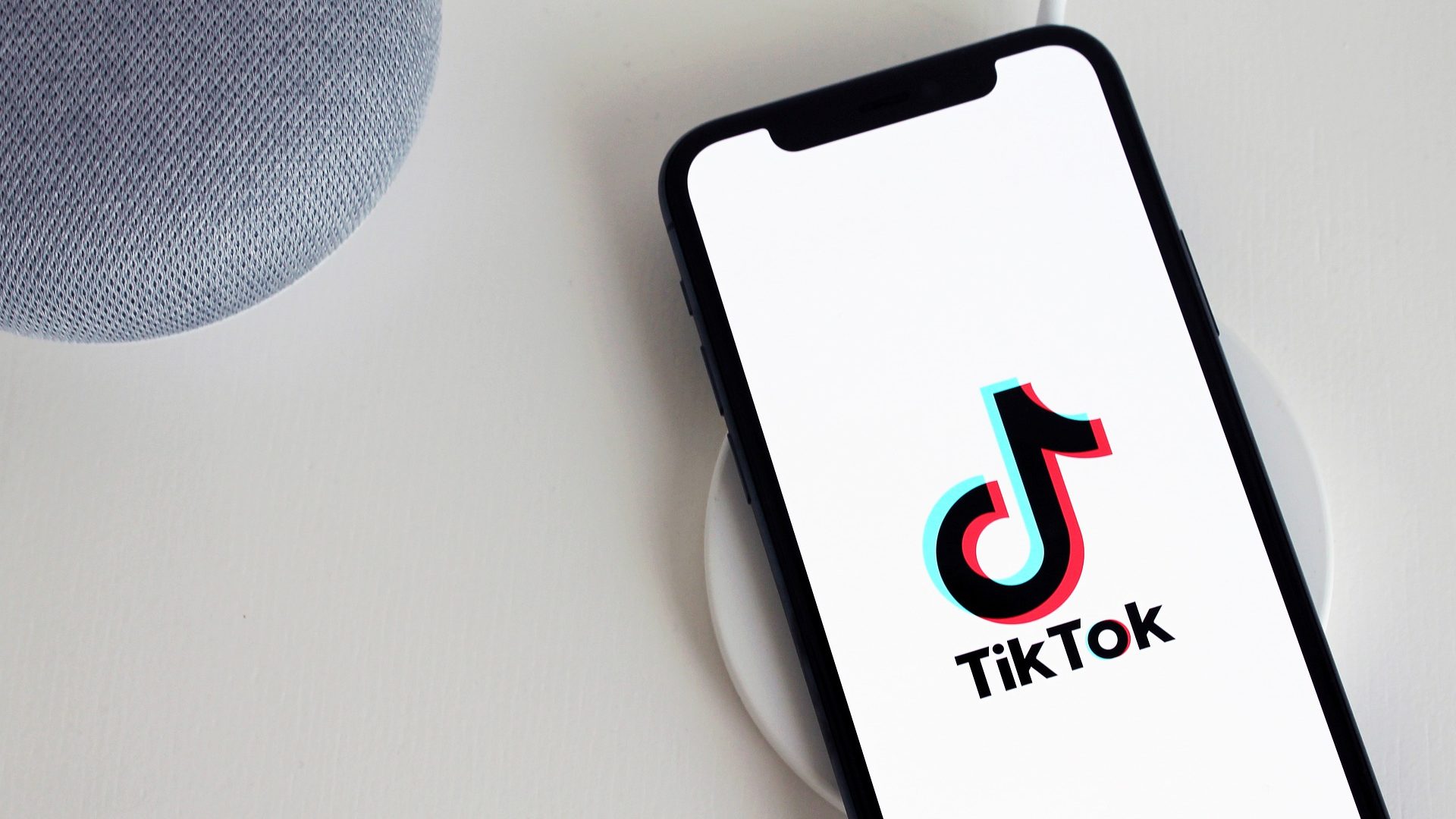 “We are confident that a Walmart and Microsoft partnership would meet both the expectations of US TikTok users while satisfying the concerns of US government regulators.”

Earlier today, TikTok’s CEO Kevin Mayer announced his resignation following a leak reported by the Financial Times. His resignation was initially planned to coincide with news of  TikTok’s sale agreement, but it was pushed forward.