This Apex Legends Wraith cosplay might be the best yet

Apex Legends fans have created some incredible outfits inspired by their favorite characters since the game released, but this Wraith-inspired cosplay might be the best yet.

The playable legends in Respawn Entertainment’s popular battle royale title seem to have quickly developed their own cult followings in the cosplay community, in a similar fashion to that of the heroes in both Overwatch and League of Legends.

Spiralcats Tasha attempted to recreate the exact look of Apex’s whirlwind fighter Wraith and after posting it on social media, it has been met with open arms by members of the game’s online community. 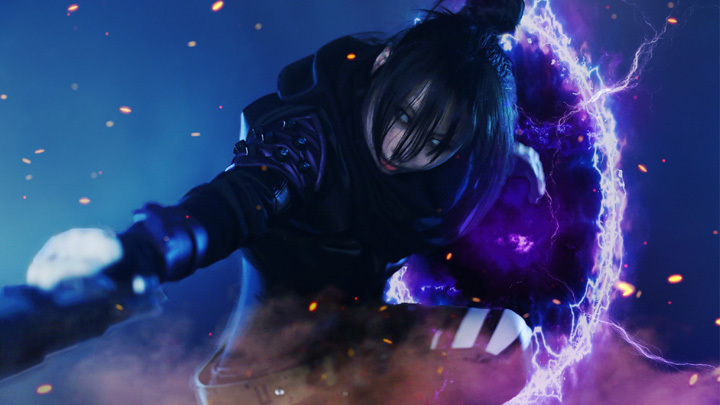 Here’s a look at the incredible Apex Legends cosplay from Spiralcats Tasha, inspired by Wraith.

Showing off the Wraith cosplay

The cosplayer, who has pulled off several impressive outfits inspired by League of Legends and PUBG in the past, posted an image of herself wearing the Wraith costume to Instagram on April 5.

The post has since received over 3,000 likes on the platform and has surged in popularity on the Apex Legends subreddit, with one fan claiming it was “the most accurate wraith cosplay” they have seen so far.

A better look at this Apex Legends cosplay

One fan was a little more skeptical about the quality of the design. “Hard to tell what’s actual costume given how much Photoshop is visible,” the user posted.

However, the comment didn’t go unnoticed as Spiralcats Tasha responded by posting a plain image of the cosplay design – allowing people to see a clearer view of the outfit. “I’ll be damned, that is quite impressive!” the same user replied. 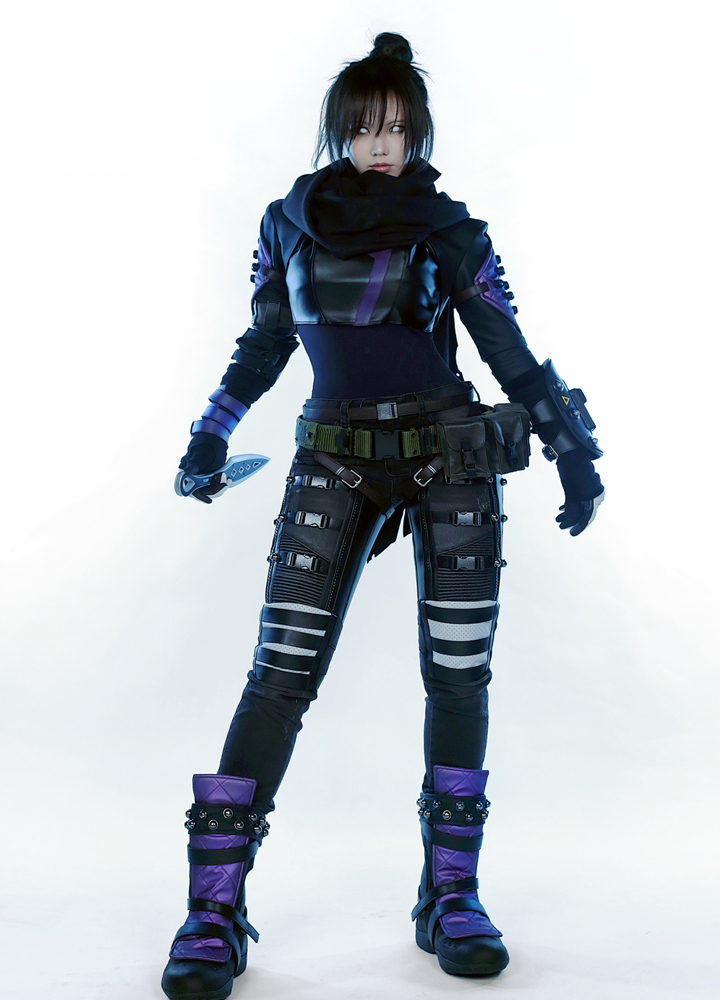 Here’s what Spiralcats Tasha’s Wraith costume looks like without editing.

This isn’t the only impressive Wraith cosplay to be created since the game’s shock release back in February, though, as Lisa ‘lisamancinerh’ Mancini also brought Wraith to life with incredible detail on March 13.

Whether or not Spiralcats Tasha’s is the best Apex Legends cosplay created so far isn’t really for us to say. We’ll let you decide!