Respawn may have intentionally leaked a new Apex Legends weapon

Respawn Entertainment, the studio behind Apex Legends, may have accidentally, or perhaps intentionally, dropped a teaser for a new unreleased weapon in their latest developer check-in.

So far, Apex Legends has only had one new weapon added post-launch – the Havoc energy rifle – and so it’s expected that some new weapons are coming soon.

The launch of Season 1 came and went, and while we did get a new Legend in Octane, there were no new weapons added alongside.

Presumably at some point during Season 1 though, some additions will be made to the current arsenal, and Respawn may have in fact shown off a glimpse at what this might be.

On March 27, the community manager Jay Frechette posted a ‘check-in’ thread on the official Apex Legends subreddit, discussing various updates and considerations that the team is currently discussing.

What many people may not have noticed though, is that the images accompanying the post have some peculiarities – namely the weapon being wielded on Mirage’s back, in this image here.

What weapon is Mirage holding on his back?
[ad name=”article3″]

The image isn’t great quality, nor does it give a clear view of the weapon, but it certainly isn’t anything we recognize as being available in the game as of March 28.

This wasn’t the only image that has caught some players’ eyes either, as the third image in the post also shows Lifeline with a rather large and unfamiliar weapon on her back.

As for what these weapons are, your guess is as good as ours. However, it’s likely they are inspired by weapons from the Titanfall series, as most guns which are available now are.

Some have suggested that the weapon on Mirage’s back could be related to the CAR SMG from Titanfall 2, which does bear some similarities. 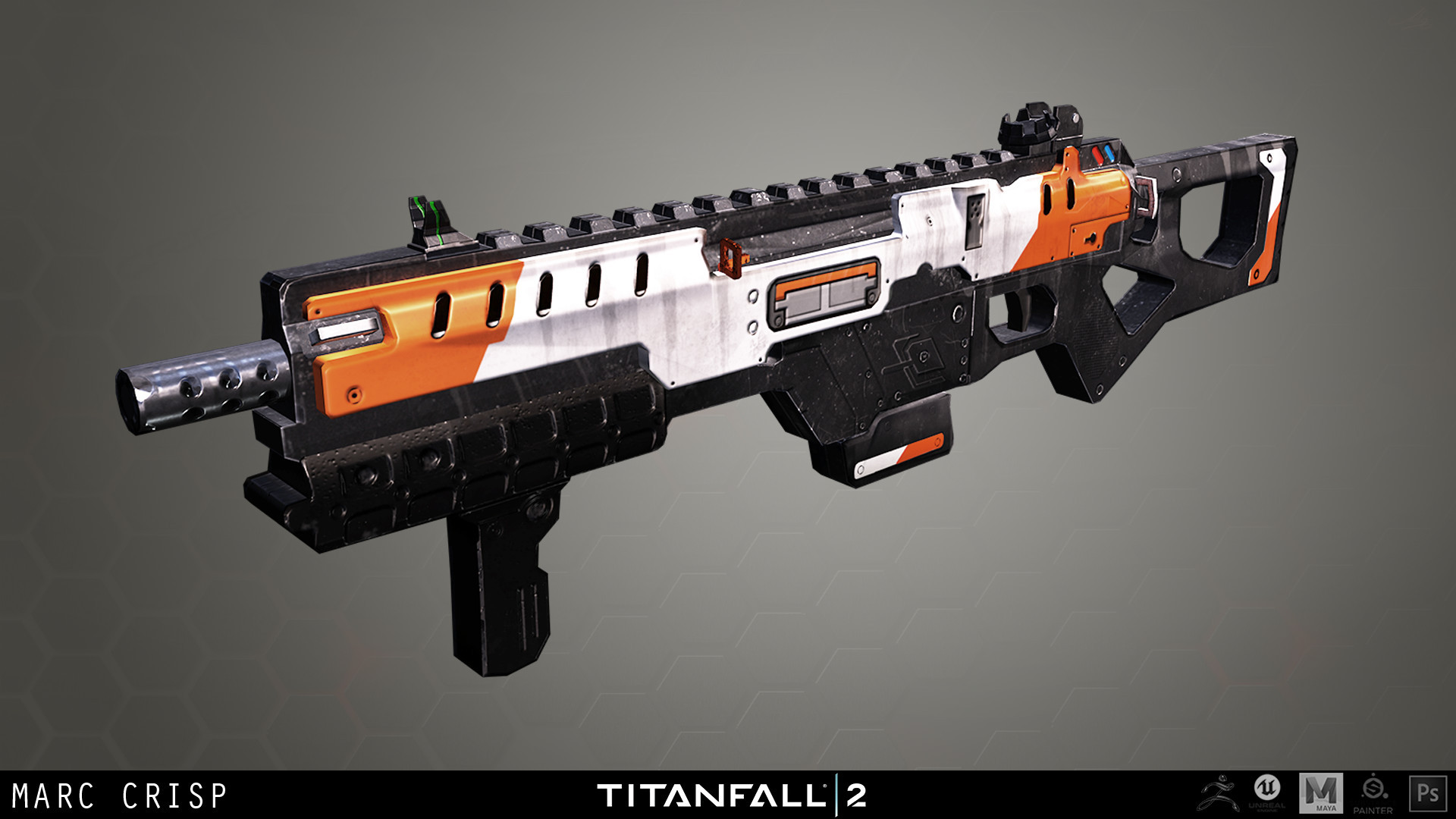 We will have to wait until a future update to see if these are indeed new weapons coming to the game, but if they are released like the Havoc before them, we may not get much notice.

Just like how the game itself was released as a surprise, the Havoc was announced the day before it was added, so you never know when Respawn might decide to add in something fresh.