Apex Legends exploded in popularity following release in February 2019, and the CEO of Respawn Entertainment has revealed the developer has been struggling to cope with the demand.

The release of the battle royale was kept a secret, making their enormous success on launch all the more impressive; Apex managed to beat rival game Fortnite’s record after gaining 10 million players within the first three days.

Despite popularity decreasing in recent months, Apex remains one of the world’s most played games and Respawn CEO, Vince Zampella, admitted that the developers are struggling to meet the demands of so many players. 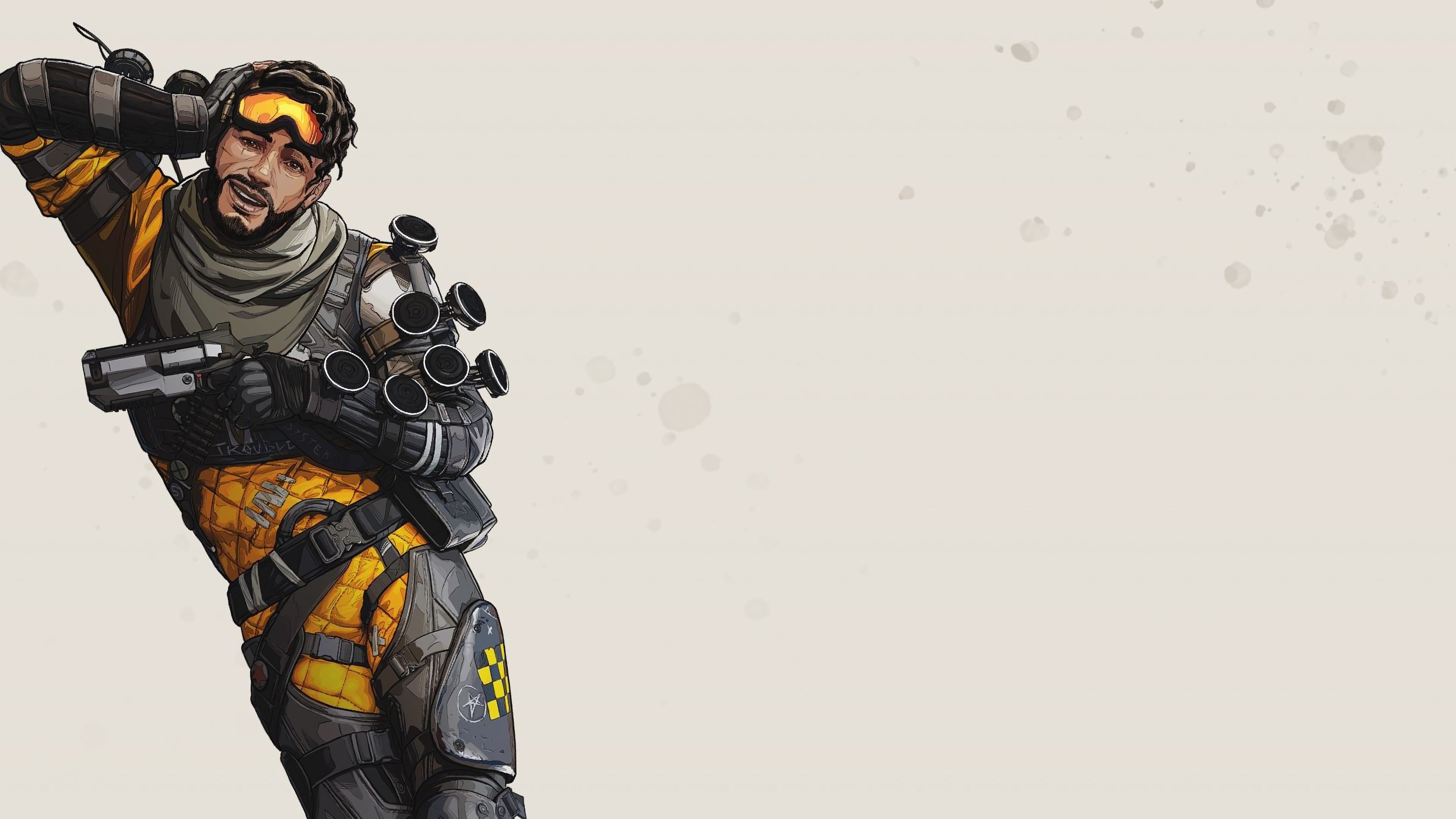 Speaking to GameInformer, Zampella revealed the success of Apex took everyone at the studio by surprise, suggesting they weren’t prepared to cope with the millions of gamers logging on each day.

“Apex took off beyond our wildest imagination,” he said. “They are good problems to have, but we’ve been struggling with keeping up with demand and servicing that many millions of players. It’s been a busy first half of the year.”

Zampella also stated that due to the success of Apex, the development of other games, such as Titanfall 3, had to be shelved to focus on their new star.

He said: “The success of Apex Legends led us to focusing our resources on supporting that game and push out plans for Titanfall a little further.”

Despite Zampella’s assertions, only two new items have made their way to Apex thus far – the Havoc energy assault rifle and the new legend Octane – players are eager to see more regular content updates in the coming months.

The second season for Apex Legends is just around the corner, officially kicking off on Tuesday, July 2, with fans desperate to see a vast improvement on the season one battle pass which left people seriously underwhelmed.

Given many players are likely to flock back to Apex to try out what the new season has to offer, Respawn will surely have taken steps to prepare for another influx of users.