How to see your Lifetime Stats in Apex Legends Season 2

The long-awaited launch for the Apex Legends Season 2 Battle Pass is bringing swarms of content to the game, but it’s also letting players take a comprehensive peek into their lifetime stats.

Players have been thirsty for fresh content, and the Respawn Entertainment developers have responded in kind with a trove of new ways to unlock in-game items as well as new cosmetics in their Battle Pass.

But along with all the new bells and whistles coming to Apex Legends in Season 2, the devs are also giving the number crunchers in their fan base a detailed look at how they’ve faired so far in King’s Canyon. 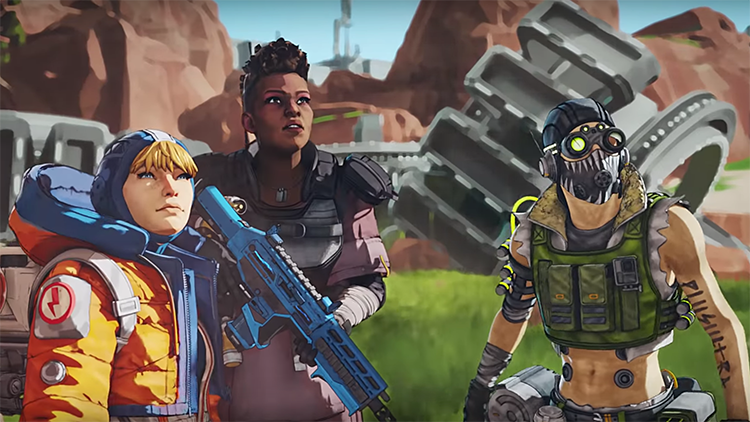 Stats earned throughout every game will get tallied for players to see.

In order to access a player’s Stats Page, while in the lobby they’ll have to hover over their names and click to inspect it. Upon doing so players can look at the rundown to “stats for each season and Ranked Series.”

At first glance it seems like stats such as Lifetime Kills, Deaths, K/DR, Lifetime Damage Dealt, Highest Damage, and Damage average among others will be readily available for players to examine. 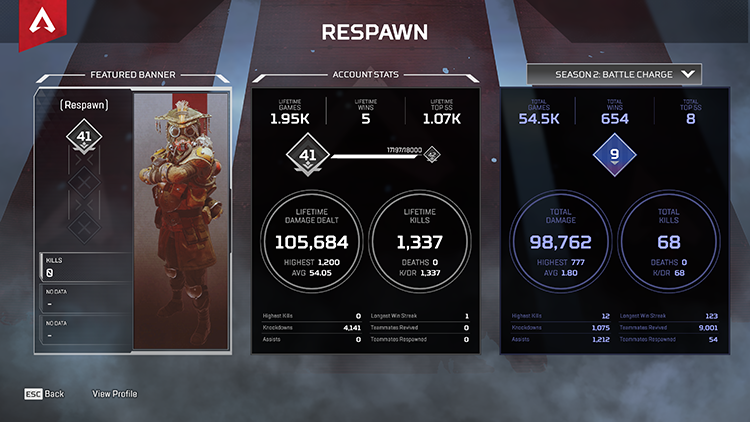 Apex Legends players are going to get in-depth looks at their stats in Season 2.

Respawn is building on their Stats Page

Moreover, it seems the Stats Page will let players sift through different eras in their careers such as what was accomplished specifically in Season 2 Battle Charge.

While there will be players who want different kinds of stats readily available, the devs said that the page is a work in progress and might take highly suggested recommendations into consideration.

“We’re sure you all will have feedback on other stats you’d like to see here,” Respawn Community Manager ‘Jayfresh’ said. “What we’re shipping with Season 2 is just the start and we’re planning to build on it. We won’t promise anything but definitely let us know what other stats you want shown after you’ve played around with it.”

Unfortunately there will be some key stats that won’t exactly be up to date since “until [they] added the feature, [things like assists weren’t] being counted.” But the devs are looking for ways to see if the can retroactively figure them in later. 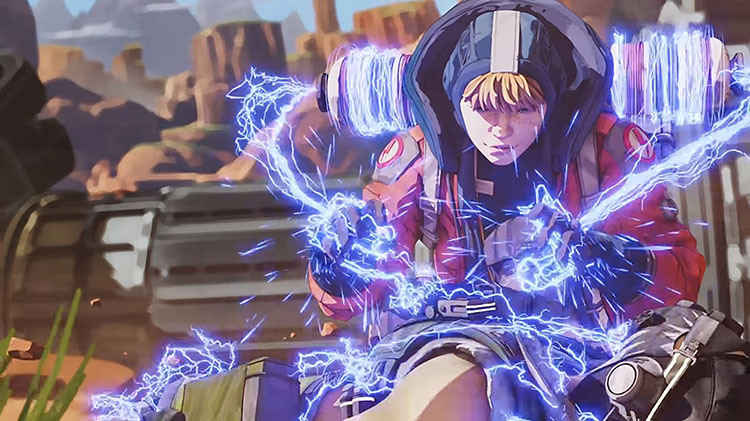 Respawn could add in more stats in the future such as how many times a player has revived teammates.

The Stats Page will undoubtedly be a popular destination for every player to take a look at after a match in King’s Canyon to see how they’ve been progressing in the game.