Twitch streamer Dr Disrespect feels that Apex Legends must implement two things to improve the gameplay overall, mainly a change to the storm circles to improve the pace of their game.

After bursting on to the battle royale scene in February 2019, Apex Legends enjoyed plenty of early success – beating Fortnite to be the first title to reach 50 million players worldwide.

However, popularity has decreased in recent weeks following the emergence of many game breaking bugs and exploits such as using Lifeline’s healing drone while moving as well as a wave of hackers ruining the gaming experience for players. 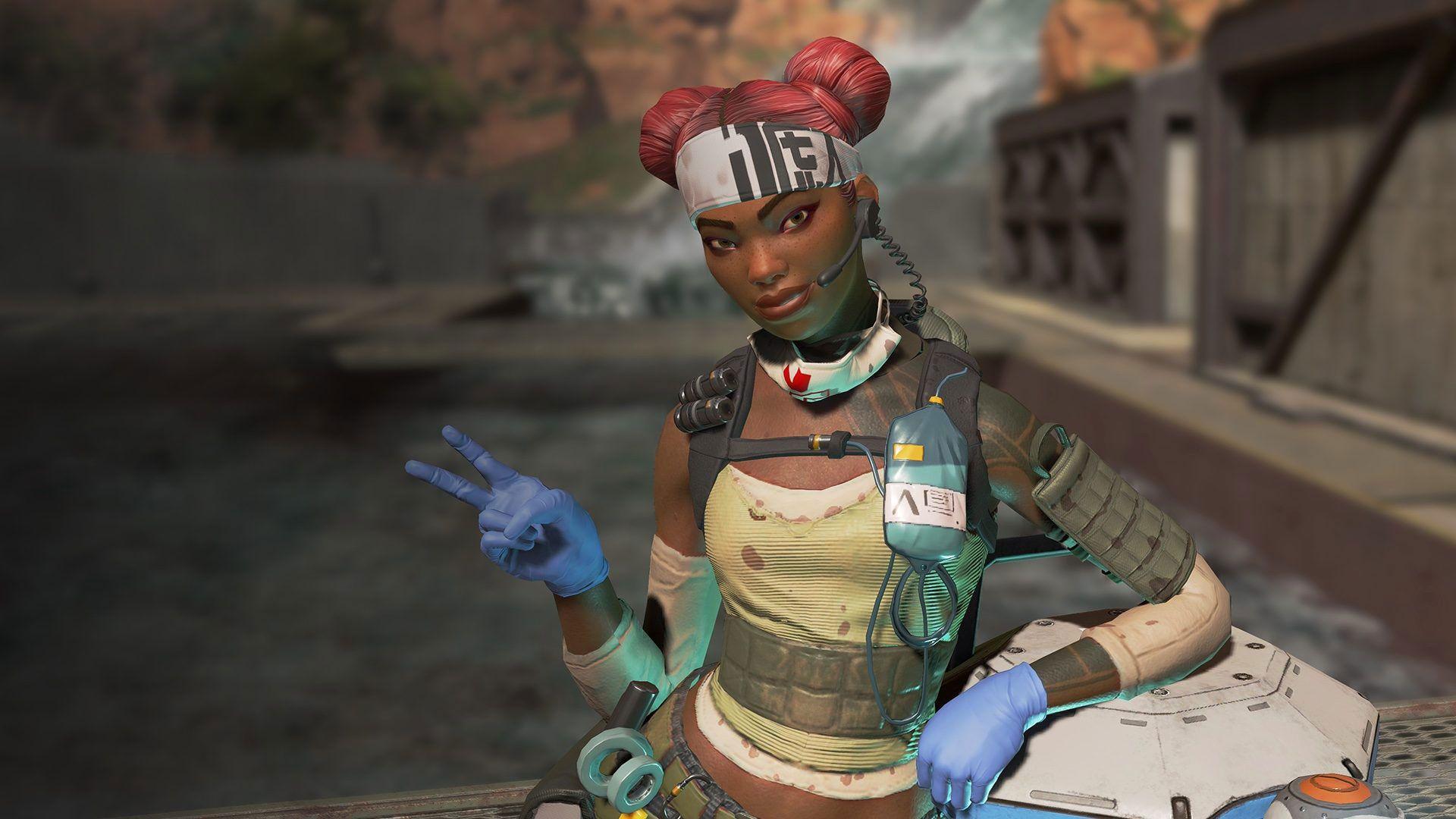 Dr Disrespect on how Apex Legends can improve

“I think there is a couple of things Apex need to work on,” he said. “They really need to do something about this mid to late game intensity.

“How many times do we play Apex and the game is over with? And that was the last team?

“That signifies to me that the pacing leads to an ending without intensity.”

Doc feels that Apex can sometimes feel like a team deathmatch with teams frantically running around the map searching for kills – rather than playing smart in a battle royale.

The 37-year-old thinks that adding a dynamic storm circle that changes in size depending on how many players are alive could be just what the game needs to solve its problems.

He said: “I think that Apex Legends is the game that could really benefit from a dynamic circle.”

It’s clear that Respawn needs to pump out some new content soon to get players interested in their game again with Fortnite’s World Cup qualifiers starting in less than a week.

With $40m on offer in prize money, Apex will have to do something special to keep up with their biggest competitors in the coming months.