Apex Legends players have voted on their favorite ‘drop zones’ on the King’s Canyon map, deciding the most popular locations, and the not-so-popular ones too.

Choosing where to land in any battle royale can be a tricky decision, and it all comes down to personal preference and the direction of the landing ship that brings you into the map.

But, many players will have at least one ‘go-to’ spot, where they know the loot is typically good and that they know like the back of their hand. 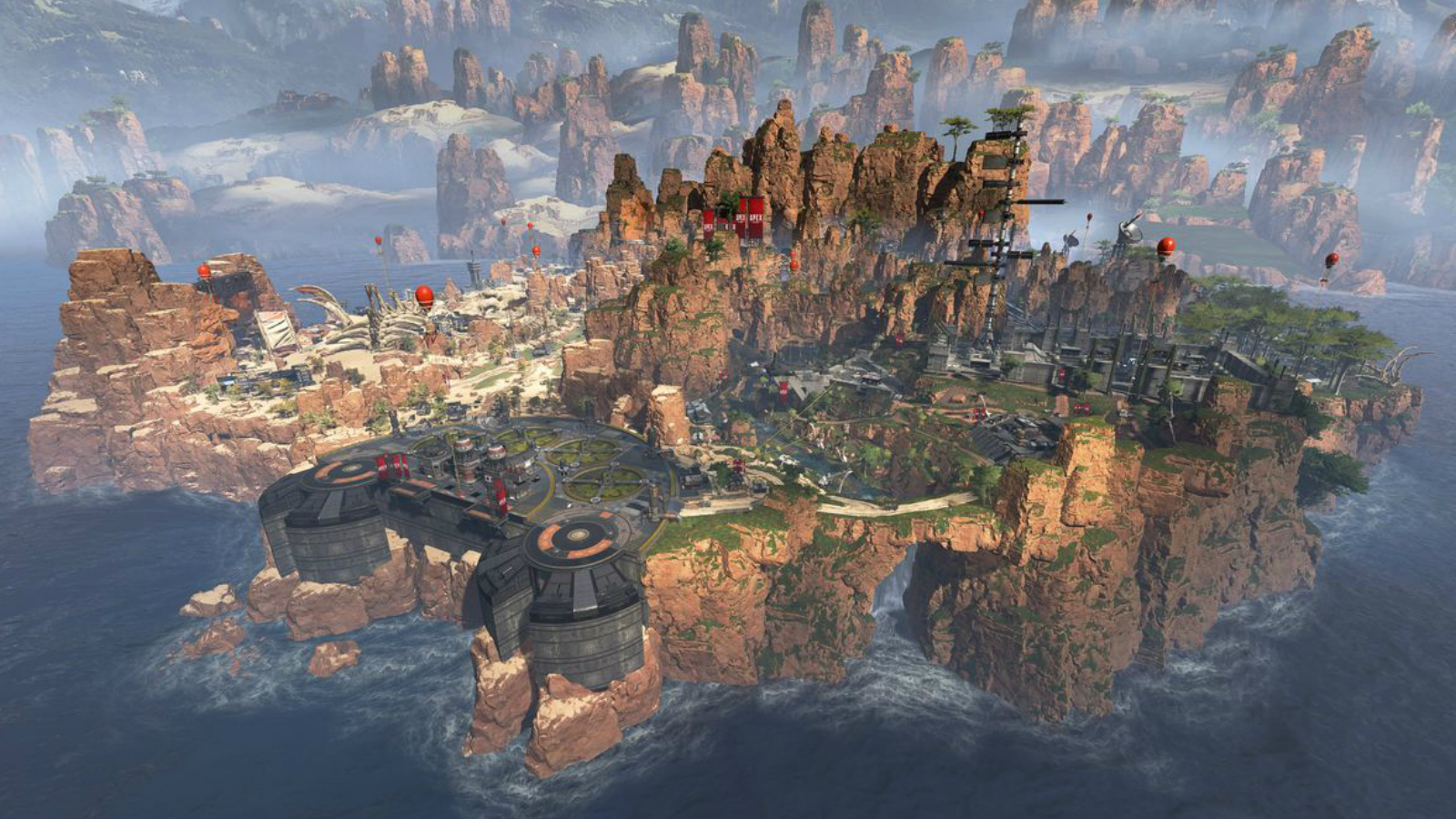 There’s plenty of choice when it comes to dropping into King’s Canyon.

In Apex Legends, every game a ‘high-tier’ loot area is designated, indicated by a large blue circle on the map, encouraging players to maybe switch it up each time.

The official Apex Legends Twitter account ran their ‘map madness’ bracket in March, allowing players to vote between two drop zones each round, until a winner was decided.

Skull Town or Bunker? Swamp or Slum Lakes? The community's favorite drop zone shall me decided in #MapMadness! Feel free to fill out your own brackets, voting starts NOW pic.twitter.com/vLALTXNTOK

Most of the rounds were closely fought, but there were a few clear winners, such as Airbase beating nearby location Runoff by 76% to 24%.

Of course there could only be one winner though, and in the end it was a comfortable victory for Skull Town, who got past Bridges, Market and Artillery, before meeting Bunker in the final round, winning handedly, 67% to 33%.

The results are in: with over 1,000,000 votes cast over the course of the tournament, Skull Town reigns supreme as your 2019 #MapMadness Champion! pic.twitter.com/sLky0E8beB

Skull Town is often a very busy landing area, as it’s the closest King’s Canyon has to a ‘city’ like urban environment.

That doesn’t necessarily mean it’s the best place to land though, as you will often end up fighting before you are fully kitted up with your weapons of choice, shields and healing.

Here’s our guide for the best (and worst) places to land in Apex Legends.

But, if you want to get into the action right away, there’s no better place than Skull Town.