The Overwatch community has asked Blizzard to help raise money for the devastating Australian wildfires by making charity skins that can be purchased using real money.

This wouldn’t be the first time Overwatch has created a cosmetic items for charity – in May 2018, the hero shooter sold the Pink Mercy skin for $15 to collect money for the Breast Cancer Research Foundation, with 100% of the profits going to the cause.

Now, the FPS community is asking Blizzard to make skins to help people affected by the wildfires in Australia, which have already burned around 14.5 million acres and claimed at least 18 lives, according to the New York Times. 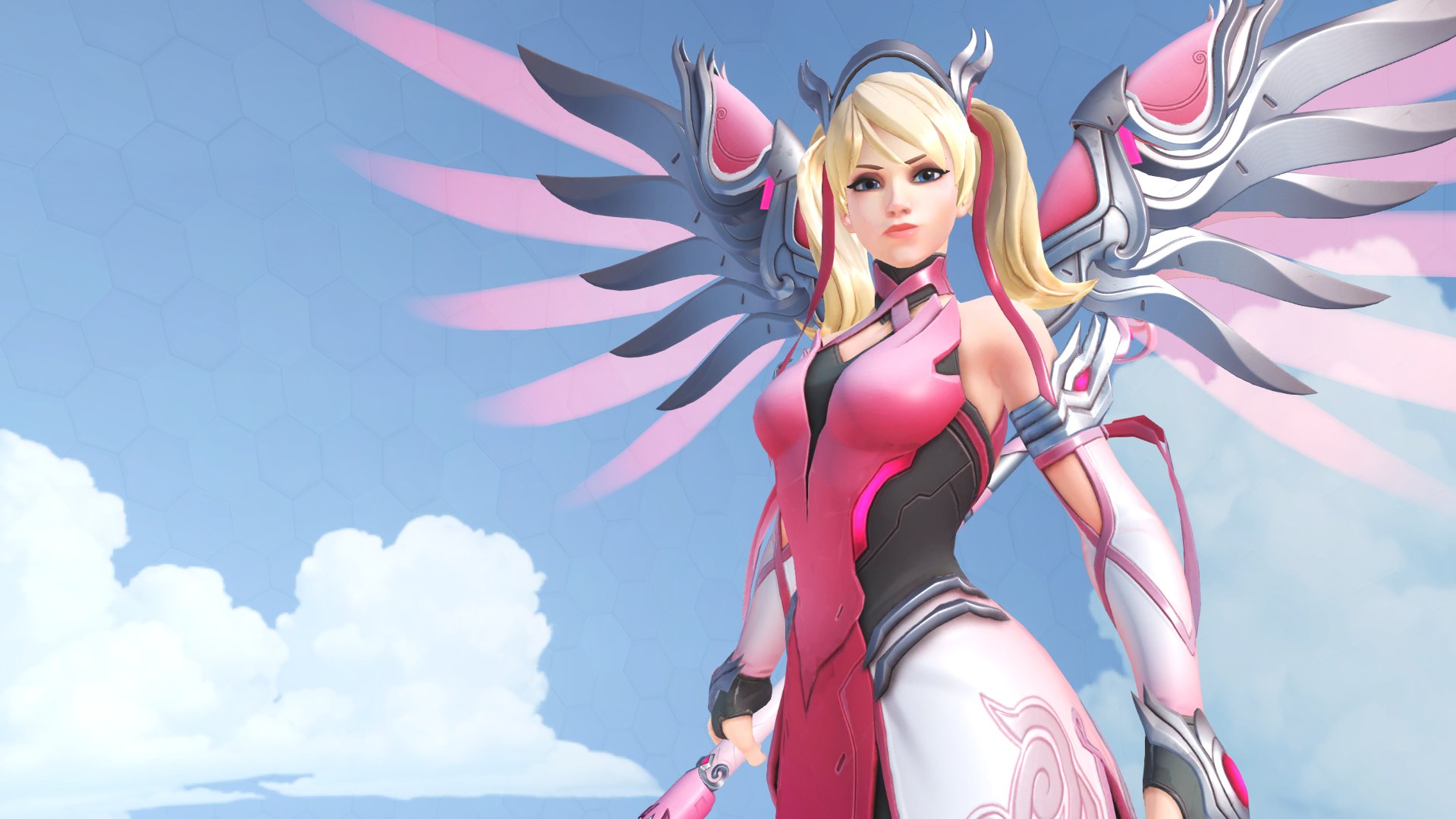 The skin raised over $12.7 million USD for the BCRF.

On January 5, Reddit user ‘WippitGuud’ shared a post to the Overwatch subreddit asking the game’s creators to help out like they did previously with the Mercy cosmetic.

“Hey Blizzard, any chance of whipping up a couple of firefighter skins for Junkrat and Roadhog to raise money for the Aussie wildfires?” the title read. ‘You did it with Mercy for breast cancer research, and it was a great success. Even Junkrat would get on board with this: he wants to blow things up, not burn the world down.”

The idea resonated with other members of the community, and at this time of writing, had accumulated over 24,000 upvotes in just four hours.

Hey Blizzard, any chance of whipping up a couple of firefighter skins for Junkrat and Roadhog to raise money for the Aussie wildfires? from r/Overwatch

“Honestly I don’t buy skins and I would consider buying these,” one person said. “I would play actual money for those skins, this is a wonderful cause,” another comment read.

The community banded together to show Blizzard how much they would love to help via purchasable skins.

Even Australian fans welcomed the concept, and thanked the community for the concept. “Thanks guys, you don’t know how much this means for us Aussies,” one user stated.

“The very fact that you and others are willing to help, is greatly appreciated, and one of the best things I’ve seen on Reddit lately.”

The Pink Mercy skin raised millions, so having ones for the bushfires would no doubt help a lot.

According to the New South Wales Rural Fire Service, over 100 fires are currently burning across the state alone, with thousands of people forced to evacuate their homes.

If you’d like to help people affected by the disasters, you can donate through the Australian Red Cross or The Salvation Army.