League of Legends is notorious for its “spaghetti code,” and Patch 9.21 has added another bug that no one is really sure how it came into being, influencing how Rakan players will use their champion.

Riot’s delicious cuisine of pasta in all its glorious forms has become a meme in the League of Legends community. Sometimes, the weirdest interactions lead to the most insane bugs, although usually it requires an intricately crafted set of runes and items.

However, when the interaction is as simple to execute as Rakan using his E, Battle Dance, onto an ally while he has the Guardian keystone equipped, it can revolutionize the way a champion is played. 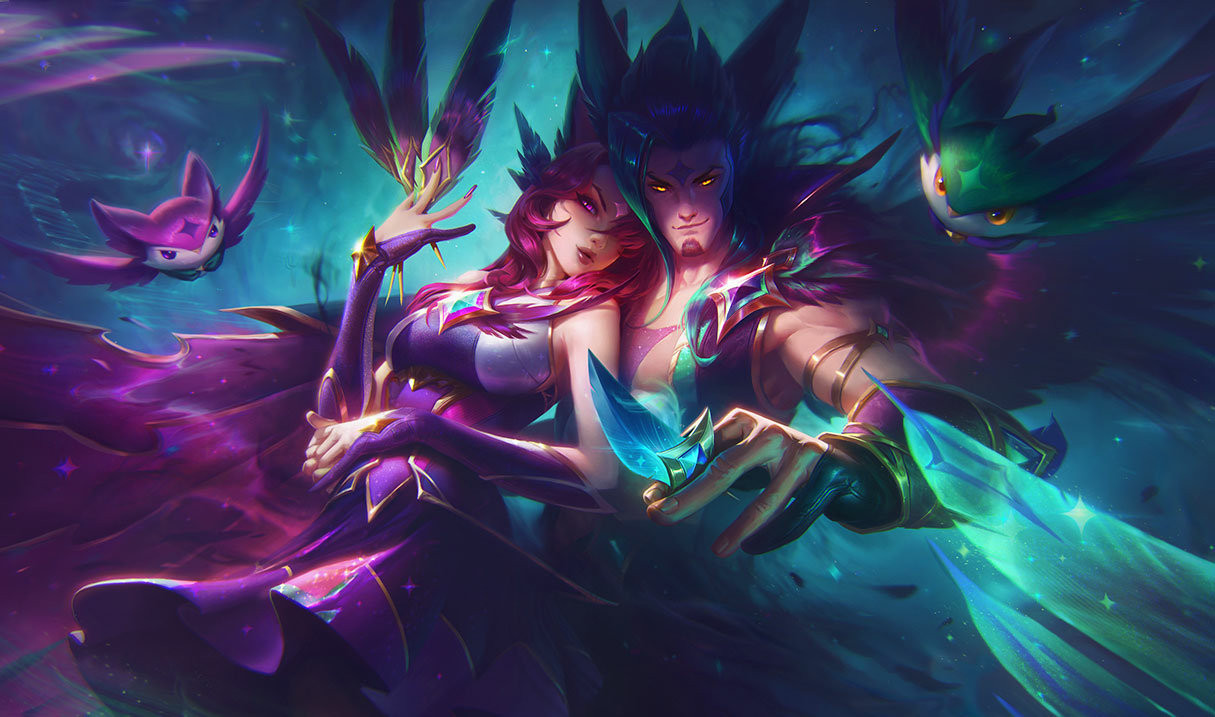 There is a gamebreaking bug with Rakan on Patch 9.21, and it’s super easy to replicate.
[ad name=”article2″]

Reddit user ‘Guriado’ demonstrated how the bug worked, and how easy it is to replicate. If Rakan uses the first cast of Battle Dance on an ally in range, before selecting a second ally not in range, it still covers the second ally with Guardian.

While he doesn’t dash across the map to be by their side, if the ally takes damage, both Rakan and the ally get the Guardian active. This shield and move speed boost can be the difference between surviving a gank and getting out of a sticky situation, or giving up a kill.

Apparently the bug has been around for a while as well. Guriado pointed out that he has been abusing the bug for the last three patches, meaning it was probably introduced into the game around Patch 9.19.

Given Rakan players primarily take Guardian, with the keystone having a pick rate of over 65% according to op.gg, it’s not just an obscure bug that requires a unique set of runes and items – it can be abused every game.

The Guardian bug isn’t the only bug Rakan players are currently dealing with. Rakan’s Battle Dance has had a range indicator bug for most of 2019, only showing the reduced ally range for his second cast of the ability, even when he is paired with Xayah.

However, why this bug exists in the first place is anyone’s guess. It seems incredibly random, given the fact that Rakan never actually casts his second charge of Battle Dance if it’s onto someone out of his range. 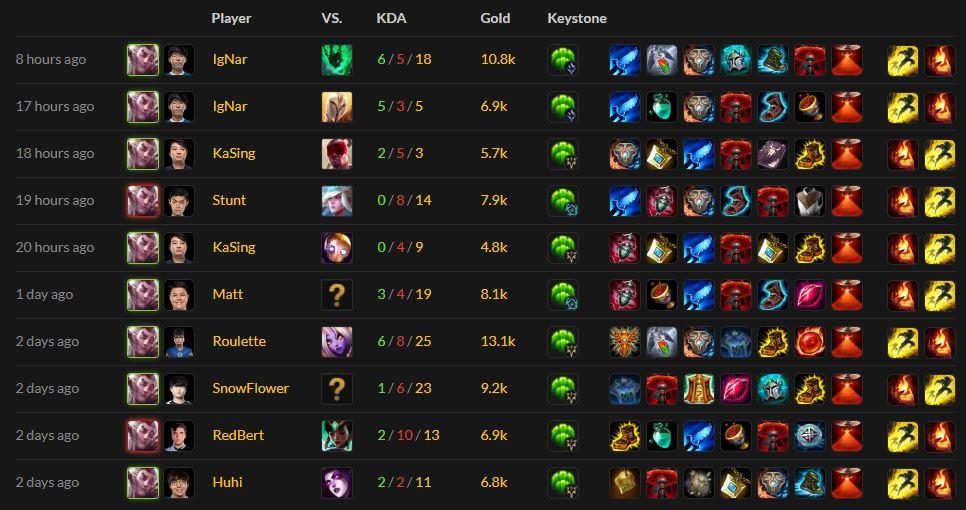 Guardian is the only keystone pro players are taking with Rakan right now in solo queue.
[ad name=”article5″]

For something so random though, it has a massive effect on the game. Rakan can save allies from across the map with this, having an impact in all three lanes. It can also net Rakan assists, which means more gold for basically free.

Riot are yet to comment on the bug or disable Rakan, so if you want to try and replicate for yourself, you can try. However, be careful taking this into matchmaking, as you can get banned for bug abusing.