Ninja will be featured on cover of ESPN The Magazine

Streamer extraordinaire Tyler ‘Ninja’ Blevins is set to be featured on cover of the next issue of ESPN The Magazine, a publication released every two weeks by the popular sports network.

Ninja announced the news via a post on his Twitter page on September 17, in which he stated that this will make him the first ever professional gamer to be displayed on the magazine’s cover.

It is not yet clear whether the image below will be part of the magazine’s cover or not, since Ninja said in his tweet that the full cover will be shown on ESPN the next day. 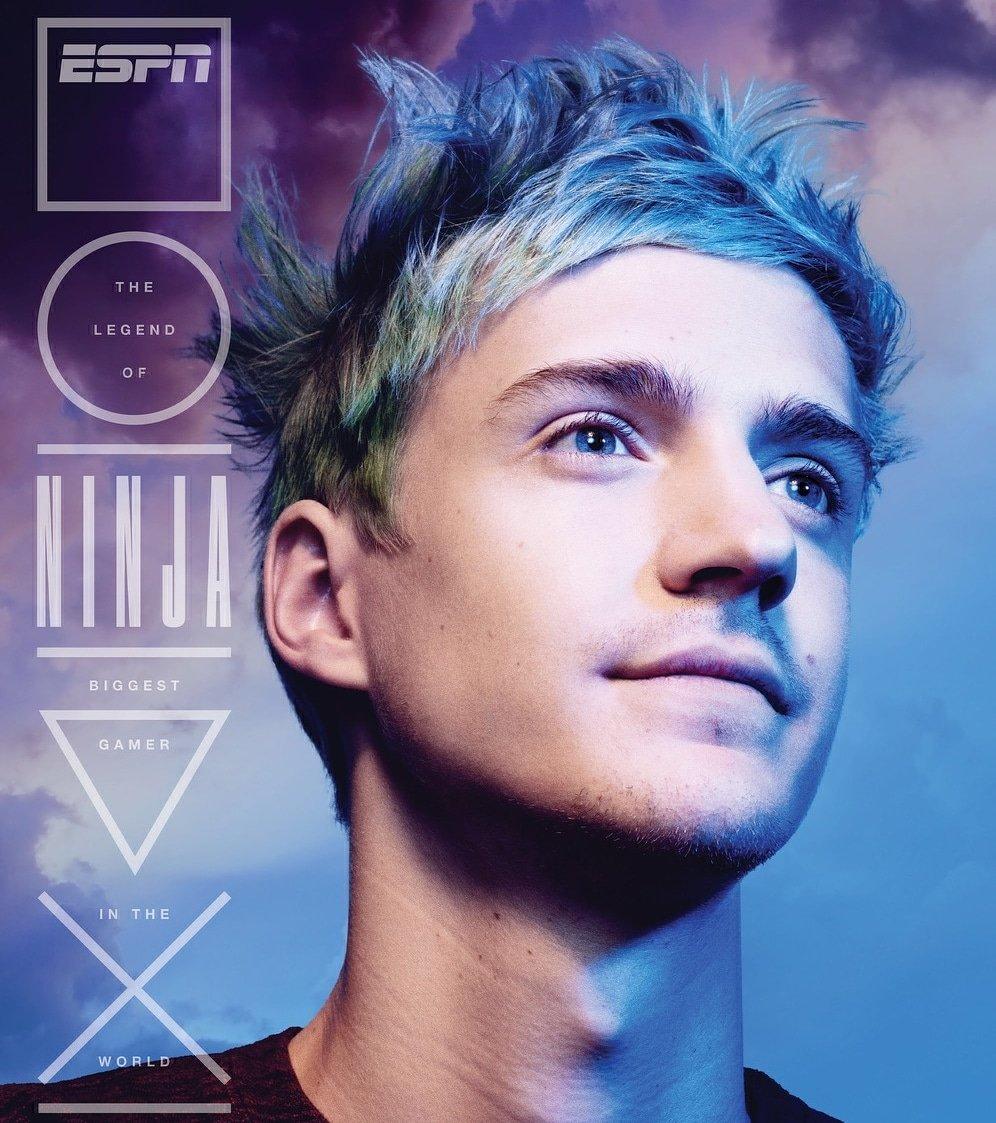 Fans can tune into ESPN’s ‘SportsCenter’ show on September 17 at 4 AM PT / 7 AM ET to see the cover shown on television, as well as a profile piece that will include an interview with the gaming superstar. 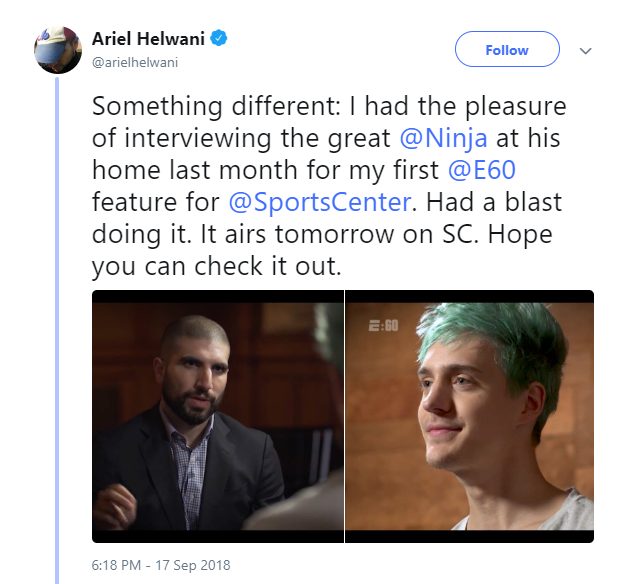 ESPN The Magazine, which has been in publication since 1998, has featured on its cover some of the biggest names in the history of sports, including Tiger Woods, Lionel Messi, LeBron James, and many others.

The fact that Ninja can now say that he is a part of that group is not only a huge individual honor for him, but a major testament to how much gaming has grown and how far it has transcended into popular culture. 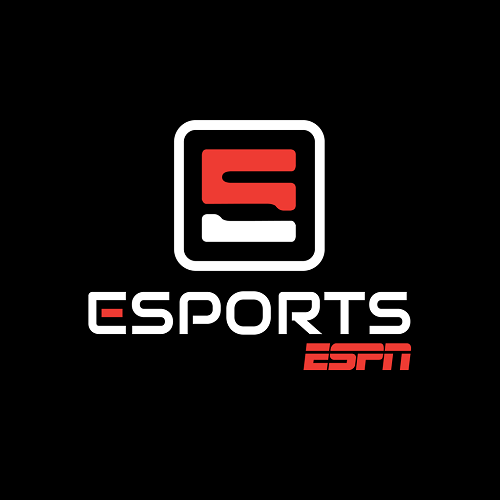 Of course ESPN is very familiar with gaming; not only do they have a full section of their website dedicated to esports, they’ve also struck a multi-year broadcast deal with Blizzard Entertainment to broadcast the Overwatch League, which included the recent Season 1 playoffs and grand finals.

Similarly, they also have a non-exclusive deal with the North American League of Legends Championship series to broadcast matches on the ESPN+ streaming platform.