Two of the original members of OpTic Gaming’s Fortnite Battle Royale pro team have parted ways with the organization.

Marco ‘Marz’ Soto and Dade ‘Dramas’ Lesch have announced that they are no longer with OpTic and are free agents as of November 28.

The pair will be reviewing any new opportunities that come their way as the look for a new org to represent in competitive Fortnite.

“Myself and Dramas are parting ways with OpTic Gaming and we are now on the lookout for a new org and home,” Marz tweeted. “It was a pleasure to represent the Green Wall and would like to thank them for the once in a lifetime opportunity.”

“Want to say thanks for everything they did for us,” said Dramas. “It was a pleasure being under such a great organization. 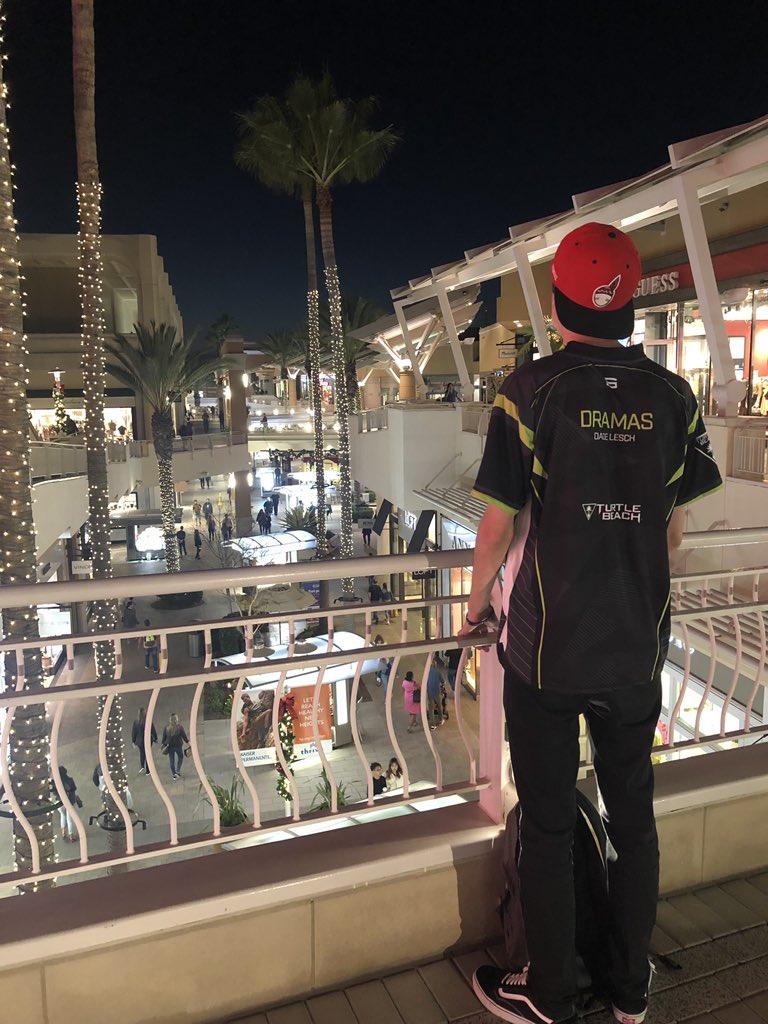 Dramas, along with Marz, were two of the first Fortnite players to join OpTic’s pro team.

Marz and Dramas were two of the original members of OpTic’s first ever Fortnite pro team, which also featured Kenneth ‘Baldy’Anderson and Robert ‘WizKay’ Simone.

With the pair gone now gone, there remain only two active players on OpTic’s roster – team captain Baldy and Stephen ‘Gunfly’ Brown, who was signed in replacement of WizKay in late September.

As of now, the org has to comment on these roster moves and about who, if anyone, will be signed to fill up the departing players’ spots on the roster. 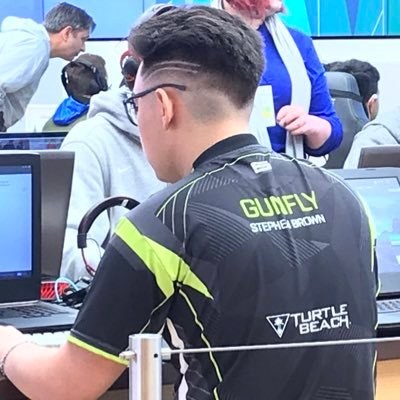 Despite these roster moves, Gunfly represents a strong beacon of hope for the future of OpTic Fortnite

Despite their status as a prominent esports org, OpTic have largely failed to make much noise in the competitive Fortnite scene, especially when compared to some of the other orgs such as Team Liquid, Team SoloMid, and FaZe Clan.

They were represented at the Fall Skirmish finals at TwitchCon in late October, with Baldy and Gunfly coming in 50th and earning $10,000.